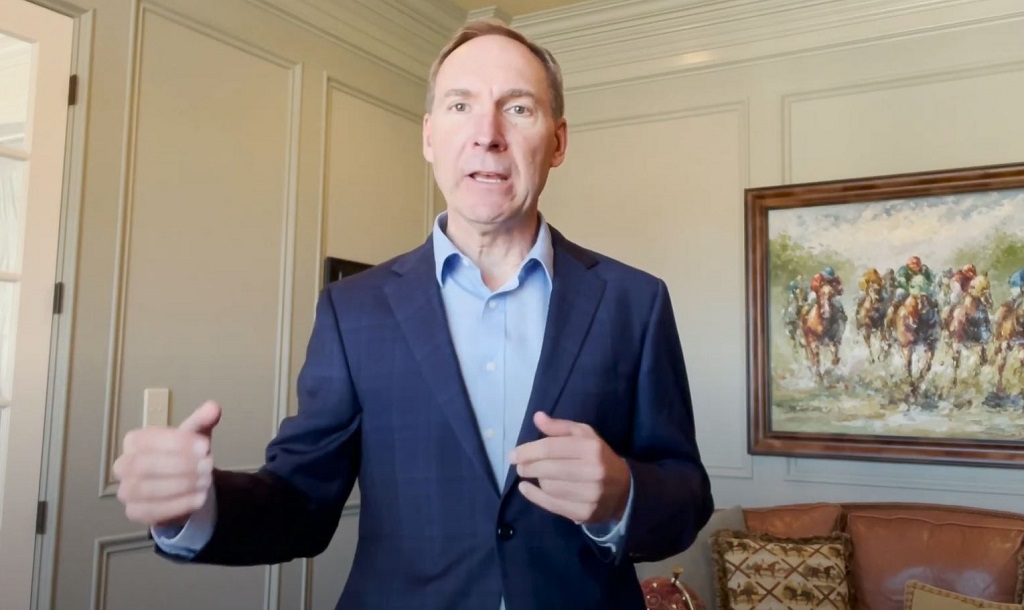 November 17, 2021 – Huawei is considering both licensing its smartphone designs to other companies and selling its server business, following sanctions placed on the Chinese telecom manufacturer by Washington, according to LightReading.

Reportedly, Huawei is looking into Xnova and TD Tech Ltd. as options to which it could license its designs since U.S. blacklists prevent it from buying semiconductor components from certain sources.

Taiwan Semiconductor Manufacturing Company, the largest and most advanced chipmaker in the world, is among the manufacturers Huawei can no longer buy from. They are also unable to access Google’s Android apps or Qualcomm 5G wireless modems.

The company’s exploration of selling its server business to a consortium reportedly including Henan Information Industry Investment Company and consumer electronics company Huaqin Technology Company stems from its inability to now buy processors from Intel.

Sales have fallen at Huawei in four consecutive quarters, with third-quarter revenues dropping 38 percent lower than numbers from a year earlier and company smartphone revenues expected to decrease between $30 and 40 billion this year.

The Fiber Broadband Association released on Tuesday results from a study which shows high customer satisfaction with fiber service compared to other broadband technologies.

The study, analyzing data from 4,300 May 2021 surveys of U.S. and Canadian broadband customers, has stronger reliability, higher satisfaction rates and lower cost per Mbps than other technologies including cable, satellite and mobile wireless.

The study stated that fiber has an average net promoter score of 20% while other broadband technologies have net negative scores. Fiber’s cost per Mbps was found to be $0.66 while other technologies’ were between $1 and $6, in addition to having the highest speeds, lowest latency and increases to the value of real estate where it is installed.

“This research underscores the fact that fiber is the superior broadband technology because of its ability to reliably connect families and businesses to new opportunities,” said FBA President Gary Bolton in a press release sharing the study’s results.

SiFi says that the citywide network, known as Simi Valley FiberCity, is set to begin construction in December and bring high speed fiber connectivity to every home and business in Simi Valley at no taxpayer cost.

SiFi’s construction partners Lat Long Infrastructure will lead construction of the network and Flume Internet and GigabitNow will serve as the first internet service providers for the network. First customers are expected to begin receiving “high-speed, reliable fiber connectivity with no delays or buffering in 2022.” More than 47,600 homes and businesses are estimated to benefit from the new project.

“Simi Valley FiberCity will bring the community into the future of connectivity with super-fast speeds and reliable service citywide,” said Ben Bawtree-Jobson, CEO of SiFi.