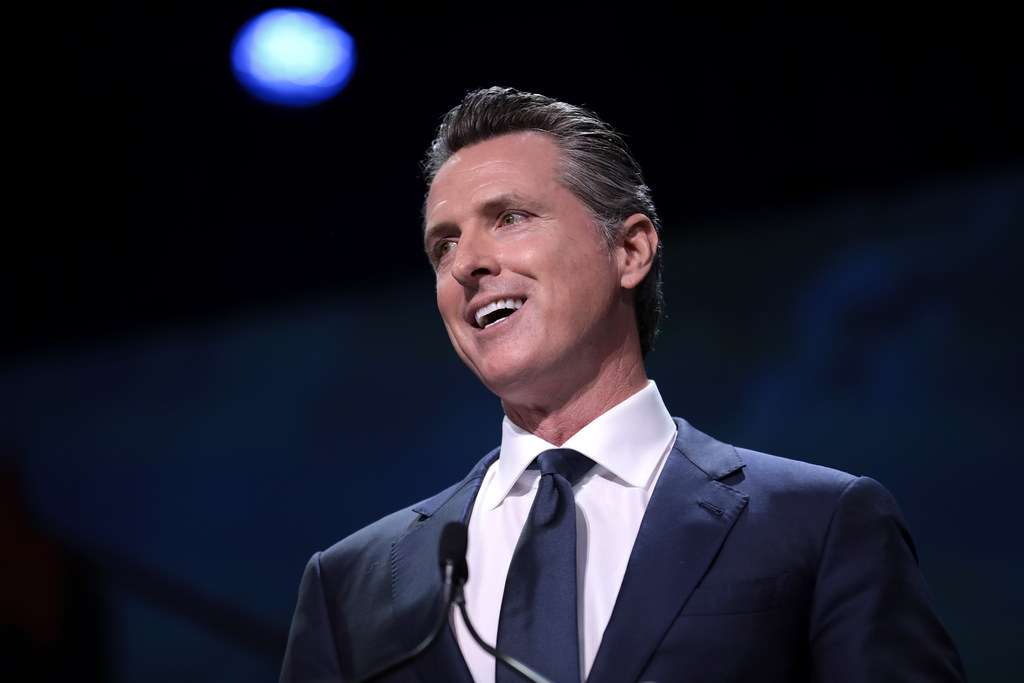 Calling for a closer watch on the quality of service ISPs deliver to rural communities, Craig Settles said Thursday that people working for greater broadband access are worried that the accountability “won’t get any better” with the $65 billion in broadband spending enacted on Monday.

Speaking with Settles on the government’s past funding accountability mistakes, Christopher Ali, author of a recent book about rural broadband policy missteps, said that despite the $47 billion spent on rural broadband deployment between 2009 and 2017, the pandemic “painfully and dramatically exposed the gaps in broadband connectivity.”

Part of the problem, Ali says, is that the FCC inefficiently spent funding over the past six years. In 2015, the FCC launched the Connect America Fund, Phase 2. “They had a billion dollars a year to spend for six years, 2015 to 2021,” he said. “CAF morphed to the $20.4 billion Rural Digital Opportunity Fund in 2021. Rather than do a reverse auction, or ask communities or states for guidance, the FCC simply gave this money to the 10 largest telecommunications providers.”

Settles argues that to execute these funding programs and enforce accountability, grant winners should be held to their promises. Further, staff at every federal and state agency responsible for broadband infrastructure grants need to “grow a collective steel spine and enforce a mandate.” Hire compliance enforcers from the communities receiving funding, people who have had their phone or cable cut off,” he said.

The governor announced Wednesday that the state will begin 18 projects as part of California’s historic $6-billion broadband investment under its California Comeback Plan.

The projects will establish an open-access middle-mile network that will fill missing infrastructure paths, with the goal of connecting the global internet to last-mile infrastructure, the final leg providing internet service to a customer.

The projects are based on known unserved and underserved areas across the state, defined by the state as areas that do not reliably have speeds of 25 Megabits per second download and 3 Mbps upload. The state selected project areas using consideration of public comments, prioritization of unserved or underserved areas of the state, and inclusion of tribal communities, cities and counties.

“These projects are the first step to delivering on our historic investment that will ensure all Californians have access to high-quality broadband internet, while also creating new jobs to support our nation-leading economic recovery” said Governor Newsom.

Harris said Tuesday that addressing internet connectivity issues are key challenges for communities in the state. The situation will change as the Joe Biden administration distributes funds from the $1.2 trillion infrastructure package signed into law on Monday.

“We are really focused on what we need to do around issues like internet and accessible and affordable high-speed internet. This is a big issue, I know, for the people in Milwaukee and again around the country,” Harris said in an interview with the Journal Sentinel. “We want to meet the need in each of those geographical locations, rural and urban,” Harris said.

The infrastructure bill will provide at least $100 million to connect at least 318,000 Wisconsin homes. Additionally, around 1.2 million Wisconsinites may be eligible for a “$30 a month voucher” Harris said, as part of the Affordability Connectivity Benefit coming to the state.

“Those who have access often deal with the challenge of affordability,” Harris added. “And so we intentionally designed the infrastructure act in a way that recognizes that this is a basic issue of infrastructure.”