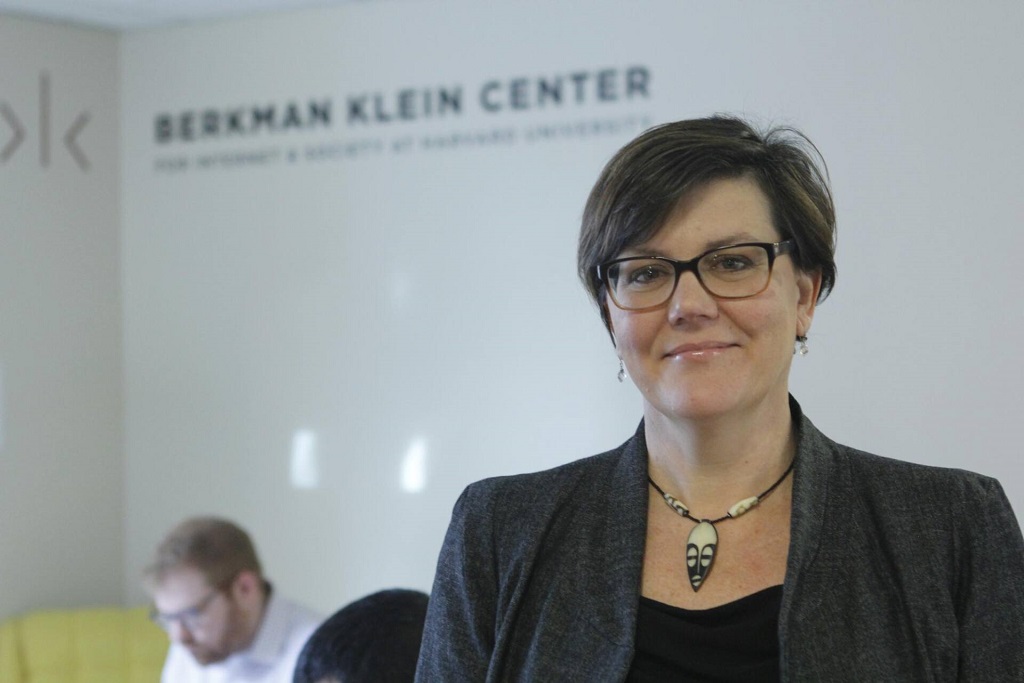 The lack of progress by technology companies in data privacy is not exclusive to advertisement platforms. Dheere said telecommunications providers have a responsibility equal to ad platforms to protect their users’ privacy.

“Telecommunications providers have lots of data that ad companies don’t have: geographic location, billing information, credit history, and all sorts of things Facebook doesn’t have by default,” Dheere said.

When companies combine data sources across devices or through a third-party sale of consumer data, companies can create a “picture” of the person they target. “In some ways, telecommunications providers should maybe have stronger obligations,” she added.

“Privacy is a fundamental human right, and enables the enjoinment of other rights, such as the first amendment freedom of expression and the freedom of assembly,” Dheere said.

To evaluate technology companies’ privacy standards, the RDR uses standardized indicators to produce a privacy score. The RDR index analyzes the clarity of privacy agreements; the companies’ privacy policies; whether they notify users of changes to policies; how they collect and handle user information; and whether users have control over how their information is used and sold. Within the past two years, no company has scored over sixty percent in the RDR’s privacy category.

“Looking at the indicators [the RDR index] uses, there is no distinction for what companies should do for their users,” Dheere stated. The RDR ranking system analyzes telecommunications companies network management standards. The Index analyzes factors such as whether the company is committed to net neutrality in their policies and how they operate in network shutdown events, which can be important in areas where the government manages shutdowns during cultural or political crisis. 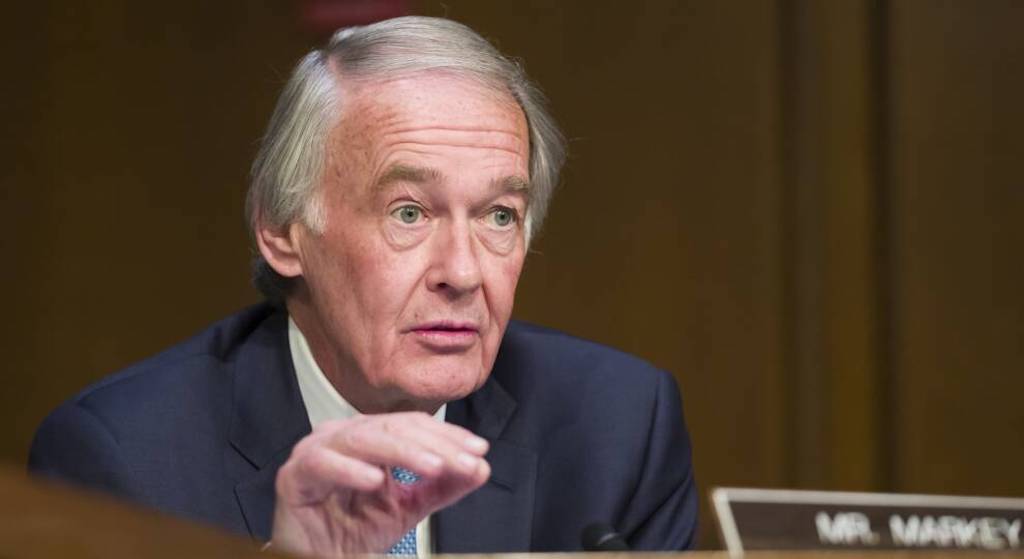