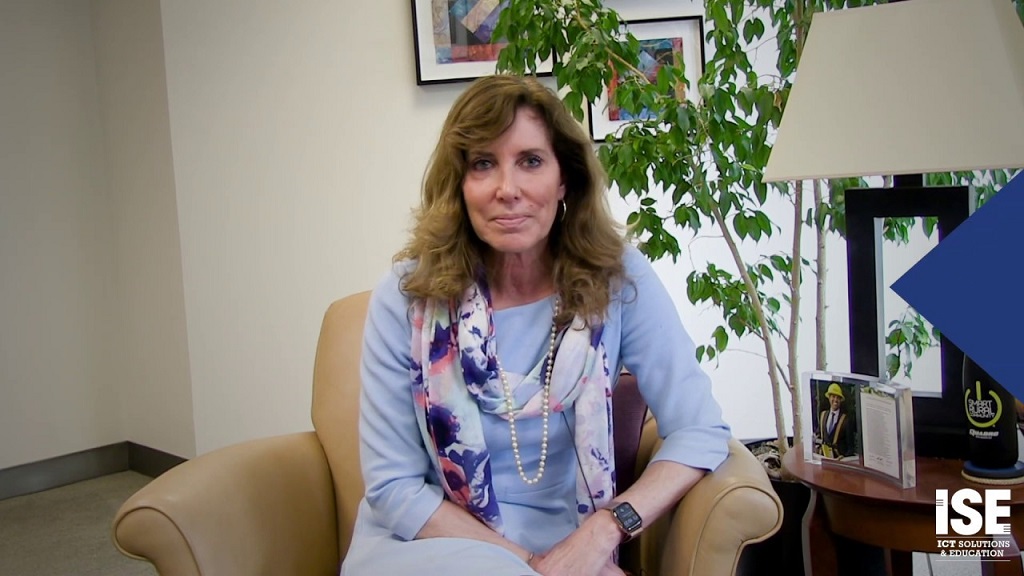 Shirley Bloomfield, CEO of the NTCA, the Rural Broadband Association

WASHINGTON, December 28, 2021 – Two organizations are putting together a strategy book to assist state governments in how to utilize the $42 billion in infrastructure bill money that is coming soon.

The Fiber Broadband Association and the NTCA Rural Broadband Association announced earlier this month that they will craft a “playbook” that will provide an overview of the requirements of the legislation, signed into law in November, recommendations on how to best structure a state broadband program, why fiber networks are reliable and future proof, and will craft templates for funding applications and subgrant competitive award processes.

The legislation requires states to coordinate with local governments and submit a five-year action plan as part of their proposal.

The playbook will be released in early 2022, ahead of the release of the notice of funding opportunity from the Commerce Department’s National Telecommunications and Information Administration, which is administering the state grants under the Broadband Equity, Access, and Deployment Program (BEAD).

“Federal broadband funding from the infrastructure law enables our industry to take an enormous step forward,” said Gary Bolton, president and CEO of the FBA, in a press release on December 15. “We’re now in a critical time when States need to understand next steps and their requirements in both the short term and long.

“Our playbook will be an educational tool for State governments to understand the many benefits of directing funds towards high-speed, future-proof fiber infrastructure and how to create successful broadband programs that will connect their communities to limitless potential.”

NTCA CEO Shirley Bloomfield added that, “State offices are poised to be central players in overcoming our nation’s remaining broadband challenges, and even the most prepared of them have significant work ahead. Whether they retrofit existing grant programs to comply with NTIA requirements or create completely new broadband programs, our playbook will be designed to help guide these efforts,”

Each state is expected to receive a minimum of $100 million from the Infrastructure Investment and Jobs Act, which includes a total of $65 billion for broadband.

Scott Woods, director of the office of minority broadband initiatives at the NTIA, said earlier this month that the agency will maintain oversight of the money, rather than give complete autonomy to the states.