WASHINGTON, December 16, 2021 – Though open access projects are finding success in some parts of the country, some experts remain unconvinced that the model will prove viable for most communities.

During the Broadband Breakfast Live Online event on Wednesday, UTOPIA Fiber Executive Director and CEO Roger Timmerman and Jim Baller, partner at law firm Keller and Heckman LLP partner, debated the merits of the model that allows service providers to use the same infrastructure.

Timmerman, whose UTOPIA Fiber operates an open access model in Utah and southern Idaho, said his company has seen success with open access fiber infrastructure being a sustainable and scalable model to meet whatever demands future technology may place on consumers and businesses.

Sixteen internet service providers use infrastructure built and leased by UTOPIA, a sponsor of Broadband Breakfast, to offer residential areas up to 10 Gigabits per second symmetrical speeds.

But Baller said he is concerned that shared infrastructure will just force providers to engage in a price war that will lead to a race to the bottom. He painted a picture of an open access model whereby wholesalers who lease their infrastructure to internet service providers find themselves in a kind of purgatory where no one is making any money – the wholesaler is unable to compel ISPs to raise their prices, and the ISPs feel they can only compete by undercutting their competition. He described the situation as “open access run amok.

“I would love to see open access work, I just urge caution, because you need to do hard analysis in a particular market,” said Baller. “Open access may not be something that is possible up front, but it can be over time.

“You have to look at the numbers very carefully and assess what the circumstances are and make your decision based on what is in front of you,” he said. “There is no one size shoe that fits all in these circumstances.”

In response to the criticism that open access will drive prices into the ground, Timmerman said that the largest provider in UTOPIA’s network is also the most expensive. “It has not been a race to the bottom, it has actually been the opposite,” he said.

Timmerman added successful providers are ones “that can differentiate themselves on quality, reputation, consumer privacy,” and added that the nature of the model allows them to do so at a low barrier to entry.

Timmerman described how UTOPIA has been able to “raise the bar” on their standards for accepting ISPs to partner with, and how they have had to “beat [companies] off with a stick,” due to increased interest in working with UTOPIA.

“We want well established, successful companies because we have a lot on the hook – I cannot afford to put [these] assets at risk with some fly-by-night company. We work hand in hand with providers on quality and reputation to make sure that we both win and make sure that cities and participants win.”

For his part, Timmerman conceded that there is no “one size fits all model,” but argued that most communities’ needs can be satisfied through the framework of an open access build.

“We have had a lot of conversations with communities; what [communities] have to bring to the table and what their needs are, and how we might fill all those roles and deliver a successful system.

“The more a city wants and dictates into a project, the more skin in the game they may need to have,” Timmerman added.

In the past two years, public and private entities have greatly increased their collaboration to expand broadband access for Americans. In the wake of the coronavirus pandemic, the telecom industry has been forced to find innovative solutions to connect households to essential online services. In this Broadband Breakfast Live Online event, we will explore the factors driving public-private partnerships in telecom and look at where such partnerships can take us next. Various economic and business forces underlie these partnerships. We’ll also discuss the urgent need for these partnerships in the fight to connect the country.

Jim Baller is a partner at Keller & Heckman. He was founder of the US Broadband Coalition, a diverse group that fostered a broad national consensus on the need for a national broadband strategy and recommended the framework that was subsequently reflected in the Federal Communications Commission’s National Broadband Plan. A consultant to Google’s Fiber for Communities project, he is also the co-founder and president of the Coalition for Local Internet Choice, an alliance that works to prevent or remove barriers to the ability of local governments to make the critical broadband infrastructure decisions that affect their communities.

Dwight ‘Doc’ Wininger (pronounced WINE-ing-grr) has worked on telecommunications policy issues since the 1980s, first as Executive Director of the Nebraska Public Service Commission and then for a variety of private sector providers and consulting firms. He has worked on fiber optic deployments in multiple states and has been a featured speaker at various conferences on rural broadband deployment. In his current position, Wininger is responsible for local, state and federal government relations for ALLO Communications and is also heading up market development for the company’s expansion into the State of Arizona. 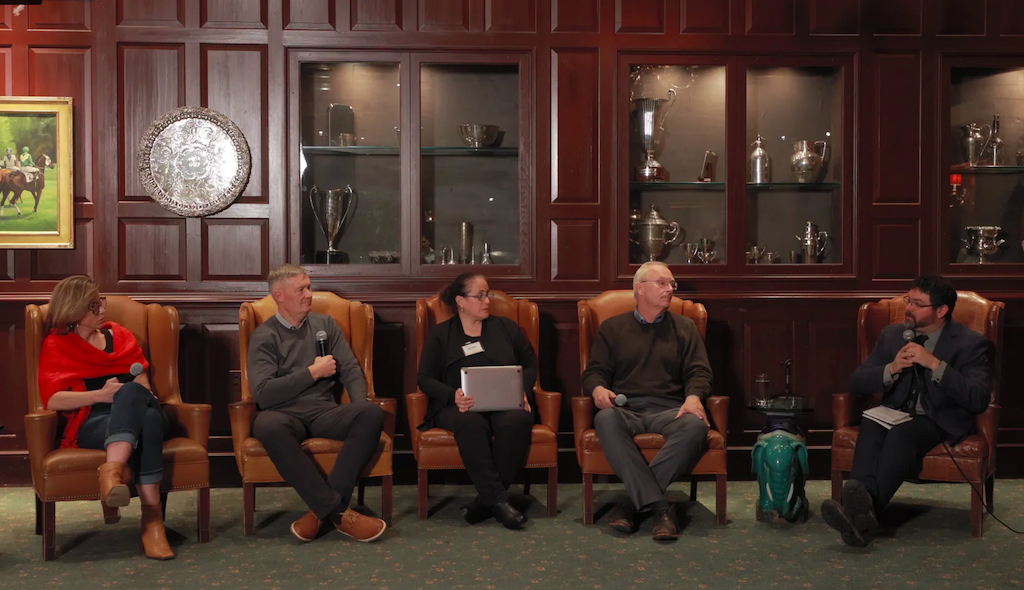 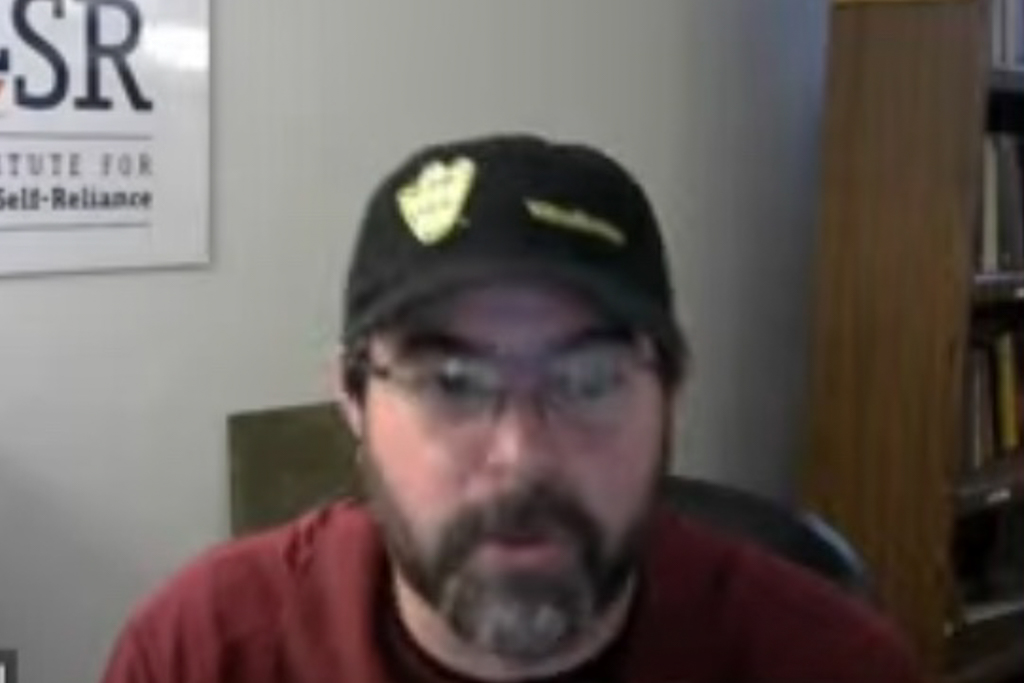 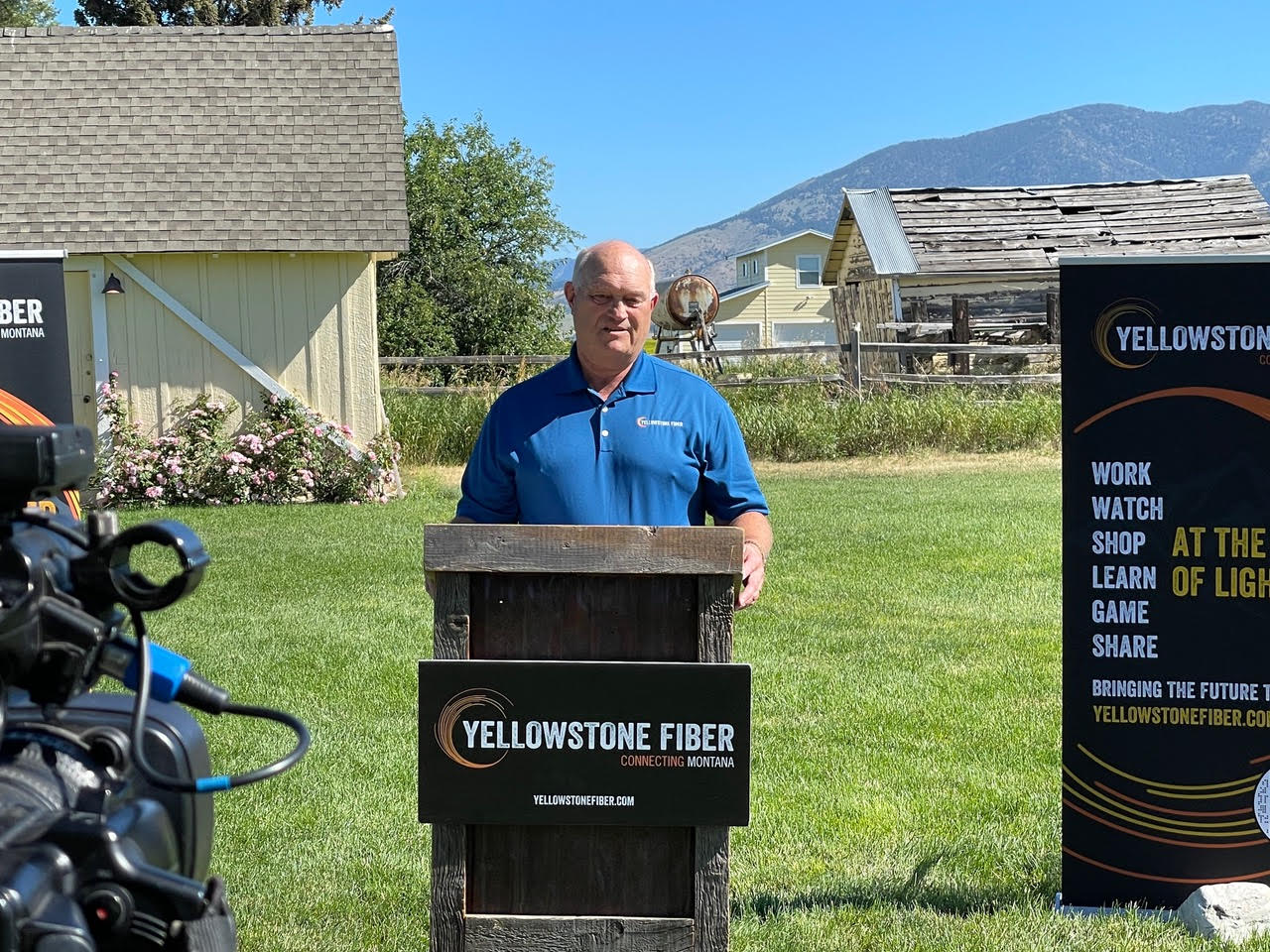