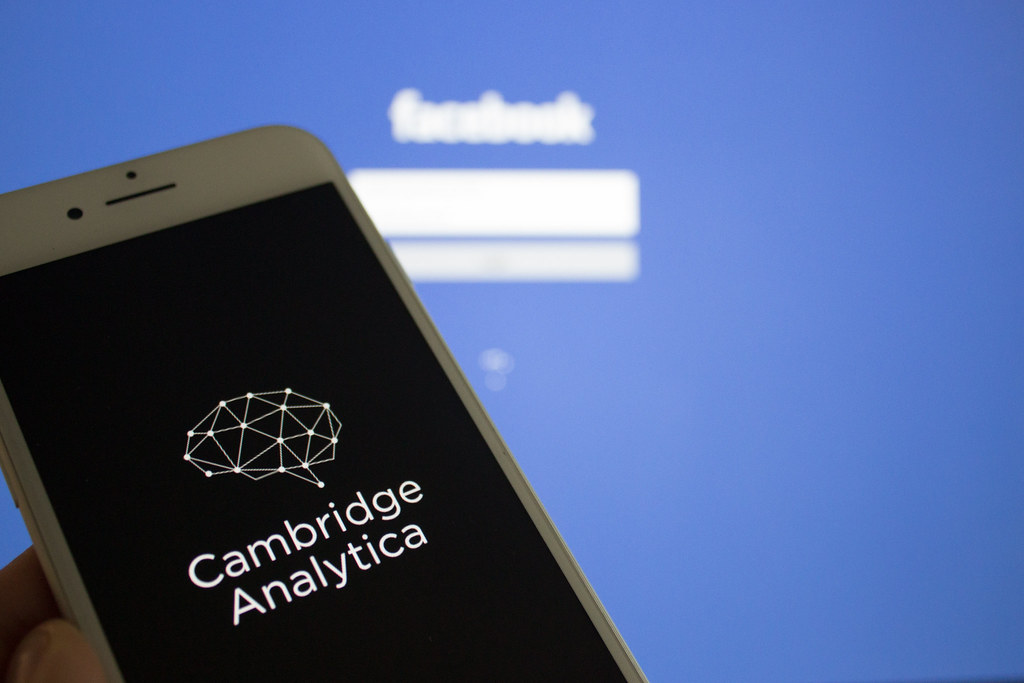 December 22, 2021 – A federal judge has dismissed a lawsuit against Facebook from company stockholders that alleged the social media platform allowed third party companies such as data consultancy Cambridge Analytica to obtain millions of users’ personal information.

U.S. District Court Judge Edward Davila ruled in San Jose that plaintiffs’ allegations do not support a finding that Facebook engaged in securities fraud and said plaintiffs did not prove Facebook executives intentionally misled users on their privacy.

It was revealed in March 2018 that the now-defunct Cambridge Analytica obtained millions of users’ data, revealed to impact up to 87 million individuals and compounded by new information on Facebook data-sharing practices that face scrutiny. These practices resulted in a $5 billion Federal Trade Commission fine.

Cambridge Analytica reportedly received its data from researcher Aleksandr Kogan, who got the information in 2014 through personality-quiz app Thisisyourdigitallife.

Many of the nation’s largest wireless providers are opposing suggestions that the federal government mandate the use of backup power generators at cell sites, according to reporting by Light Reading on Tuesday.

Verizon and AT&T are among the leaders of the charge, as well as several other entities outside of wireless providers.

Mandate advocates cite the essential role cellular networks can play during natural disasters because they often regain function before electricity is restored to several other areas.

Network operators argue that they already heavily employ generators and other backup power technologies, and that federal rules could impede them from quickly responding to issues.

A bipartisan group of congressmembers are calling on tech companies to investigate and limit the visibility of websites that promote suicide after The New York Times published an investigation into a website that allegedly contributed to 45 suicides.

The group of lawmakers announced Monday that it has requested briefings from search engines, web hosting companies, organizations that oversee networks of content delivery and relevant social media platforms to investigate how the website is able to encourage suicide.

They are also asking for briefings from the Department of Health and Human Services and the U.S. Surgeon General to discuss America’s suicide crisis that is often fueled by harmful online content and, according to experts, has worsened during the coronavirus pandemic.

In an October Senate hearing, lawmakers grilled representatives of social media companies on the crisis which they are accused of contributing to through negligent platform policies.

Another bipartisan group of lawmakers led by Rep. Lori Trahan, D-Massachusetts, issued a letter to the Department of Justice asking about actions to take against the site.

The letter inquired about whether the Department of Justice has the authority to investigate the site and whether the DOJ shares information about websites that promote suicide with state and local authorities.

The Times’ investigation found that the website contained “goodbye threads” from more than 500 members detailing how and when they planned on dying by suicide in what reporters called “explicit directions on how to die.” Those individuals did not post on the site again following those threads.

HHS officials announced Monday that $280 million will go towards transitioning the National Suicide Prevention Lifeline to the three digit phone number 988 next July, and the FCC voted last month to allow individuals to text the lifeline at that number.