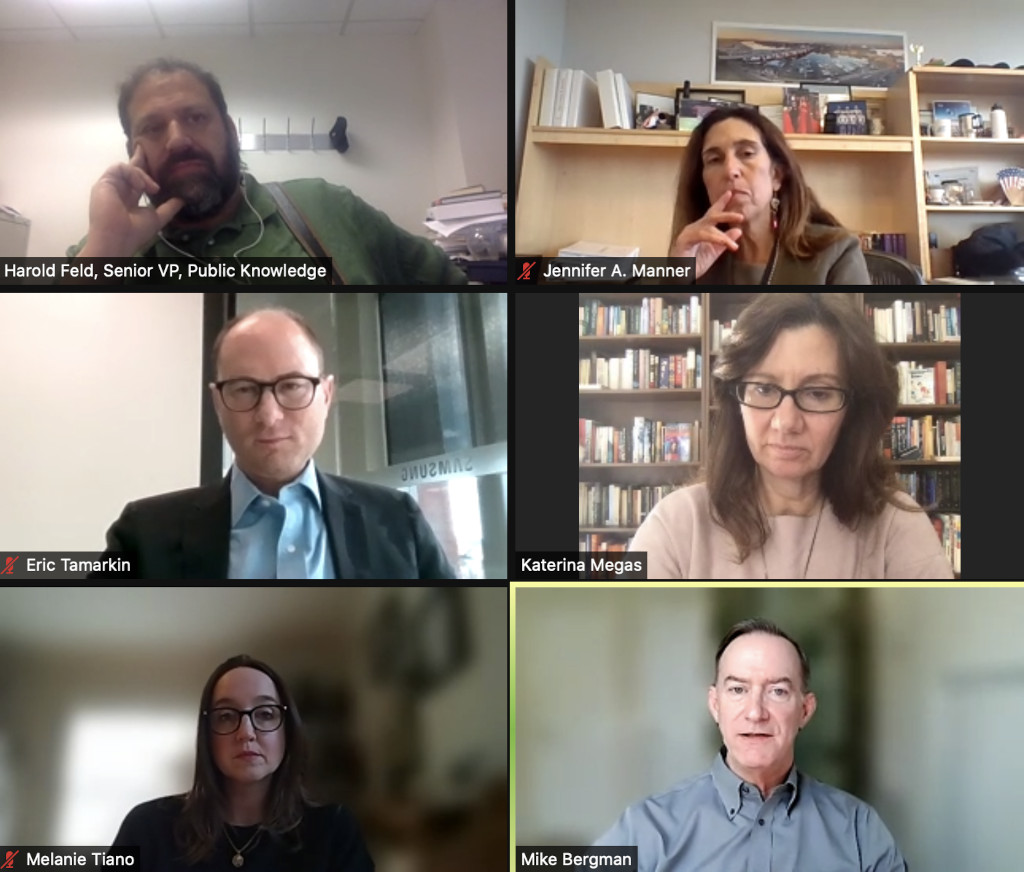 WASHINGTON, December 8, 2021 – Wireless industry leaders debated the security and benefits of Internet of Things devices at an event on Tuesday.

Many in-home appliances currently on the market, such as washing machines and refrigerators, are connected to the internet, which opens it up to hacking.

Since prominent hacks of Colonial Pipeline and meat producer JBS USA occurred earlier this year, information has surfaced showing hackers may have gained access to the companies’ systems through vulnerabilities in their IoT devices.

Feld stated that for those concerned about security flaws in the appliances they buy, it is hard to find devices on the market that do not have internet connectivity. Further, he stated that even if concerned customers were to disable the Wi-Fi features on their appliances, the appliances would not work as well.

He stated that because connected devices using IoT were such a lifeblood for Americans during the height of the coronavirus pandemic, they are and should continue to be used as essential tools for all sorts of day-to-day activities.

Many panelists felt it was important to acknowledge Tamarkin’s point that IoT technology is beneficial, but also stated that IoT system security should continue to be viewed as a work in progress. Katerina Megas, program manager for cybersecurity at the National Institute for Standards and Technology, specifically highlighted the benefits IoT has had for the U.S. economy.

Several panelists also felt that security risks involved with IoT use are compounded by risks of artificial intelligence, creating significant cause for concern with regards to employing IoT technology. They emphasized that cooperation between industry and government is essential to combat concerns over use of this technology.