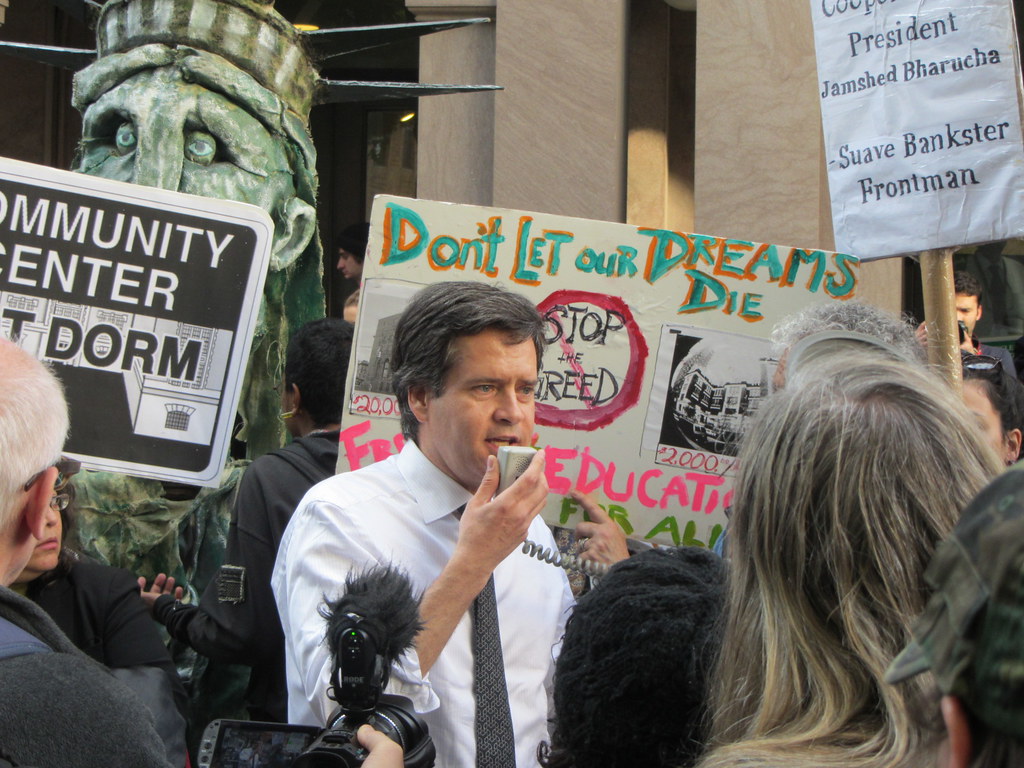 December 29, 2021 – New York State Democratic Senator Brad Hoylman is joining the list of lawmakers to have introduced legislation that would attempt to control how social media handles users’ speech.

The new bill Hoylman announced this week would prohibit platforms from promoting certain objectionable content such as false and fraudulent medical information, which has seen increased scrutiny during the coronavirus pandemic.

Should it be passed, the law would likely face significant legal challenges on First Amendment grounds, with courts having ruled in the past that even false statements are constitutionally protected speech.

Santa Clara University law professor Eric Goldman says that even though the bill targets platforms’ promotion of such speech rather than simply the hosting of it, constitutional issues would likely still abound.

Earlier this year Sen. Amy Klobuchar, D-Minnesota, introduced the Health Misinformation Act that would create an exception to Section 230 for users’ posts with false health information promoted algorithmically during a national emergency. The act specifically aims to discourage platforms from promoting false content on COVID-19.

Republican bills in Texas and Florida that appear to be opposite to Hoylman’s proposal were blocked by federal judges. The laws attempted to require social platforms to host certain types of content even if it was objectionable or factually suspect.

State officials are currently waiting for responses from appellate judges to requests to reinstate those laws.

The court rejected the argument that the settlement, totaling $13 million, was unfair because it only gave money to privacy groups and not the class members.

In the court’s Monday decision, Judge Bridget Bade said it was not feasible to distribute money directly to the 60 million people whose data the suit said was collected.

The initial suit was filed in 2010, stating that the vehicles Google used to take photos of streets around the world collected sensitive information such as emails, passwords and documents from Wi-Fi connections.

The case was settled in San Francisco federal court in 2018, paying out to nine involved privacy groups.

Prior to this appeal of the case, the settlement had been approved last year following objections from two class members and a group of state attorneys general.

A regulator in the Netherlands last week required Apple to allow that dating apps use non-Apple payment platforms due to Apple’s alleged abuses of its dominant position in markets.

The chairman of the board of the Netherlands Authority for Consumers and Markets stated that Apple has “special responsibilities” because of its dominance.

The order gives Apple two months to comply, after which it will face fines of around $5.7 million a week with a maximum of around $57 million.

Regulators expressed concern over Apple’s conditions that render dating apps unable to handle any issues regarding invoicing, cancellation and refunds directly with customers. Additionally, apps have a hard time carrying out safety protocols such as background checks.

Earlier this month in the U.S., a federal appellate panel stayed a California federal district court judge’s order for Apple to allow all app developers to use in-app buttons or links that direct customers to outside payment options.