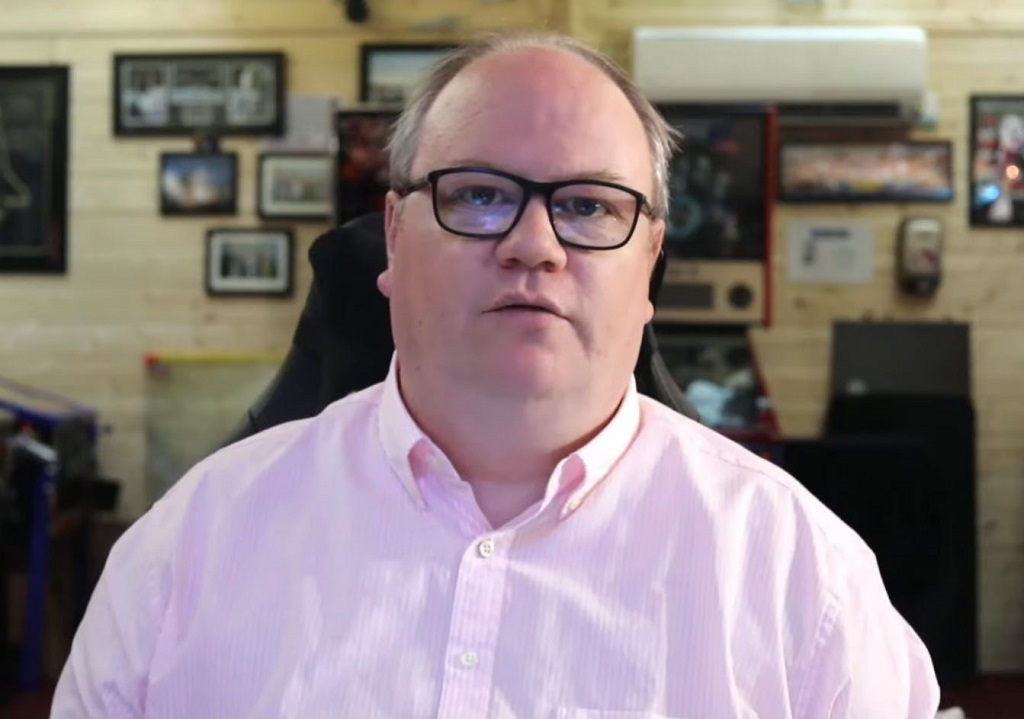 WASHINGTON, December 20, 2021 – Some experts believe that open radio access network efforts will play a critical role in ensuring the bridging of the digital divide.

Open radio access network, or open RAN, is an ongoing effort to make generic the various proprietary components involved in the production of radio systems.

Proponents of the open RAN movement argue that the propriety nature of these vital components bottlenecks their production, contributing to supply chain issues, and stunting competition in the industry.

On Wednesday, Managing Director and Chief Architect for BT Global Service Neil McRae sat down for a virtual fireside chat as part of Fierce Telecom’s Digital Divide Summit. “We look at filling the digital divide with literally any technology or any tool that allows us to connect people,” McRae said. “That can be fiber, that can be Wi-Fi, it can be open RAN – it can be whatever we feel is the right solution.”

But McRae said he does not think efforts to bridge the digital divide should also pigeonhole providers into only using generic technologies. “I’m a realist: if I’ve got something that is proprietary, but it gives me an edge, why wouldn’t I use it?” he said.

“We are very much looking at open RAN as another tool in that Swiss army knife of connectivity solutions.”

The utility of open RAN is significant, McRae said, in both low-density and urban regions alike. “We are looking at things like neutral hubs, where can we build a solution that allows multiple operators to connect in rural locations,” he said.

“We are also looking at it in some dense urban locations,” he said. “These are these tend to be kind of high-rise tower blocks where the normal connectivity for fiber is difficult to penetrate the building or build in a tall building.

“Sometimes a radio solution can be the right solution.”

McRae said that these techniques could be employed to enable more efficient precision agriculture techniques and other profitable sectors of the economy, providing operators with a sufficient return on their investments, and allowing this technology to fund itself in the pursuit of bridging the digital divide. 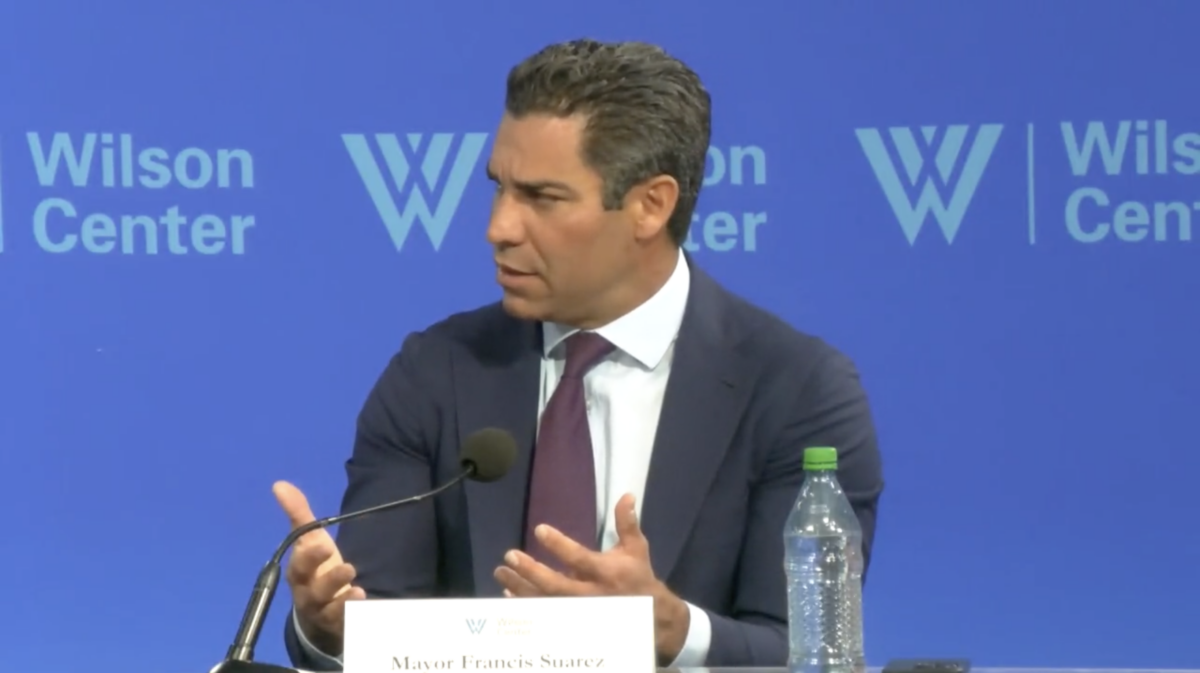 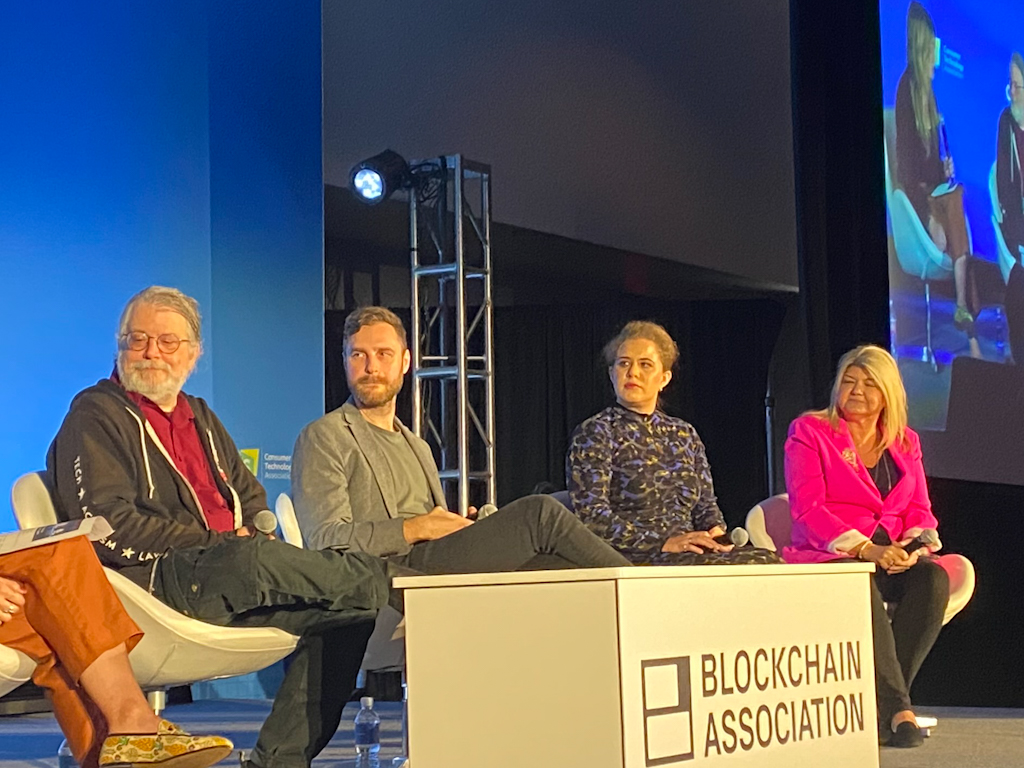 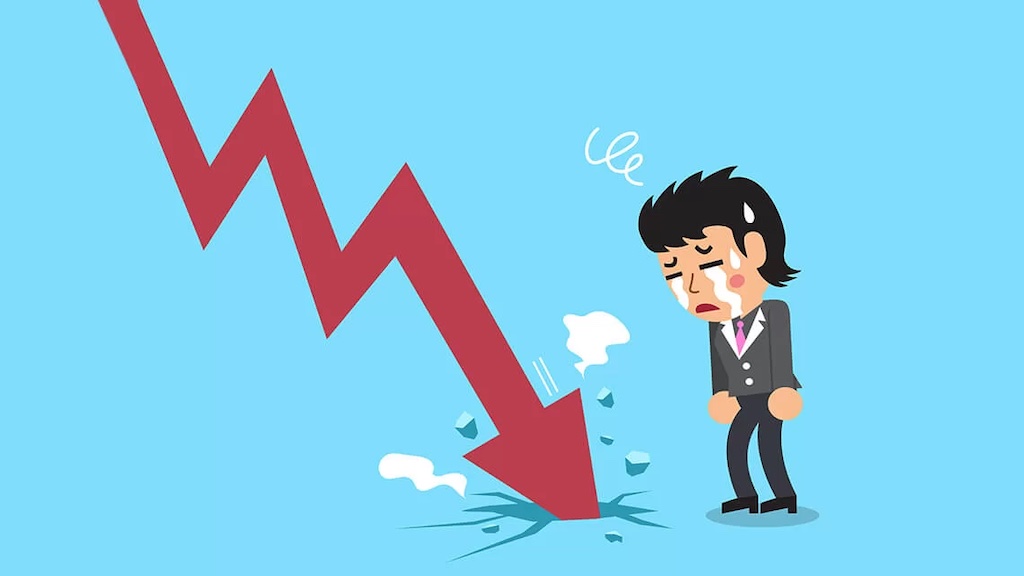