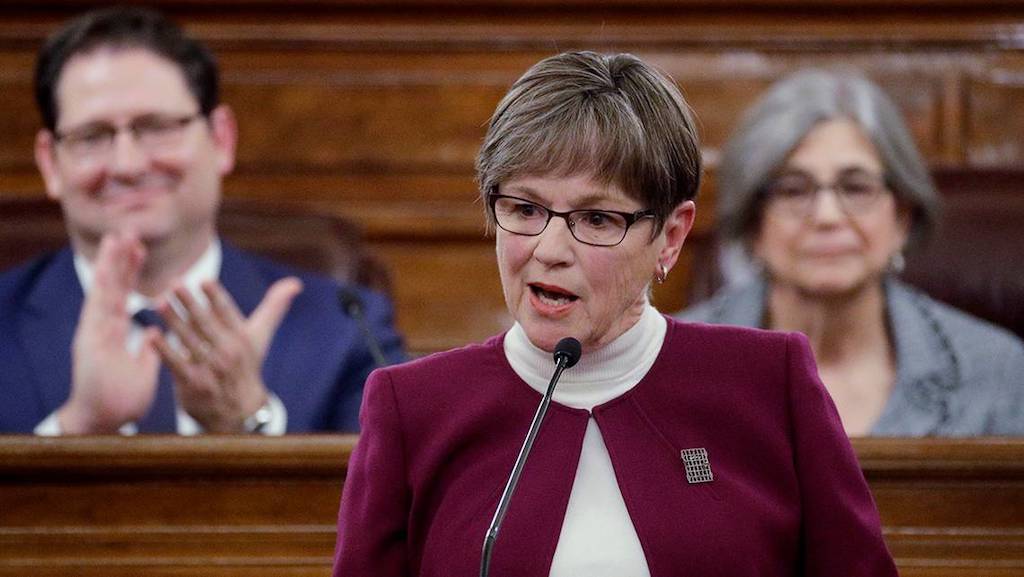 December 20, 2021 – The Federal Communications Commission reached a settlement with AT&T, Verizon, Lumen Technologies and other companies over failed 911 calls during network outages in 2020.

The largest fine went to Lumen, which will pay $3.8 million, while Intrado will pay $1.7 million in penalties, the FCC announced Friday. In addition to the networking failure investigation, AT&T is also under investigation by the FCC about whether the company notified customers in a timely manner about call center reliability during a network outage in September 2020.

“The most important phone call you ever make may be a call to 911,” said FCC Chairwoman Jessica Rosenworcel. “Sunny day outages can be especially troubling because they occur when the public and 911 call centers least expect it. It’s vital that phone companies prevent these outages wherever possible and provide prompt and sufficient notification to 911 call centers when they do occur. I thank the Enforcement Bureau and the Public Safety and Homeland Security Bureau for their work on these investigations.”

“Sunny day outages” can be caused by animals, accidents, temperature, or worn equipment that causes an outage on a company’s network. The companies under investigation have agreed to a consent decree with the FCC, under which the companies agree to follow the FCC’s 911 rules in the future.

Six former FCC commissioners wrote a letter last Monday voicing concern about what they alleged was the Federal Aviation Administration’s attempt to undermine public confidence in the FCC’s decision-making process.

Signed by former FCC Chair Ajit Pai, Michael Powell, Tom Wheeler, Mignon Clyburn, Julius Genachowski, and Michael Copps, the former commissioners asked the FAA to work with the FCC and the National Telecommunications and Information Administration to resolve the FAA’s concern about using the C-band spectrum for 5G services.

Last year, the FCC decided to expand flexible use of the C-band spectrum for 5G. The agency reached that decision after two years of research to confirm the use was safe. But the FAA is concerned that 5G services will cause interference with aircraft altimeters, which help guide the plan to the runway, thus creating potential safety issues.

The letter said the decision to expand C-band spectrum use “followed almost two years of careful review of the public record,” during which other federal agencies were given the chance “to raise—and defend with reliable data—their concerns about interference from transitioning spectrum to new uses.

“The FAA should work with the FCC and the National Telecommunications and Information Administration (NTIA)… to assess and resolve the FAA’s concerns expeditiously, but this debate should not be fought publicly in a way that undermines consumer confidence in the process, nor should it require months of additional delays,” the letter said.

With a new wave of federal funding from the Infrastructure Investment and Jobs Act, Kansas aims to be in the top 10 states for broadband access by 2030.

“We’re being bold,” said Lt. Gov. and Commerce Secretary David Toland on Wednesday to the Topeka Capital-Journal. “We’re being ambitious. We’re being aggressive. Because we understand how high the stakes are. We are in a race as a state against other states, and we want to win that race so that we can win new residents, we can win new businesses and we can retain the ones that we have.”

Toland said Democratic Governor Laura Kelly’s administration will release Kansas’s first strategic plan for broadband expansion soon. The administration is working with the state’s new office of broadband development, which is starting a round of grant funding with $5 million in state funding. So far, state funding overseen by the broadband office has successfully connected 74,000 homes to broadband.

“We’re planting a flag, a clear marker to send a signal, not only to our residents and existing businesses, but to prospective residents and prospective businesses that we want to choose Kansas, that they’re going to have some of the best internet in the country, if they come to our state,” Toland added.