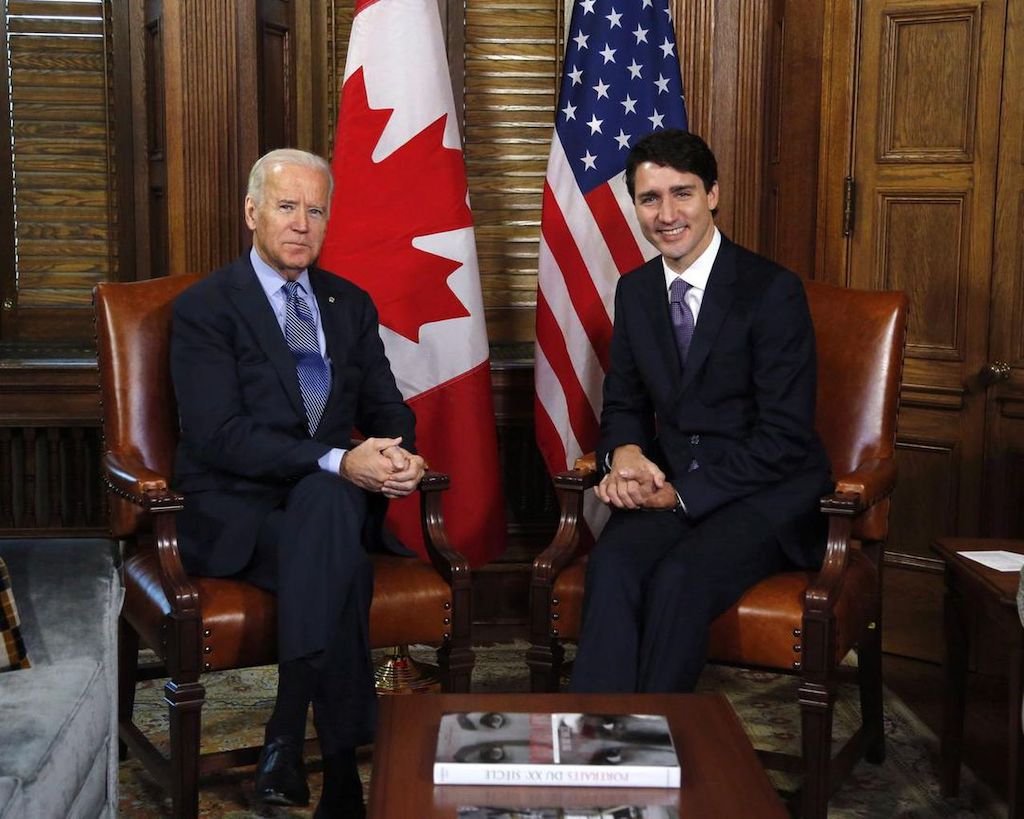 December 16, 2021 – The Office of the United States Trade Representative said Wednesday it is concerned with Canada’s pursuit of a unilateral digital service tax.

In its fiscal update Tuesday, the Liberal government said it intends to move forward on a proposal to tax the revenues of American internet giants, a pledge the government has made previously despite pointing to negotiations at the Organization for Economic Cooperation and Development for guidance on the matter.

“Most DSTs have been designed in ways that discriminate against U.S. companies, as they single out American firms for taxation while effectively excluding national firms engaged in similar lines of business,” said a USTR spokesperson in a Wednesday press release. “USTR continues to strongly oppose any new DSTs adopted by our trading partners.”

The G20 international forum and the OECD agreed on a “two-pillar solution to address the tax challenges arising from the digitalization of the economy.” Pillar one would require businesses to pay more taxes where their consumers are located, while pillar two would establish a global minimum tax.

The OECD recently ratified a global 15 percent digital tax rate, which it aims to implement in 2023.

“The standstill on new digital services taxes prior to the implementation of Pillar One of the October 8 OECD/G20 agreement is an important part of the new architecture for international taxation, which Canada joined.  That agreement will help end the race to the bottom over multinational corporate taxation by leveling the corporate tax playing field,” USTR said.

States vary in their measures to ensure accountability for grant spending, according to a Pew Trusts report released on Tuesday. States can support accountability practices for the use of grant fund by allowing providers to challenge grant applications, the report said.

As such, providers can argue against a grant award on the grounds that the provider already provides sufficient service to the target area or has explicit plans to do so.

States have varying accountability measures. For example, Pew reports that Minnesota’s internet service providers have 30 days to challenge an application for a proposed project.

“These providers must attest that they either already serve the project area with speeds that meet or exceed the state goal or have begun construction to do so and will be online within 18 months of the grant award announcement. The information in the challenge is then evaluated, and if it is found to be credible, the proposed project will not receive funding,” Pew reported.

However, if the challenger does not meet its promise to bring service to the area, they are barred from submitting challenges for the next two grant cycles.

Other states allow grant awards to be modified to fund only the parts of a broadband project that do not overlap with a challenging provider. “Although these programs share many similarities, they also differ in key ways that reflect states’ varying policy priorities, funding levels, and local contexts,” Pew said.

The United Kingdom Office of Communications said millions of homes across the country are now able to access fiber broadband.

However, less than a quarter of those homes have chosen to upgrade to fiber.

“Many families now have multiple devices on the go at the same time for work, learning and entertainment – and the festive holidays can see a particular battle for bandwidth,” she said.

“Full fibir is helping meet those demands, with millions more benefitting from faster speeds and more reliable connections. But some homes in hard-to-reach areas still struggle to get decent broadband, so there’s more work to do to make sure these communities get the connections they need.”

The UK invested £2 billion pounds into delivering broadband across the country. The investment “allows people to work remotely, video call and stream TV on multiple devices at once with no interruptions.”

UK’s broadband office said they are investing another £ 5.5 billion in funding to close gaps for rural areas. “Ofcom’s report shows we are making major progress on our commitment to deliver a digital infrastructure revolution,” the agency said.