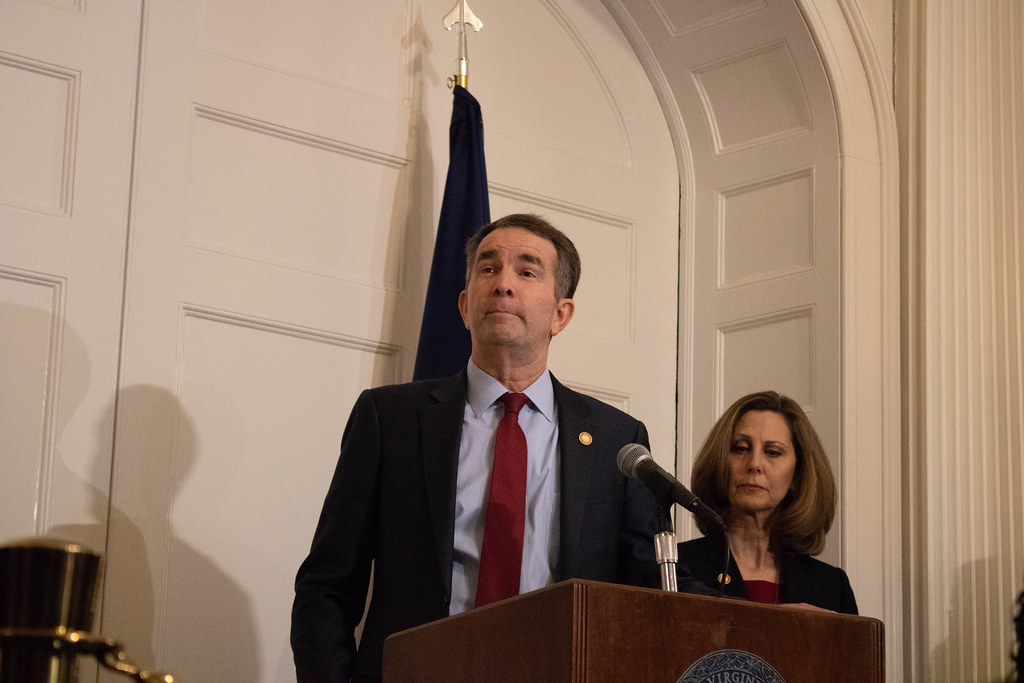 According to the governor’s office, the move would bring the state’s coverage up to 90 percent. The money would go toward 35 projects and would connect over 278,000 households, businesses, and community anchor institutions. The funding comes from the Virginia Telecommunication Initiative and the federal American Rescue Plan Act.

“Broadband access impacts every facet of our daily lives, from education to business to health care,” said Northam in a Monday statement. “It’s a necessity for navigating today’s digital world, and this new funding will close Virginia’s digital divide with universal broadband by 2024.”

“This round of grants will connect more than 278,550 households/businesses to high-speed internet, ensuring more communities across the Commonwealth have access to the necessities of modern life,” said Virginia Secretary of Commerce and Trade Brian Ball.

This all comes in the wake of the Infrastructure Investment and Jobs Act of 2021 was signed into law by President Joe Biden on Nov. 15. The bill is designed to provide $65 billion to states to improve broadband infrastructure and buildouts, while also improving digital literacy and adoption rates to meet Biden’s goal of universal broadband coverage by 2030.

On Monday, it was announced that the Precision Agriculture Connectivity Task Force will be convening for a second term, with 18 entities representing organizations ranging from the Choctaw Nation of Oklahoma to Lan O’Lakes, to John Deere, to the United States Dept. of Agriculture and the Florida State Senate.

The task force has been entrusted to review policies and strategies that will be used to promote the deployment and use of broadband infrastructure on agricultural land with the goal of improving precision agriculture.

This comes after nearly a year after the Federal Communications Commission announcement that it would distribute $1 billion toward facilitating the deployment and implementation of 5G architecture specifically for precision agriculture. This funding will be available during Phase II of the FCC’s 5G Fund.

Ookla, known for its network connectivity speeds tests and Downdetector, has purchased the analytics group RootMetrics.

The partnership will meld the resources and technologies of both entities, combining “industry-standard first-party crowdsourced data from Speedtest with RootMetrics’ scientifically controlled drive and walk testing data collection,” according to Ookla.

“Becoming part of Ookla completes the vision that Doug and I shared when we first met years ago,” said RootMetrics CEO Kevin Hasley.