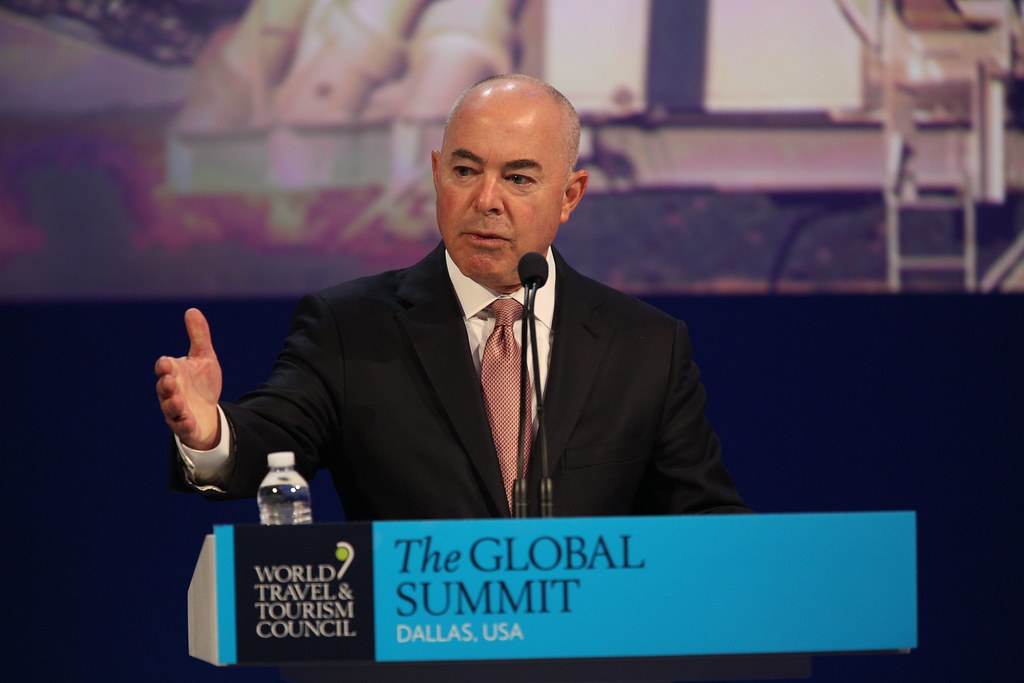 The investigation encompassed over 100 presentations originally posted to a public-facing Huawei website before they were removed late this year.

Concerns around Huawei’s transparency are longstanding, with Congress passing bans on U.S. government use of its technology earlier this year.

The settlements come from cases concerning allegations from Balderas that Google had violated the Children’s Online Privacy Protection Act.

Google and Balderas will work together in the coming weeks to identify New Mexican recipients of these settlement funds.

The agreements also mandate that Google continue to require Play Store apps to implement age-screening techniques to avoid data collection from children younger than 13 – a practice they began following a 2019 suit from Balderas.

Balderas’ outside attorneys will also receive $1.65 million from Google through the settlement.

The Department of Homeland Security on Tuesday announced a new bug bounty program meant to identify department cybersecurity vulnerabilities following a year of prominent cyberattacks including the SolarWinds hack of federal agencies such as DHS.

The program titled Hack DHS will allow vetted cybersecurity experts to hunt through some external DHS systems for vulnerabilities and pay experts should anything be found.

Hack DHS will occur in three phases across the next fiscal year involving virtual assessments of networks, a live hacking event and evaluation of findings.

“As the federal government’s quarterback, DHS must lead by example and constantly seek to strengthen our own systems,” said Mayorkas in a statement Tuesday.