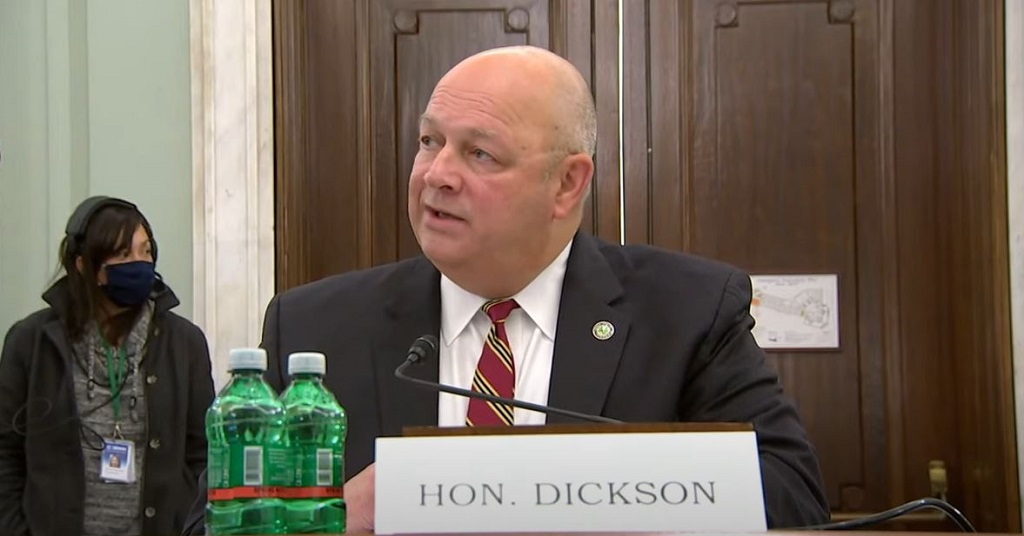 January 4, 2022 – In a reversal from their previous position, AT&T and Verizon have agreed to postpone the roll out of their respective 5G networks surrounding airports.

On Monday, both companies consented to a two-week delay after the Federal Aviation Administration maintained its warnings that 5G frequencies in the C-band could interfere with cockpit radar operations, potentially making it more difficult for the crew to receive incoming data related to altitude, weather, and the position of other aircraft.

Verizon and AT&T had previously rejected the FAA’s request to delay their networks’ deployments, arguing that they would make accommodations similar to those abroad. In a joint letter published Sunday, the companies argued that if American airlines safely operate in countries with different regulations, there is no reason airlines would not be able to do so domestically.

“The laws of physics are the same in the United States,” the letter read.

Despite this initial resistance to Secretary of Transportation Pete Buttigieg and FAA Administrator Steve Dickson’s requests, the companies acquiesced to their requests.

The letters, released Monday and Tuesday, were addressed to the chair, Senator Maria Cantwell, D-Indiana, and ranking member Roger Wicker, R-Mississippi, of the U.S. Senate Committee on Commerce, Science and Transportation.

Both letter’s drew attention to Sohn’s previous service at the FCC, particularly her work and advocacy surrounding next generation 9-1-1.

Though she was nominated to serve as a commissioner in October of 2021, her nomination remains up in the air as of Tuesday. Some Republicans on the committee, such as Ted Cruz, have raised concerns over “concerning” tweets Sohn made in years past, and argued that she may be biased against conservative voices when considering issues relating to Big Tech.

When Sohn appeared before the committee on Dec. 1, Cruz asked her to commit to not using “the power of government to silence.”

Colin Rhinesmith will serve as the Benton Institute’s senior director of research and fellowships.

Rhinesmith will carry on as a senior faculty research fellow for Benton, continuing his work on digital equity ecosystems through the Benton Digital Equity Action Research fellows program, the organization announced Monday.

Tuesday marks the deadline to submit nominations to the National Digital Inclusion Alliance for the Charles Benton Digital Equity Champion Award and the Emerging Leader Award.

In 2021, Geoff Millener and Monica Babine were recognized for the Emerging Leader Award and the Digital Equity Champion Award, respectively.

This year’s awards will be presented during NDIA’s 2022 Net Inclusion Conference, in Portland, Oregon, from Feb. 15-17.