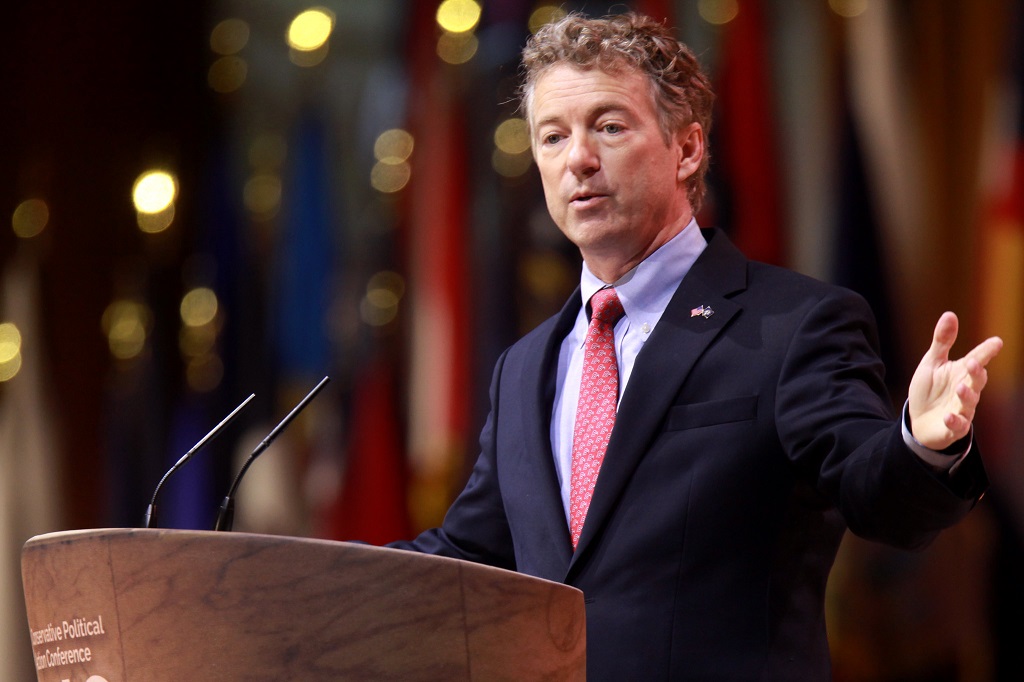 WASHINGTON, January 5, 2022 – President Joe Biden and Federal Communications Commission Chairwoman Jessica Rosenworcel praised the decision by wireless service providers to come to an agreement on pausing the activation of 5G around airports.

Following Monday’s news that Verizon and AT&T would acquiesce to the Federal Aviation Administration’s requests to delay 5G infrastructure that operates in the C-band around airports, Rosenworcel released a statement commending the compromise on Tuesday.

“Last night’s agreement provides the framework and the certainty needed to achieve our shared goal of deploying 5G swiftly while ensuring air safety,” she said. “It was made possible by the FCC, DOT, FAA, the wireless companies, and the aviation industry working together to share data, bring together technical experts, and collaborate in good faith to ensure the coexistence of wireless and aviation technologies.

Biden said in a statement that this is “a significant step in the right direction, and we are grateful to all parties for their cooperation and good faith. For the last few months, my administration has been convening technical experts at the FAA, the FCC, and from the wireless and aviation industries to discuss a solution that allows the expansion of 5G and aviation to safely co-exist, and I am pleased those efforts helped produce yesterday’s agreement.”

In an apparent case of, “You can’t fire me, I quit,” Kentucky Republican Sen. Rand Paul announced on Monday that he would no longer be uploading videos to YouTube.

Per YouTube’s terms of serves, a third strike would, within a 90-day probation period, result in the permanent deletion of Paul’s YouTube channel.

Paul, however, argues that “denying my content to Big Tech” is merely a reaction to the video hosting website’s practice of allegedly censoring conservative voices, and he invited “other liberty lovers” to follow him in abandoning the website.

During the first day of events at CES 2022 on Tuesday, Samsung announced that it would be launching an NFT marketplace that would be integrated into its newest lineup of smart TVs and products as part of the company’s “Smart Hub.”

NFTs, or non-fungible tokens, are unique data entries – in the form of an image, audio sample, or something else – that are stored on a blockchain digital ledger (public or otherwise).

According to a press release covered by The Verge, Samsung claims this will be “the world’s first TV screen-based NFT explorer and marketplace aggregator,” and will allow users to “browse, purchase, and display” NFTs a user has purchased.