Atlantic Broadband has rebranded as Breezeline after expanding in the country. 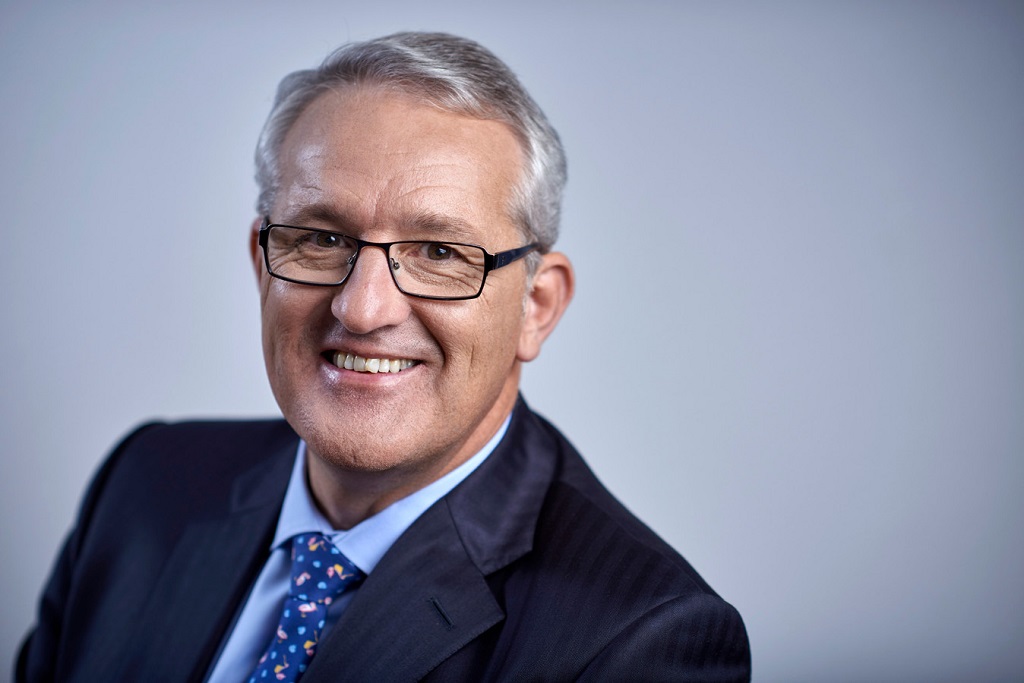 January 11, 2022 – Following expansion and acquisition efforts, Atlantic Broadband has rebranded itself as Breezeline, per a press-release from the company on Monday.

In September, the company acquired two cable systems in Ohio, expanding its footprint further west than it had previously been.

“We’re no longer just an east coast provider,” Breezeline President Frank van der Post said in the release. “So our identity must evolve with us.”

The company also announced its launch of fiber-to-the-home projects in New Hampshire and West Virginia, covering a total of 70,000 residences and businesses. Additionally, Breezeline also announced “a cloud-based, web-powered video experience” called Breezeline Stream TV, which will be rolled out over the course of 2022.

The Federal Communications Commission announced Monday it is committed more than $360 million in emergency funds in its latest round of disbursements that are bringing improved connectivity to schools and libraries.

The money will go toward 49 libraries and 8 additional institutions, with recipients, including more than 700,000 children, receiving more than 650,000 internet capable devices and 313,000 broadband connections.

The latest round pushes the amount committed from the Emergency Connectivity Fund to $4.2 billion since June 2021.

“The Emergency Connectivity Fund is the single largest effort to close the Homework Gap by bringing connectivity and devices to students and library patrons,” FCC Chairwoman Jessica Rosenworcel said in a statement on Monday. “The need for this support is apparent in both rural and urban America and I’m pleased to note that with this funding we are supporting communities stretching from Aniak, Alaska to New York City.”

To date, ECF funding had gone towards 9,800 schools, 800 libraries, and 100 other qualifying organizations. The funding in question is put toward devices and technologies to better enable distance and home learning as students continue to weather the Covid-19 pandemic.

The CCIA, which includes members of the biggest technology companies including Facebook, Google and Amazon, said the bill put forward by the Senate Judiciary Committee “represents a shift from the market-oriented principles that have characterized U.S. economic policy” and would “have a severe impact on U.S. economic leadership, and decrease consumers’ ability to enjoy free digital services, and potentially put U.S. user data and national security at risk.”

The bill would unjustly single out only a couple of companies, argued CCIA President Matt Schruers, stating, “this bill singles out a handful of successful U.S. companies, picking winners and losers, at a time when consumers are frustrated with higher prices and fewer options in other segments of the economy.”

“Not only is this Senate companion bad policy, it doubles down on a segment of Congress that has made it their intention to break tech companies, when consumers are not asking for Congress’s intervention in these matters,” said Arthur Sidney, CCIA vice president of public policy.