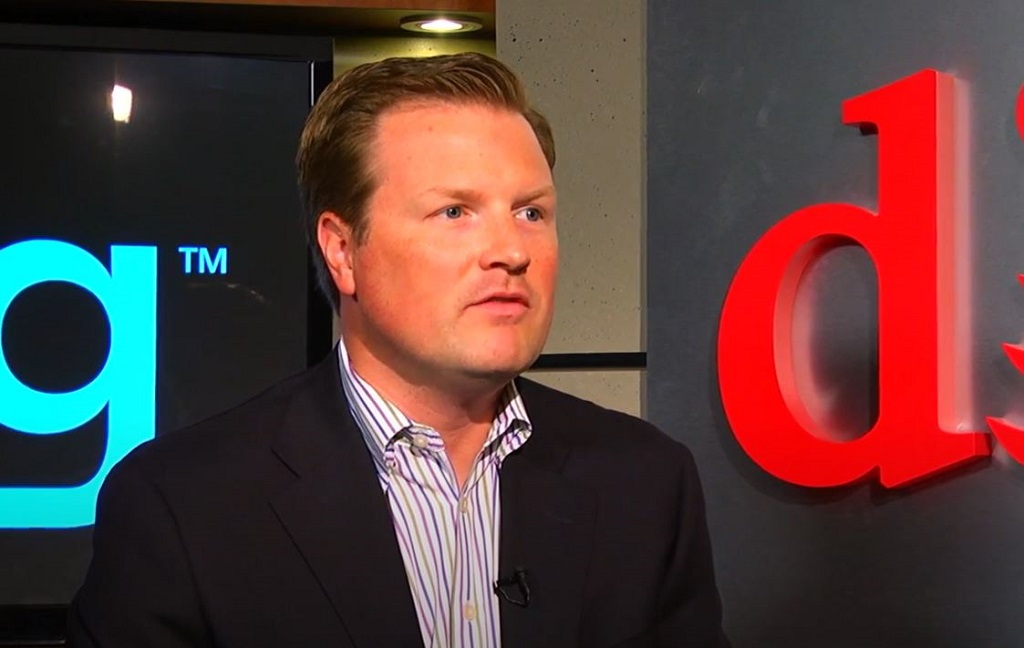 Swieringa was previously group president of retail wireless at Dish Network, which is aggressively trying to expand its mobile wireless business, including its next generation 5G network. He will be working on Dish’s “go-to-market strategy” and launching its smart network in 2022, the release said.

“John’s a 14-year veteran of DISH, and is committed to changing the way the world communicates with our unique capabilities,” said Charlie Ergen, DISH co-founder and chairman, in a press release Wednesday. “His experience in our overall business will help to maximize our wireless opportunities within all lines of the business. He and his team will deploy and monetize DISH’s network while advancing our retail, enterprise and wholesale market opportunities.”

The promotion comes at a pivotal time for the company, which expanded into the wireless space when it acquired the wireless assets of Sprint when that company was purchased by T-Mobile in 2020. Dish went on to make other strategic buys, including prepaid mobile carrier Gen Mobile and before that, Ting Mobile.

The company has also been embroiled in a battle with T-Mobile, which was accused of reneging on a commitment to gradually phase-out the Sprint 3G network – on which Dish relies — over a three year period.

The Technology Policy Institute on Wednesday launched its first State of Broadband report, which compiles and provides high-level data on internet speeds for each state.

The report provides a visual representation of average maximum download speeds in each county in the state, as well as state-wide changes in availability, adoption, and speed time. TPI had released a beta version of its dataset in November.

“By compiling snapshots from all fifty states into one booklet, TPI’s newest offering serves as the ideal starting point for anyone seeking a broader understanding of connectivity around the country,” the organization said in a release.

In September, the organization introduced a broadband data index that it said could help policymakers study areas across the country with inadequate connectivity.

The residents of the Maine town of Deer Isle are urging its manager to take a deeper look at a claim made by service provider Spectrum about the thoroughness of broadband coverage in the region, according to a Tuesday story in Protocol.

According to the report, Spectrum has claimed that Deer Isle does not need additional federal funds that could go to a competitor for connectivity because it’s already well-served, citing Federal Communications Commission maps – which critics have said are inadequate and which the agency itself is trying to improve.

Residents, as a result, have complained about spotty connections, the report said, which adds that about a third of the island uses Spectrum, another portion uses wireless and satellite options like SpaceX’s Starlink, and others are on slower DSL.

“It just shows how woefully inadequate the current broadband maps are; yet, we continue to keep relying on them,” said Jonathan Schwantes, senior policy counsel for Consumer Reports, according to the report.

States across the country are preparing for an influx in federal money coming from the recently passed Infrastructure Investment and Jobs act, which allocates a minimum of $100 million to each for broadband connectivity out of a $65-billion pool for that endeavor. States that have applied for coronavirus relief funding also have some extra federal cash to put toward broadband.