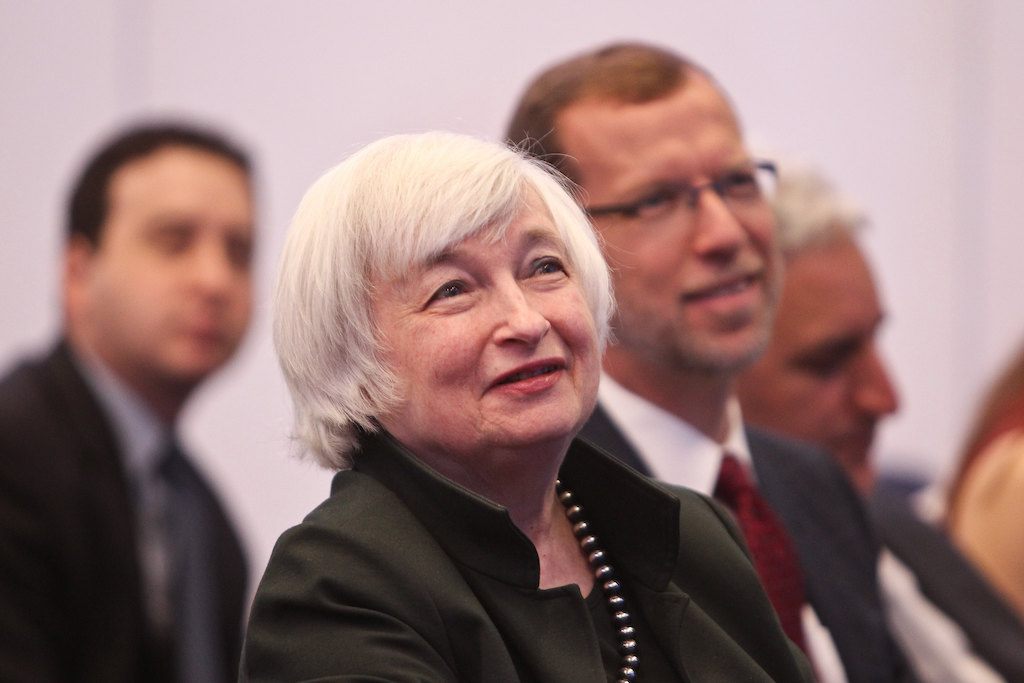 WASHINGTON, January 7, 2022 – The Treasury Department on Thursday issued its final rule on the Coronavirus State and Local Fiscal Recovery Funds, expanding its rules to allow the use of such funding for broadband infrastructure.

The Treasury final rule has some notable departures from the original language. In its own words, “The final rule significantly broadens eligible broadband infrastructure investments to address challenges with broadband access, affordability, and reliability.”

One of the most notable changes relates to requirements pertaining to underserved and unserved communities. Broadband projects that qualified for state and local recovery funding originally had to serve communities with an internet connection of under 25 Megabits per second (Mbps) download and 3 Mbps upload, as those communities were considered unserved.

The specificity of this component has been done away with in favor of comprehensive language, stating that communities “with an identified need for additional broadband infrastructure investment” would qualify for funding.

The bar for this need is considerably lower. “Recipients have flexibility to identify a need for additional broadband infrastructure investment: examples of need include lack of access to a connection that reliably meets or exceeds symmetrical 100 Mbps download and upload speeds, lack of affordable access to broadband service, or lack of reliable broadband service,” the final rule reads.

The final rule also carves out exceptions, however; whereas the interim rule required that all broadband infrastructure projects be built to a 100/100 Mbps symmetrical service, the final rules determined that to be “too restrictive.”