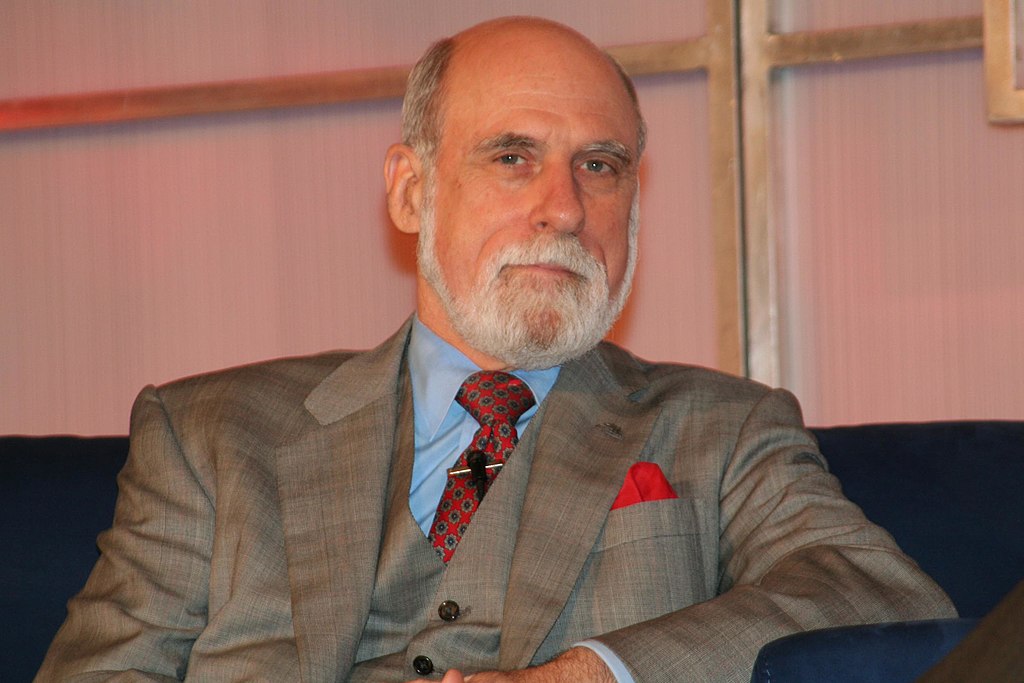 WASHINGTON, February 15, 2022 ­– Vint Cerf, a vice president at Google and an early developer of the internet, said more data should be collected to get a better sense of internet performance across the country.

As the Federal Communications Commission races to improve broadband maps that show what areas have what speeds, including using crowdsourced data from speed tests, Cerf said on an Ask Me Anything-style interview Friday that broader information points need to be collected to get a more accurate picture of the problem.

“Today, people do episodic measurements of speed, go to speedtest.net…you run it, but usually only run it when you’re not happy with the performance, and so we get this skewed data that says everything is terrible,” Cerf said in the wide-ranging interview with Broadband.Money.

“So, we should be running background tests that are preserving of privacy, but help us understand what does this user see in terms of performance over a period of time? What are the variations, maximum, minimum average, and so on?”

Cerf also asked whether we can “distinguish between poor performance as a consequence of badly configured Wi-Fi versus a poorly performing internet access point or internet access to the ISP.”

“Those are the sorts of things that I hope we could do better at, so that we can understand better how well are we serving users for a variety of different applications,” he added.

In November, President Joe Biden signed the Infrastructure, Investment and Jobs Act into law, which puts $65 billion toward broadband. The National Telecommunications and Information Administration, an agency of the Commerce Department handling $42.5 billion of that money, will be tasked with its distribution to the states. The new legislation also raised the federal speed standard to 100 Megabits per second download and 20 Mbps upload, from 25/3.

But the holdup is the accurate maps, which Commerce Secretary Gina Raimondo said could come from the FCC this summer. The FCC for its part has been working to gather more data points than the agency’s reliance, historically, on internet service provider data, which in part led to a mess with the Rural Digital Opportunity Fund. That includes crowdsourcing data from consumers, including gathering speed data.

Cerf said he anticipates challenges to the deployment of funds from the IIJA, since measurement data on internet performance is not readily available.

Cerf also touched on what he’s like to see on the digital accommodations front.

“It is not just access to Internet; it’s not just access to the equipment that helps you use the Internet, but it also is accessibility in the sense of accommodating people who might have physical disabilities that interfere with their ability to use the technology,” Cerf said.

He said inclusion must focus on more than just ensuring people have access to broadband and connected devices, stating that individuals must learn the best type of equipment to be using for their connections.

“That includes what kind of equipment should I be using? What’s on the laptop? What kind of trouble might I get into? What’s phishing? What’s pharming? What’s malware? What’s the denial-of-service attack? What other kinds of content? What’s ransomware? People need to be aware of the risk factors going online,” Cerf said.

Cerf suggested that state officials should play hardball with network operators and refuse to provide them with funds until they can answer the questions about broadband data that they are asked.

He also prognosticated on internet developments of the future, predicting increase in the prevalence of Internet of Things devices for data collection in industries such as agriculture should better network support be developed for the devices.

Cerf floated the possibility of centralized online logins rather than having to enter sites through individual social media accounts such as a Facebook or Google profile.

Additionally, he expressed skepticism over how revolutionary the metaverse and cryptocurrency will be in the tech sector despite stating that the ability to move money around without having a credit card is important.