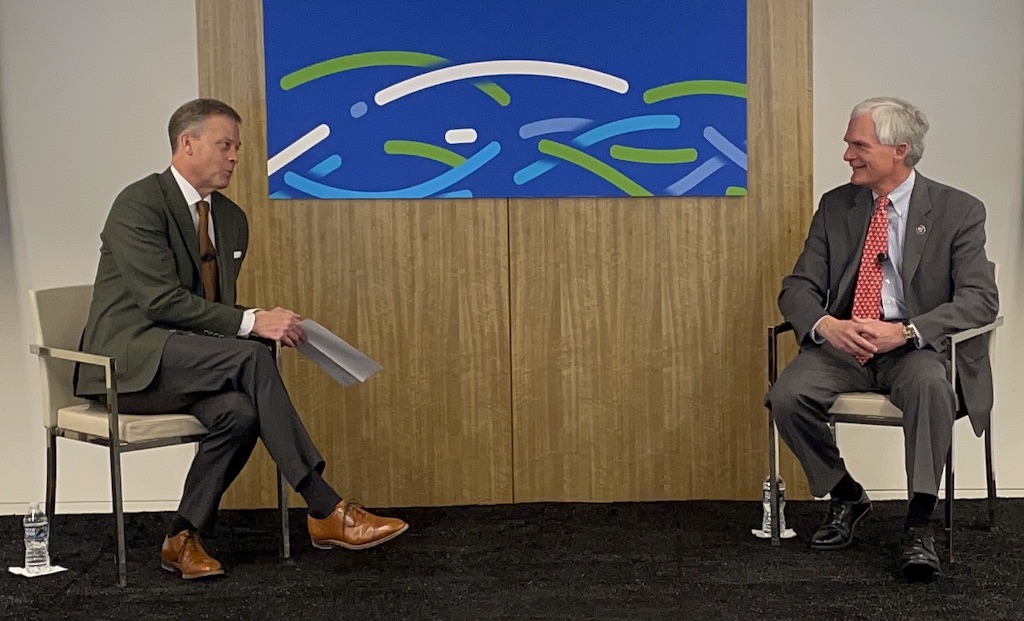 WASHINGTON, February 11, 2022 – Federal Communications Commission Chairwoman Jessica Rosenworcel offered her most substantive remarks yet on broadband issues in multiple dwelling units during the INCOMPAS 2022 Policy Summit on Tuesday, observers at the event said.

Rosenworcel criticized agreements between landlords and internet service providers, which she says contribute to poor internet speed and high subscription prices in MDUs.

On January 21, 2022, Rosenworcel had released draft regulations seeking to promote competition and greater broadband choice for tenants in apartment buildings.

Jenna Leventoff, nonprofit Public Knowledge’s senior policy counsel, emphasized at the INCOMPAS event that all revenue-sharing agreements between service providers and landlords are problematic, and the panel acknowledged the challenges copays pose in connecting apartments since many consumers do not even have bank accounts with which to pay such fees.

The issue was a point of discussion throughout the day at the summit, Leventoff being joined by Jamie Belcore Saloom, assistant chief counsel in the Small Business Administration, and Brian Regan, senior vice president of strategy and chief of staff at provider Starry Internet.

Policy experts staked out differing positions on the degree to which both fiber and wireless are end-all solutions for future broadband.

A panel discussion between 5G experts saw the contention that fiber is useful for connectivity, but that wireless networks must be deployed across an area, in addition to fiber, to truly reach the coverage that is needed for the future.

In contrast Ernesto Falcon, senior legislative counsel at digital rights advocacy group the Electric Frontier Foundation, said that multi-gig wireless networks are not truly wireless because they consist of more than 90 percent fiber.

Yet another focus of the summit was on how members of the broadband industry will use the funds given to them by the Infrastructure Investment and Jobs Act and how important that funding is to those same groups. Representatives of infrastructure builders Crown Castle, Tilson, Unite Private Networks, Uniti Group, and C Spire all responded to these questions.

Tilson CEO Josh Broder said that his company recognizes the need for these funds and said that Tilson as company, is itself is the product of the last major government broadband investment, the American Recovery and Reinvestment Act.

Members of the panel on which Falcon spoke said that broadband companies entering cities for new infrastructure builds must understand the cities they work, and also implement a plan of inclusive growth.

Sens. Angus King, D-Maine, Michael Bennet, D-Colo., and Rosenworcel all punctuated the need for high capacity broadband, particularly in education. King said that the COVID-19 pandemic “really put an exclamation point on the importance of broadband.”

Bennet, a former school superintendent, said he understood the importance of broadband in education long before COVID-19, and said that a digital divide in broadband can no longer be accepted as normal.

Reporter Ashlan Gruwell studied political science at Brigham Young University. She has immersed herself in principles of American politics and voter behavior. She also enjoys traveling internationally and hopes to visit the Nordic Region of Europe next.