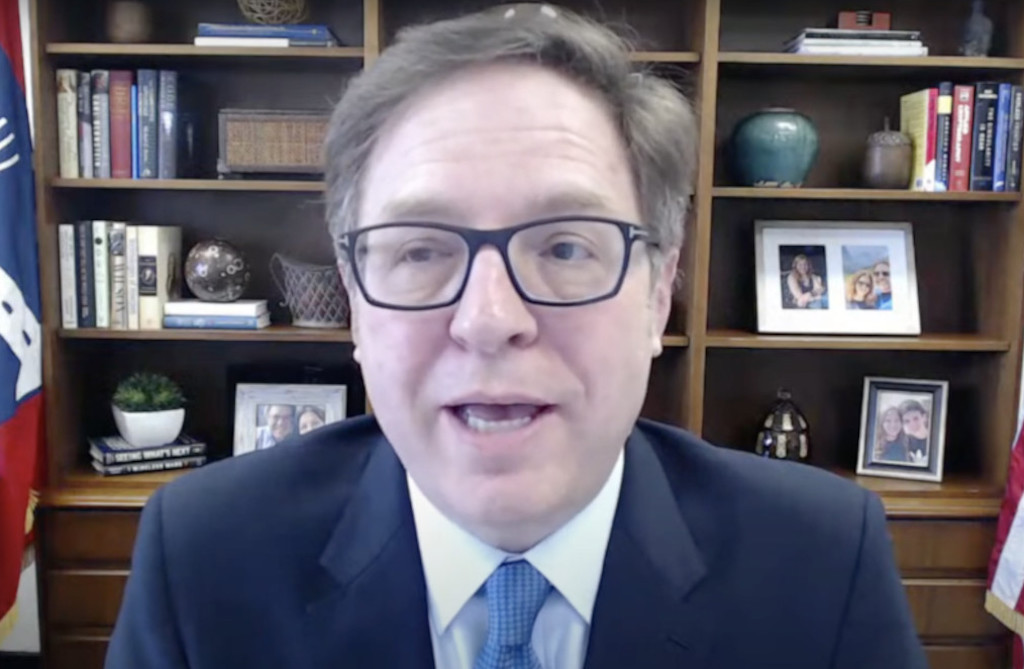 WASHINGTON, February 16, 2022 – Head of the National Telecommunications and Information Administration Alan Davidson said Wednesday that his agency is currently conducting lab testing in partnership with the Department of Defense on military equipment’s sensitivity to 5G wireless signals.

The information came as part of Davidson’s remarks during testimony before the House Committee on Energy and Commerce on the NTIA’s oversight of telecommunications policy such as enactment of the recently enacted bipartisan infrastructure bill.

The testing is being carried out in the NTIA’s facility near Boulder, Colorado.

Last month, several airlines threatened to ground flights following companies such as Verizon and AT&T’s refusal to further delay expanded launches of 5G networks and the companies’ subsequent launch of the networks.

The launch was already preceded by several delays made at the request of airlines, and though companies did not comply with airlines’ most recent request for a delay they did agree to limit 5G service in areas around airports.

Several, including telecom providers, have raised skepticism that such delays were necessary and about the degree to which 5G interferes with planes.

A House hearing early this month heard that the crisis was largely caused due to a lack of coordination and information sharing between entities like the Federal Aviation Administration and telecom companies.

During Wednesday’s hearing with Davidson, Republican Rep. Bob Latta of Ohio said proactive NTIA oversight of such scenarios in the future is essential to prevent what he says was “fear mongering” from the FAA in concerns over 5G interference with flights.

In testimony Davidson vowed an “evidence based” approach to assess wireless interference risks and in the future prevent situations like last month’s.

“We’re going to coordinate on the science,” said Davidson.

Plans for the NTIA’s disbursement of $65 billion allocated to broadband infrastructure in the bipartisan infrastructure bill also loomed large during Wednesday’s hearing.

Obstacles in training and staffing at the local-government level that complicate rollout of infrastructure bill were discussed – activities that will be overseen in part with federal program officers. Further grant programs for local government were suggested to combat these obstacles.

The infrastructure measure was hailed as central to international economic competition, as China makes the necessary investments in broadband to connect 1 billion people.

On Tuesday, a bipartisan group of 16 senators, all of whom voted for the infrastructure bill and many of whom represent swing states, sent a letter to Davidson emphasizing the urgency of the bill’s enactment.

The letter specifically called for work with the Federal Communications Commission to remedy its past overstatement of broadband coverage in the U.S. and create new, accurate maps of coverage.

Applicants Have Trouble With Applying for Affordable Connectivity Program