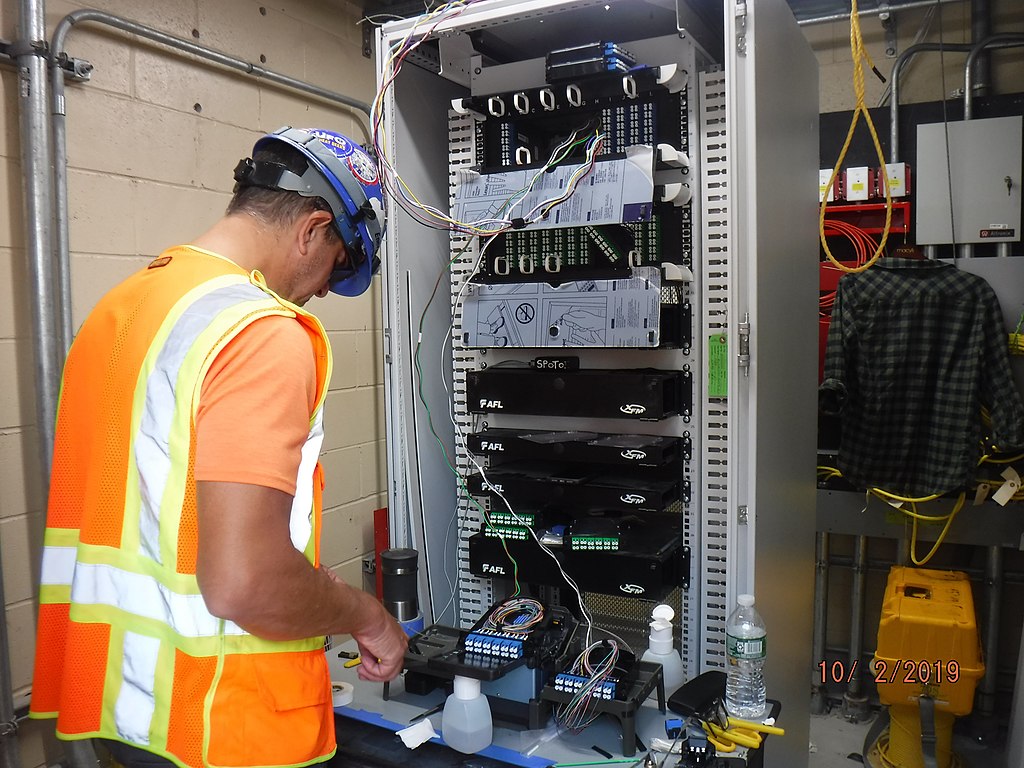 In brief two-minute verbal comments, a number of complaints emerged from commentators during the conversation that focused on middle-mile infrastructure.

Some, who were not obligated to reveal themselves, said they are concerned about existing middle-mile infrastructure that was sitting there and not being connected to homes and businesses.

In a previous listening session, callers said the NTIA needs to focus its efforts on funding adequate middle-mile infrastructure to even have success with building the last-mile – the last leg of the broadband cable to homes and business.

Fiber was said to connect urban areas to each other without providing service to the areas through which the lines passed.

Wednesday’s session discussed leveraging that existing middle-mile infrastructure, as well as the scalability requirements of that infrastructure funded by the Infrastructure Investment and Jobs Act, $42.5 billion of which is at the NTIA’s disposal.

Previous listening sessions on the IIJA included digital equity and how to create contact between tribal communities and states for more broadband access. Proposals included developing a score card to assess equitable broadband deployment among communities as well as increasing opportunity for smaller networks and bolstering infrastructure technician workforces. 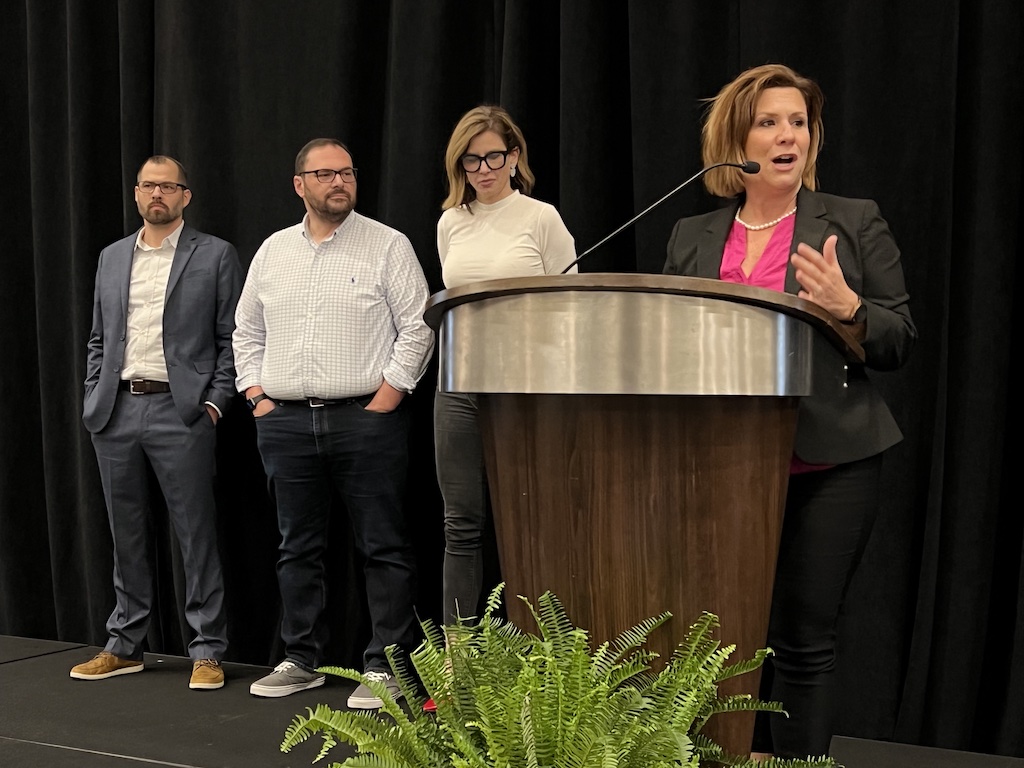 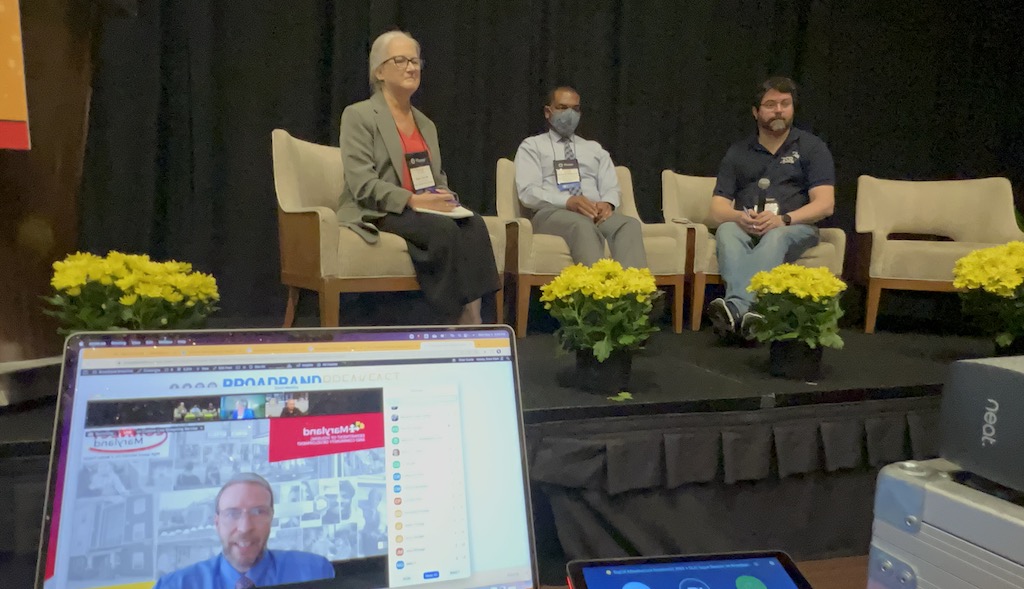