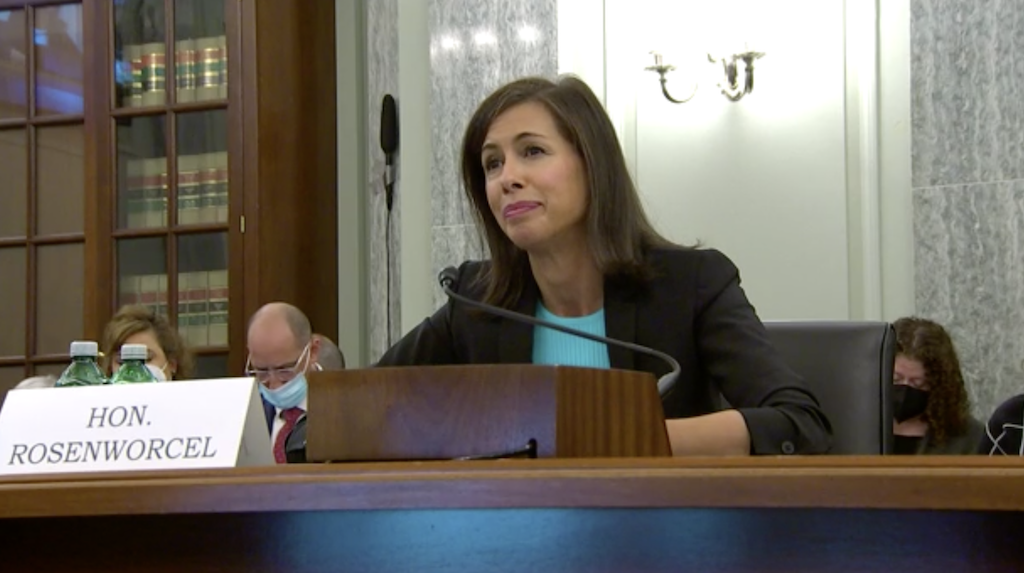 WASHINGTON, March 23, 2022 – The Federal Communications Commission sent letters to three voice service providers Tuesday to quit allowing illegal robocall traffic on their networks within 48 hours or have their traffic blocked – raising the total number of such letters sent to more than a dozen since last year.

The letters sent to thinQ Technologies, Airespring, and Hello Hello Miami demand the companies investigate the illegal traffic its call clients are pushing on their networks and notify the agency of the steps taken to deal with it within 14 days of the date of the letters.

The FCC said it discovered the traffic during investigations with the Traceback Consortium, which yielded more than a dozen cease and desist letters being mailed out. The agency said in a Tuesday press release that the other letter recipients have so far told the agency they are taking steps to stop the flow of such traffic.

In the case of thinQ, the FCC said the North Carolina Department of Justice flagged the company as a source of illegal robocall traffic. The agency has previously noted that it has been working with state attorneys general to combat the robocall issue.

The agency has made tackling the robocall issue central to its mandate. Last June, large voice service providers were required to put into place measures to block the illegal robot calls, which can often result in Americans being scammed. The regulator measures are part of the regime known as the Secure Telephone Identity Revisited and Signature-based Handling of Asserted Information Using Tokens (STIR/SHAKEN), which require providers to validate calls.

Late last year, the commission ruled that small voice service providers that don’t own their own networks must comply with the new stringent robocall rules by June 2022 instead of June 2023, citing the higher volume of illegal traffic coming from them. 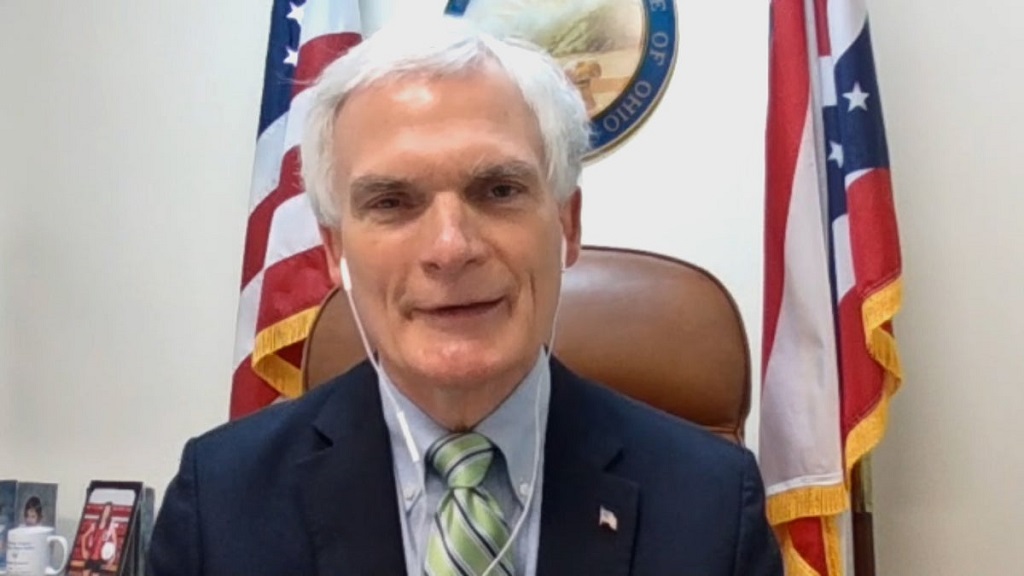 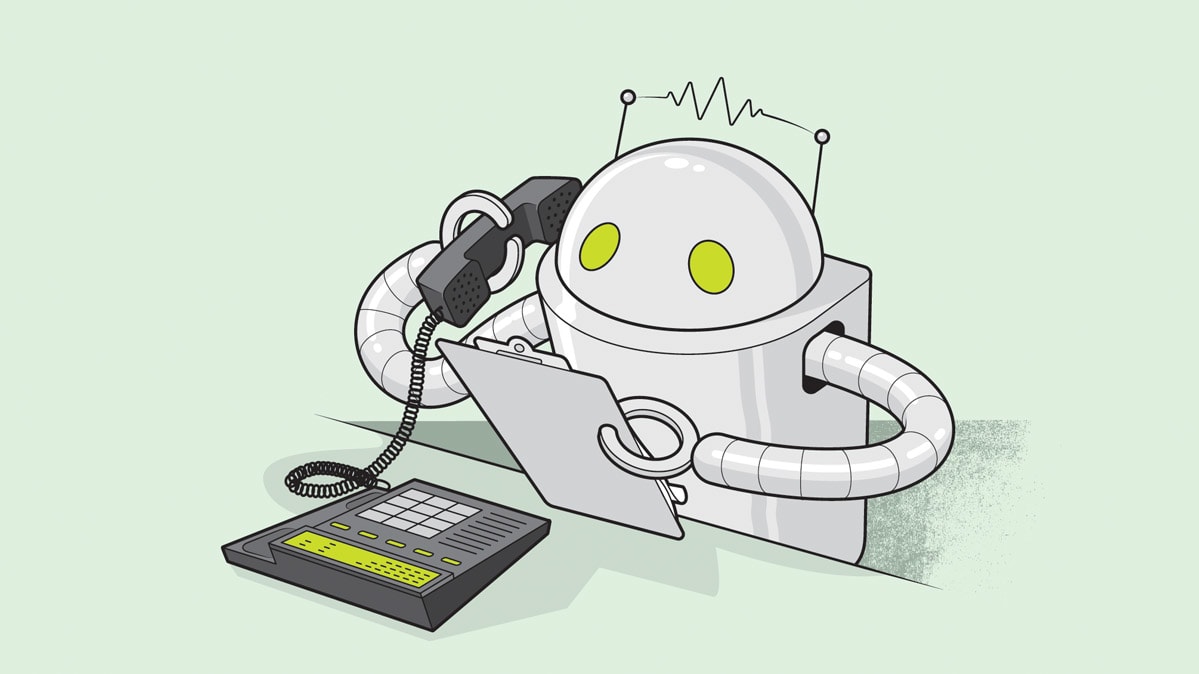 The measure would restrict unwanted voicemails appearing in consumers’ inboxes. 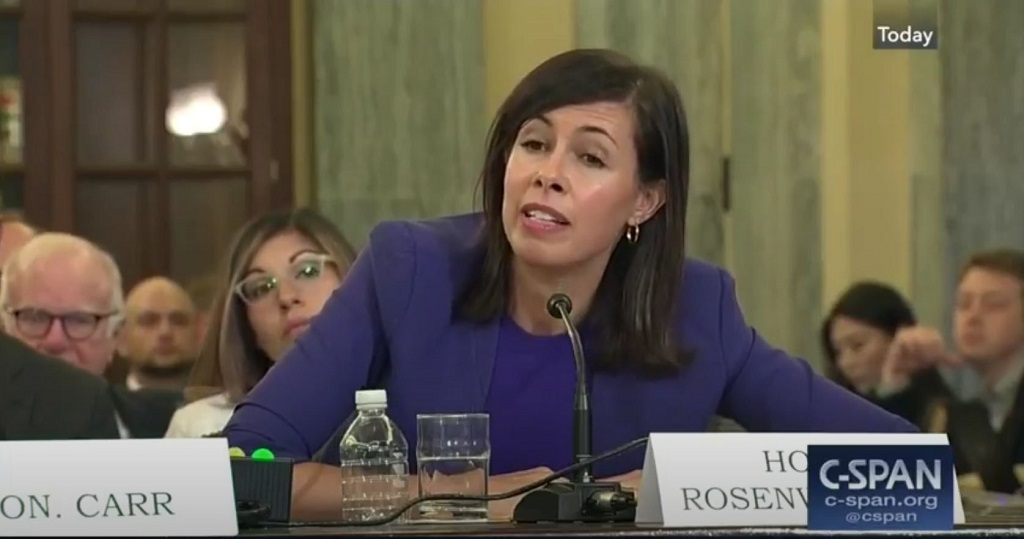 Screenshot of FCC Chairwoman Jessica Rosenworcel at a 2018 Senate Hearing

If adopted by the Commission, the regulation would require callers to obtain a consumer’s consent before delivering a “ringless voicemail,” a message left in their mailbox without ringing their cell phone.

“Ringless voicemail can be annoying, invasive, and can lead to fraud like other robocalls–so it should face the same consumer protection rules,” said Rosenworcel. “No one wants to wade through voicemail spam messages because their mailbox is full.”

The chairwoman’s proposal argues against a petition by the robocalling company All About Message, which asserted that ringless voicemails are technically not “calls” and thus should not be protected under the TCPA.

The proposal comes as U.S. phones received more than 50 billion robocalls in 2021, said YouMail Robocall Index. The number is significantly higher than in 2020: 4 billion robocalls reached consumers according to the FCC’s estimate.

The commission’s fight against robocalls finds its authority under the Telephone Consumer Protection Act (TCPA), which prohibits unwanted robocalls. The law also prohibits any non-emergency call using an artificial or prerecorded voice to a telephone number without the prior express consent of the called party.

The FCC has made defeating robocallers and spoof callers a top agency priority in recent years. Rosenworcel continues this legacy, declaring that “this FCC action would continue to empower consumers to choose which parties they give permission to contact them.” The Chairwoman has said the agency “is not going to stop until we get robocallers, spoofers, and scammers off the line.”

Screenshot of FCC Chairwoman Jessica Rosenworcel at a 2018 Senate Hearing