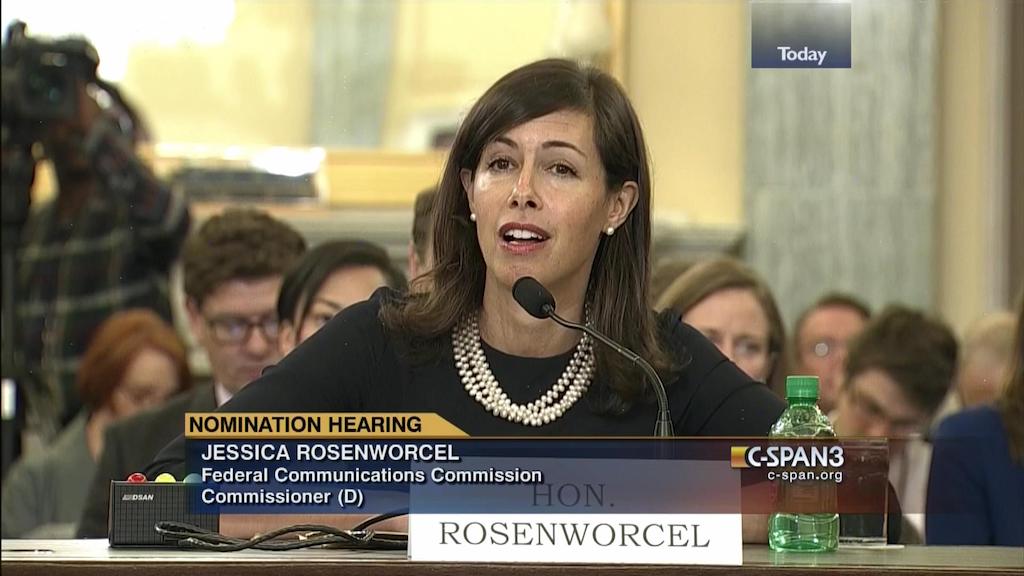 The notice of inquiry adopted at the FCC’s March Open Meeting follows a direction from the Infrastructure, Investment and Jobs Act to find ways to prevent and limit any digital discrimination.

The bipartisan infrastructure law supplies unprecedented funding––$65 billion–– to close the digital divide through broadband infrastructure grants. In addition to the $100 million that states receive automatically to fund broadband projects, states will be eligible to apply for grants that support digital equity through the Digital Equity Act.

Wednesday’s notice of inquiry will provide meaning to the language in IIJA that requires “equal access” to broadband and request public comment on how the FCC should understand what digital discrimination means, how to identify where and how discrimination is occurring, and what steps the agency should take to prevent and eliminate discrimination.

In the past, broadband providers have been accused of discriminatory broadband deployment practices. For example, residents in Cleveland, Ohio complained about “digital redlining” where lower-income residents received lower quality service than high-income residents because telecoms did not want to invest in the former areas, according to a National Digital Inclusion Alliance report.

While the FCC lays “a foundation” for the rules preventing and eliminating digital discrimination, Starks said we must “remember the people who are counting on us to get this right: for millions of vulnerable Americans, the lived experience of digital discrimination can take many forms: it could mean struggling to find basic connectivity while wealthier neighborhoods across town get faster and faster service.”

“This proceeding is a top priority for the FCC,” Rosenworcel said, and noted her agency’s commitment to advance racial equity and support underserved communities through federal government.

In a press release, broadband association USTelecom said that it supports the agency’s “critical work” on promoting digital inclusion and equity.

“There are many factors that drive broadband deployment and our nation and every community benefit when every American no matter where they live has access to affordable broadband service,” the statement said. “USTelecom and our members are committed to deploying broadband in the hardest to reach and most vulnerable communities, and supporting government and industry-led affordability programs as we work toward our shared goal of a fully connected America.”