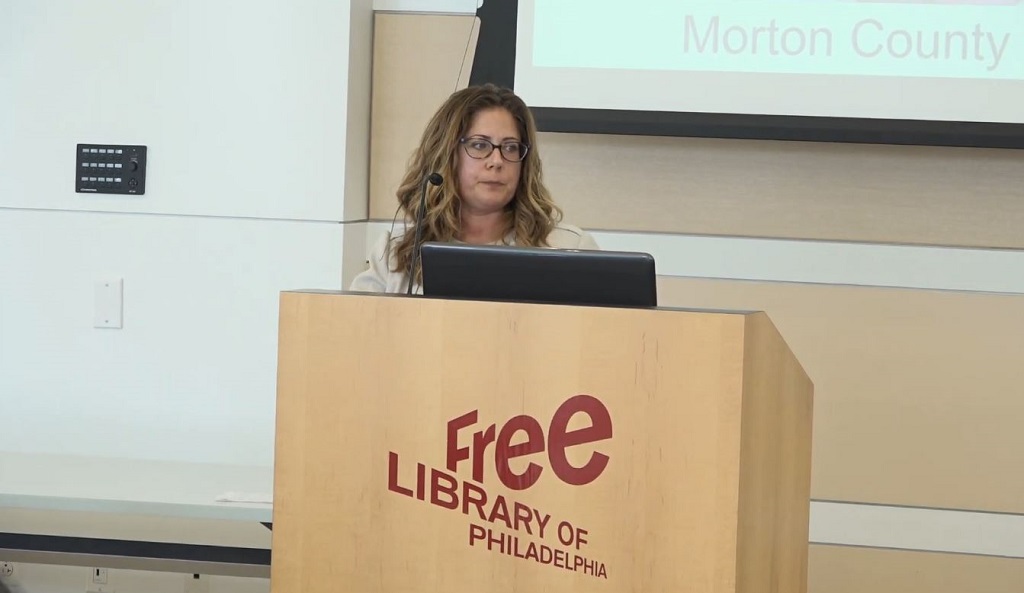 WASHINGTON, April 26, 2022 – Broadband advocates argued Thursday that outreach and digital literacy are as important as infrastructure and are necessary to close the digital divide.

National Digital Inclusion Alliance Executive Director Angela Siefer explained during a Protocol event Thursday that the government’s considerations need to extend beyond the deployment of physical broadband infrastructure and should be equally focused on addressing digital literacy and adoption efforts in underserved and unserved communities.

Siefer listed several pitfalls that are often overlooked and only broaden the digital divide. Among them, she listed fees tied to digital literacy, such as securing devices to access the internet and the tech support necessary to make them usable.

Additionally, she addressed the lack of trust that exists between historically underserved or unserved communities.

“We have to understand the reasons that folks would not take free internet,” Siefer said about previous adoption programs. “I think we learned that lesson again and again at the height of the pandemic when lots of folks were trying to solve the affordability issues [by] paying for community members’ internet, and community members were saying ‘no,’ and they just walk away because free internet sounds like a scam.”

She said that those running programs designed to help these communities have to consider the unique issues facing each community and then evaluate who the communities trust and how best to get information to them.

“There may be device issues, there may be privacy and security concerns, or maybe other digital skills/needs that a person has,” Siefer said. “So, we have to address all of their needs. Because if we think we’re only going to fix it by addressing one we’re not going to get to the results that we want to get to.”

In separate remarks at the event, National Telecommunications and Information Administration Administrator Alan Davidson outlined a roadmap for states to follow to receive federal funding allocated as part of the Commerce agency’s Broadband Equity, Access, and Deployment Program, which will distribute $42.5 billion from the Infrastructure, Investment and Jobs Act.

Davidson explained that in order for states to receive the funding they have been allotted, they must provide plans that lay out how they will handle their grant making procedures, and that plan must be approved by the NTIA. “[The NTIA] has been given the authority to approve the initial plans that states put together,” Davidson said. “Only [on the initial plan] has been approved does the first tranche of money go out.”

This first portion of funding will only amount to 20 percent of the total sum the state can get. Following this dispersion of the initial 20 percent, states would have to submit a final plan and have it approved by the NTIA before the following 80 percent will be dispersed.