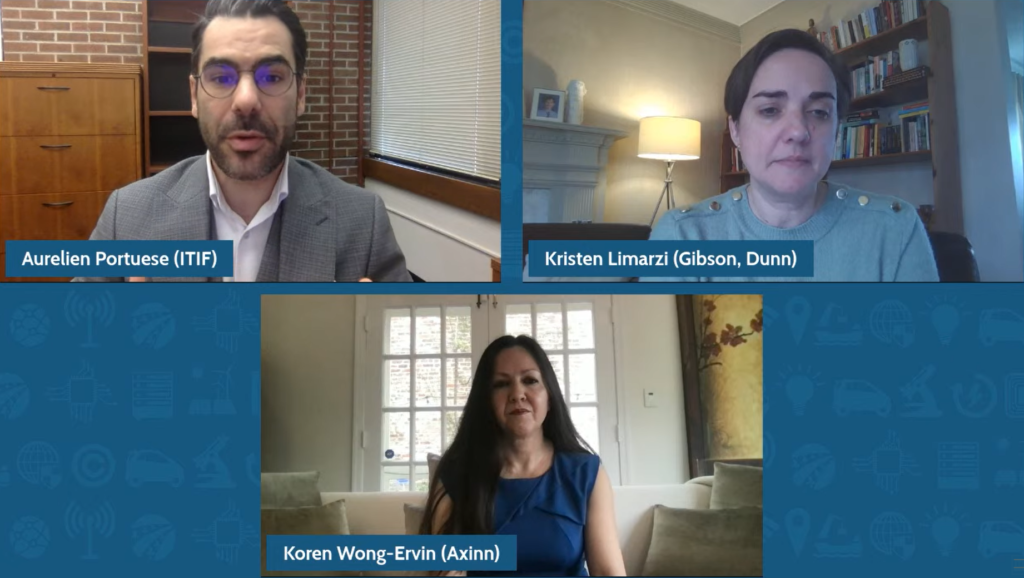 WASHINGTON, April 7, 2022 – In the wake of a public request for information by the Federal Trade Commission and Justice Department for information related to the modernization of antitrust laws, some observers are arguing the system does not need to be changed.

Earlier this year, the FTC and the DoJ announced the launch of a review of merger guidelines, holding a press conference on the matter on the same day Microsoft announced its proposed $70-billion acquisition of video games publisher Activision-Blizzard.

Companies accused of engaging in killer acquisitions – or acquisitions designed to stifle potential competition in its infancy – were placed squarely in the federal government’s crosshairs when President Joe Biden signed the executive order on Promoting Competition in the American Economy.

“It is also the policy of my Administration to enforce the antitrust laws to meet the challenges posed by new industries and technologies, including the rise of the dominant Internet platforms, especially as they stem from serial mergers, the acquisition of nascent competitors, the aggregation of data, unfair competition in attention markets, the surveillance of users, and the presence of network effects,” the order reads.

Bills with similar intent – to target killer acquisitions – have been supported by myriad legislators. Despite this effort, Limarzi pushed back against the rhetoric. “The term ‘killer acquisition’ is sufficiently evocative that a lot of people have adopted it to apply to any merger that they think ought to be blocked, which is not a not a very useful definition.”

To address the question whether an acquisition should be considered anticompetitive or “killer,” Limarzi argued that regulators should ask, “what does the world look like with and without the merger and are [the outcomes] substantially different from a competition perspective?”

In Limarzi’s view, the FTC’s current framework to determine whether to pursue an acquisition is sufficient and not in need of change.

“Where the facts establish that there is actual nascent potential competition that is being eliminated [the FTC] succeeds and where the facts are not there, they do not – but that is not a deficiency in the legal framework,” she said.

Koren Wong-Ervin, an antitrust partner with Axinn, Veltrop and Harkrider, stated that as it stands now, there is no systemic failure in merger enforcement.

“I do not think we have any evidence [of systemic failure],” Wong-Ervin said. “I think a lot of this debate comes down to different beliefs – faith in market versus faith in governments to intervene.”

Wong-Ervin said it is better to under-regulate rather than over-regulate mergers. “Markets can self-correct over time, if you don’t intervene when you should, whereas if you do intervene when you should not, it has a chilling effect,” she explained. “The debate is really about whether you believe that markets can self-correct.”

“If there was rampant under-enforcement and a concentration and monopoly problem and our markets were suffering – you would expect to see this more systematically – [it] would show up in our merger retrospective studies, and were a just now [seeing that],” she said.

Commentators on an Institute for Policy Innovation panel last year made similar pleadings for Washington to avoid hardline antitrust regulation that they said will put a damper on start-up businesses.