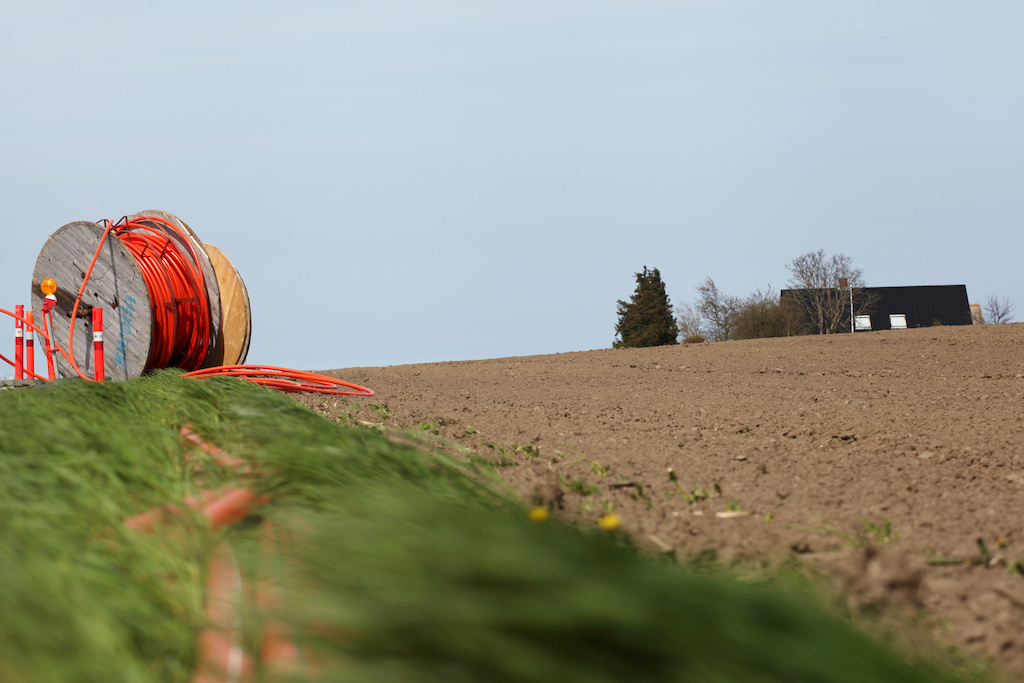 WASHINGTON, April 4, 2022 — The Department of Commerce’s National Telecommunications and Information Administration announced late last month that it has awarded four grants worth nearly $1.2 million as part of the Tribal Broadband Connectivity Program.

The grants, which are being awarded across California, Washington, and Wisconsin, will “fund broadband infrastructure deployment projects to expand internet access to the Cabazon Band of Mission Indians in California, Forest County Potawatomi Community in Wisconsin, Port Gamble S’Klallam Tribe in Washington State, and the St. Croix Chippewa Indians of Wisconsin,” according to the press release.

Alan Davidson, the assistant secretary of commerce for communications and information, said that the “NTIA’s Tribal Broadband Connectivity Program is playing a crucial role in meeting the mission and closing the digital divide by expanding internet access to tribal communities and connecting them to schools, health care services, business opportunities and more.”

Davidson will be a guest speaker at Broadband Breakfast for Lunch on April 13, in which he will speak about the Infrastructure Investment and Jobs Act, which provides $65 billion for broadband infrastructure.

18% of people living on Tribal lands lack broadband access, compared to 4% of residents in non-tribal areas.

Broadband Census in the States 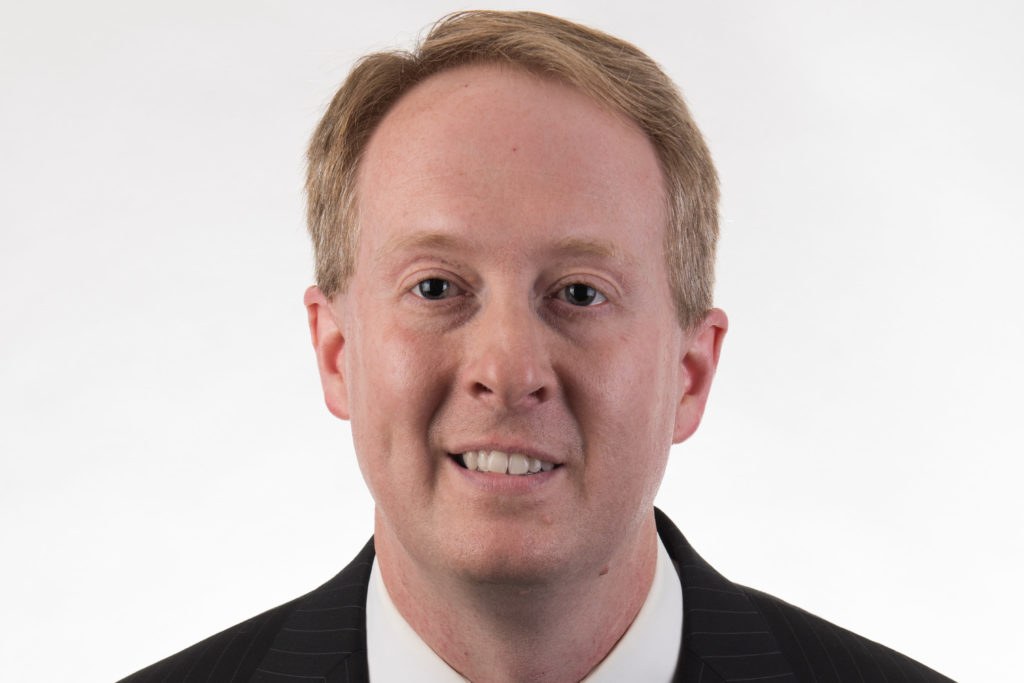 The author of this expert Opinion is Johnny Kampis, director of telecom policy for the Taxpayers Protection Alliance

A new study from the Phoenix Center finds that as the federal government pours tens of billions of dollars into shrinking the digital divide in tribal areas, much of that gap has already been eliminated.

The report, and a second from the U.S. Government Accountability Office, are more indications that regulations and economic factors that include income levels continue to hamper efforts to get broadband to all Americans.

The Infrastructure Investment and Jobs Act of 2021 allocated $45 billion toward tribal lands. This was done as part of a massive effort by the federal government to extend broadband infrastructure to unserved and underserved areas of the United States.

George Ford, chief economist at the Phoenix Center for Advanced Legal & Economic Public Policy Studies, wrote in the recent policy bulletin that while there is still plenty of work needed to be done in terms of connectivity, efforts in recent years have largely eliminated the broadband gap between tribal and non-tribal areas.

Ford examined broadband deployment around the U.S. between 2014 and 2020 using Form 477 data from the Federal Communications Commission, comparing tribal and non-tribal census tracts.

Ford points out in the bulletin that the FCC has observed several challenges for broadband deployment in tribal areas, including rugged terrain, complex permitting processes, jurisdictional issues, a higher ratio of residences to business customers, higher poverty rates, and cultural and language barriers.

Ford controlled for some of these differences in his study comparing tribal and non-tribal areas. He reports in the bulletin that the statistics suggest nearly equal treatment in high-speed internet development.

Encouraging results about availability of broadband in Tribal areas

“These results are encouraging, suggesting that broadband availability in Tribal areas is becoming closer or equal to non-Tribal areas over time, and that any broadband gap is largely the result of economic characteristics and not the disparate treatment of Tribal areas,” Ford wrote.

But he also notes that unconditioned differences show a 10-percentage point spread in availability in tribal areas, which indicates how much poverty, low population density, and red tape is harming the efforts to close the digital divide there.

In a recent report, the GAO suggests that part of the problem lies with the federal bureaucracy – that “tribes have struggled to identify which federal program meets their needs and have had difficulty navigating complex application processes.”

The GAO recommended that the Executive Office of the President specifically address tribal needs within a national broadband strategy and that the Department of Commerce create a framework within the American Broadband Initiative for addressing tribal issues.

“The Executive Office of the President did not agree or disagree with our recommendation but highlighted the importance of tribal engagement in developing a strategy,” the report notes.

That goes together with the GAO’s dig at the overall lack of a national broadband strategy by the Biden Administration in a June report. As the Taxpayers Protection Alliance reported, the federal auditor noted that 15 federal agencies administer more than 100 different broadband funding programs, and that despite a taxpayer investment of $44 billion from 2015 through 2020, “millions of Americans still lack broadband, and communities with limited resources may be most affected by fragmentation.”

President Biden has set a goal for universal broadband access in the U.S. by 2030. These recent reports show that the federal bureaucracy under his watch needs to do a better job of getting out of its own way.

Johnny Kampis is the director of telecom policy for the Taxpayers Protection Alliance. This piece is exclusive to Broadband Breakfast. 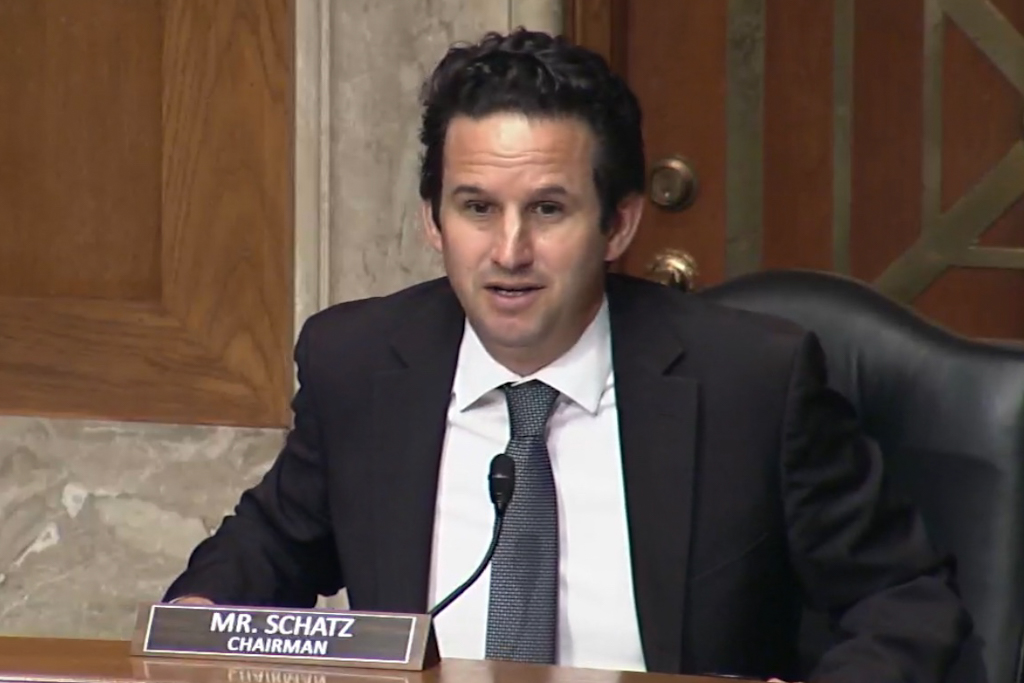 The Commerce Department has now made a total of 63 awards totaling more than $601 million in Tribal funding. 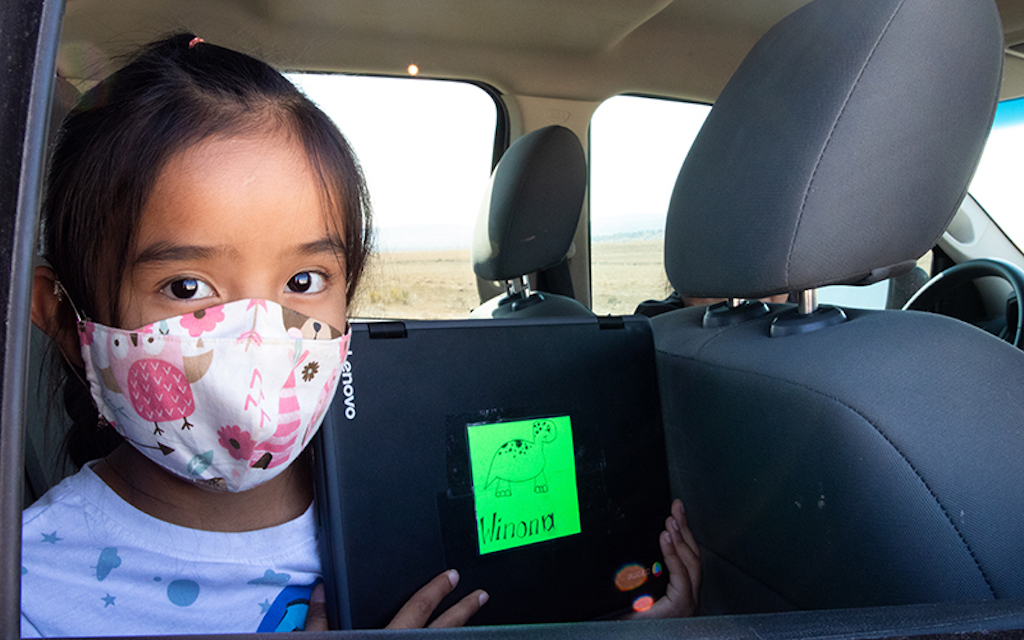 The awards will provide funds for high-speed interne­t infrastructure deployment projects through the Internet for All Initiative’s Tribal Broadband Connectivity Program.

During a press call announcing the historic investments, Vice President Kamala Harris said, “Our administration’s vision is to connect all Native communities with the Internet and with the opportunity that comes along with access to affordable Internet—the opportunity to live healthier, happier, and more prosperous lives. And we will continue to fight every day to make that vision a reality.” Her full remarks are available here.

“Closing the digital divide in Indian country is a crucial step for protecting local customs and traditions while invigorating the opportunities for global engagement and growth,” said Commerce Secretary Gina Raimondo.

NTIA has now made a total of 63 awards totaling more than $601 million in Tribal funding. These awards are part of the Biden Administration’s commitment to nation-to-nation engagement and an effort to connect everyone in America, including American Indians and Natives, with affordable, reliable, high-speed internet.

Assistant Secretary of Commerce for Communications and Information Alan Davidson recently announced that NTIA has added $1 billion of that funding to the existing funding opportunity, meaning the Administration can fund more of the projects that already submitted applications. An additional Notice of Funding Opportunity for the remaining funds will be announced later in 2022, and NTIA will hold consultations with Tribal leaders in September to solicit their input.

On Thursday, the two awardees were or the Hoopa Valley Tribal Council and Yurok Telecommunications Corp. in California and the Spokane Tribe of Indians in Washington. These awards will connect more than 2,800 homes across these three Tribes affording more families access to the critical connectivity necessary for learning, work, and telehealth.

“The Oglala Sioux Tribe is excited to be receiving an NTIA Tribal Broadband Connectivity Program Award,” said Kevin Killer, President of the Oglala Sioux Tribe. “Our Tribe is in desperate need of affordable broadband on our vast, remote Pine Ridge Indian Reservation. We have lagged behind the rest of America for too long, and the COVID-19 public health emergency made the importance of broadband to our daily lives abundantly clear. The NTIA’s TBCP award will provide the necessary resources and infrastructure for our Tribal Citizens to engage in remote education, telemedicine, remote work, and other activities.”

For more information on the Biden-Harris Administration’s high-speed internet programs as well as quotes from the awardees, please visit InternetforAll.gov.