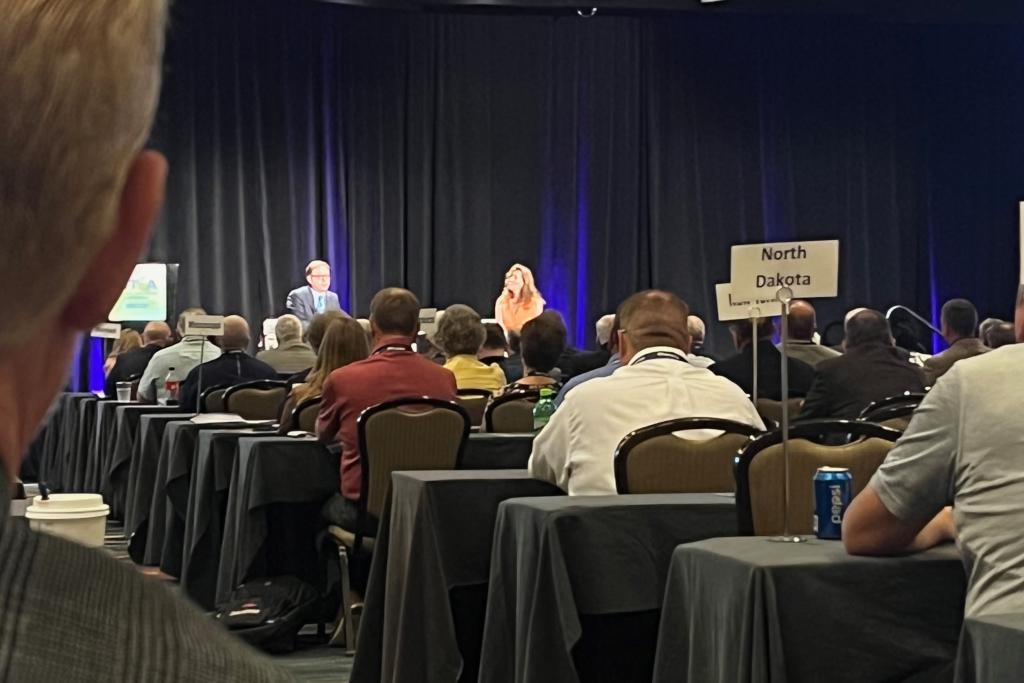 WASHINGTON, April 26, 2022 – The success of the program dedicated to distributing $42.5 billion to states from the infrastructure bill will depend on the work that states do, reiterated the head of the agency tasked with managing the money.

“The only way this program is going to succeed is if all of the states are successful in these grant programs,” he added. “And we know from previous experience that different states are in different stages.”

Monday’s event was attended, in person, by rural broadband officers and providers from across the country who are working with federal entities like the NTIA to line up the funding from the Broadband Equity, Access, and Deployment program, which was created out of the Infrastructure, Investment and Jobs Act. The NTIA is preparing to make public a notice of funding opportunity next month, as it also awaits updated mapping from the Federal Communications Commission that is expected to identify areas of the country that are in need of broadband infrastructure.

“There will be a person at the NTIA that every state knows is their person,” Davidson said Monday. “So, if they have a question, there’s somebody who they can call. There will be somebody at the NTIA that wakes up each day and thinks about the success of that state,” said Davidson, who also noted that his administration is currently in the process of hiring such individuals.

“They [the states] are going to be our key partners and they’re going to have to work with the local communities. Building out our capacity, our muscles, to help the states build their muscles, is I think probably one of the most important things we can do as a program,” said Davidson.

Mountain Connect Kicks Off May 23 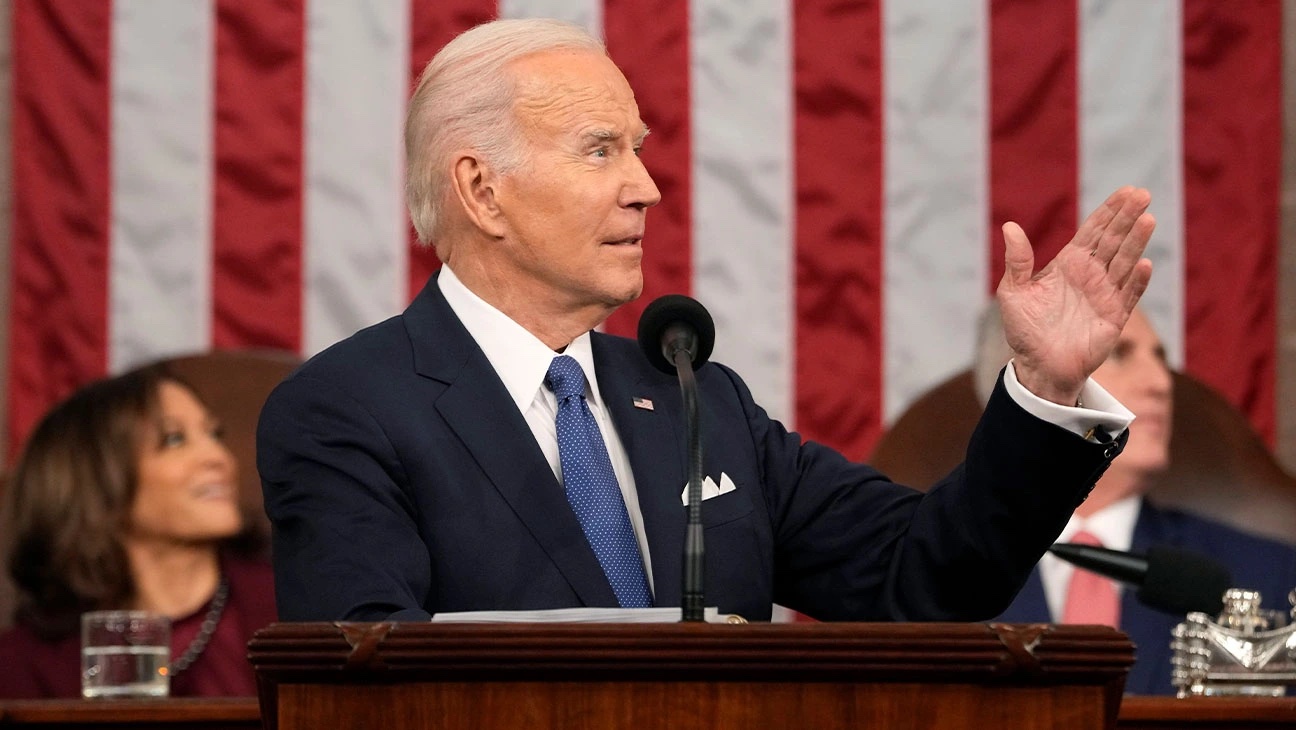 WASHINGTON, February 8, 2023 – President Joe Biden underlined the importance of ”made in America” rules to the re-vitalization of the country’s physical and internet infrastructure in his State of the Union address on Tuesday.

The 73-minute address, Biden’s longest, covered many topics and even included some moments of partisan back-and-forth with Republicans in the chamber, who took control of the House of Representatives last month.

The emphasis on “made in America,” domestic revitalization, and competition with China redounded throughout the speech.

“America used to make nearly 40% of the world’s chips,” Biden explained early in the address, part of a Constitutional requirement for the president to report to Congress annually.

“But in the last few decades, we lost our edge and we’re down to producing only 10%. We all saw what happened during the pandemic when chip factories overseas shut down.”

What to Know About Build America, Buy America Provisions in the Bipartisan Infrastructure Law: Will providers be required to use equipment that is not readily available within the United States?

Biden linked the shutdown of foreign factories to inflation and other woes: Because today’s cars require up to 3,000 chips a piece, “American automakers couldn’t make enough cars because there weren’t enough chips.”

“We can never let that happen again,” Biden said. “We’re making sure the supply chain for America begins in America.”

As in last year’s address, in which he touted anticipated U.S.-based investment by American manufacturer Intel, Biden said Tuesday, “outside of Columbus, Ohio, Intel is building semiconductor factories on a thousand acres – a literal field of dreams.”

He used these remarks about chip-production to pivot to broadband and other infrastructure.

With the $1.7 trillion funding bill, the Infrastructure Investment and Jobs Act, passed in November 2021, Biden said that the nation “will put hundreds of thousands of people to work rebuilding our highways, bridges, railroads, tunnels, ports and airports, clean water, and high-speed internet across America,” including people living in urban, suburban, rural and tribal areas.

Linking American infrastructure, including on broadband, to ‘Buy American’ rules

Biden added more details to the quest to “mak[e] sure that every community has access to affordable, high-speed internet. No parent should have to drive to a McDonald’s parking lot so their kid can do their homework online.”

In the very next line, he added: “And when we do these projects, we’re going to Buy American.

“Buy American has been the law of the land since 1933. But for too long, past administrations have found ways to get around it. Not anymore.

Some observers speculated that the administration might permit a waiver of “Buy American” rules for the broadband provisions of IIJA, as the Obama administration did under the American Recovery and Reinvestment Act of 2009.

In September, that agency proposed what it described as a “limited applicability nonavailability waiver of the Buy America domestic content procurement preference as applied to recipients of middle mle grant program awards.”

The National Telecommunications and Information Administration of the Commerce Department put that waiver forward in the lead up to the September 30 deadline for $1 billion middle mile program funding.

The agency had been fielding complaints about the provision, stemming from concern that projects will be stalled or incomplete without adequate access to foreign supply.

Many had wondered whether the NTIA would take a similar stance over the much larger, $42.5 billion Broadband, Equity Access and Deployment program.

But Biden’s forceful denunciation of efforts to undercut the law might – particularly in a reference to “fiber optic infrastructure” – make it hard for the administration to do so.

Other topics including Big Tech, relations with China

In addition to bipartisan infrastructure and CHIPS Act legislation, competitiveness with China was another dominating theme in Biden’s speech.

“We’ve already created 800,000 manufacturing jobs even without this law,” referencing the CHIPS Act. “With this new law, we will create hundreds of thousands of new jobs across the country,” he said.

He also highlighted a growing theme of the administration regard to Big Tech, when he said, “we must finally hold social media companies accountable for the experiment they are running on our children for profit. And it’s time to pass bipartisan legislation to stop Big Tech from collecting personal data on kids and teenagers online, ban targeted advertising to children, and impose stricter limits on the personal data these companies collect on all of us.”

With regard to China, Biden said that he had told the nation’s president Xi Jinping that “we seek competition, not conflict.”

He added that the nation would “invest[] in American innovation, in industries that will define the future, and that China’s government is intent on dominating.”

The point, he said, was to be “Investing in our alliances and working with our allies to protect our advanced technologies so they’re not used against us.”

Reporting for this story was provided by Tim Su.

Will providers be required to use equipment that is not readily available within the United States? 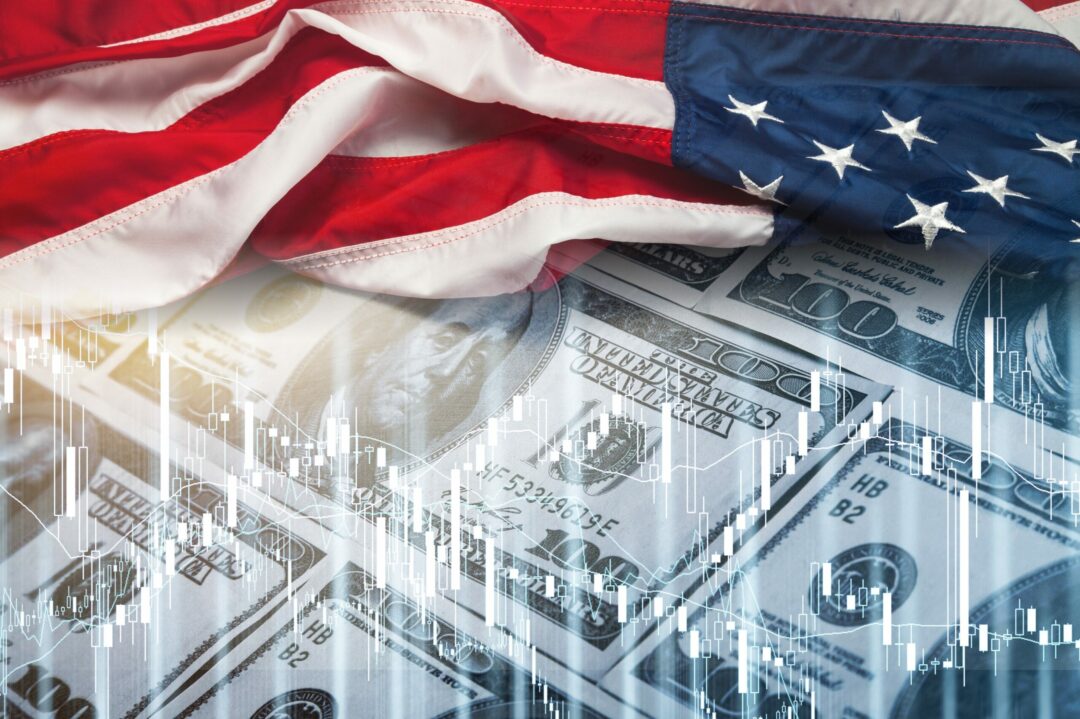 It’s a central concern looming over the broadband industry as it prepares for a massive infusion of federal funds for infrastructure deployment: Will the providers of fiber optic networks be required to use equipment that is not readily available within the United States?

In mid-January, the Fiber Broadband Association sent a letter to Sen. John Thune, R-S.D., ranking member of the Senate Commerce Committee’s Subcommittee on Communications, Media and Broadband, about an issue the group said was “harming project planning and investment.”

AT&T said it should pay a similar rate to other telecommunications attachers. 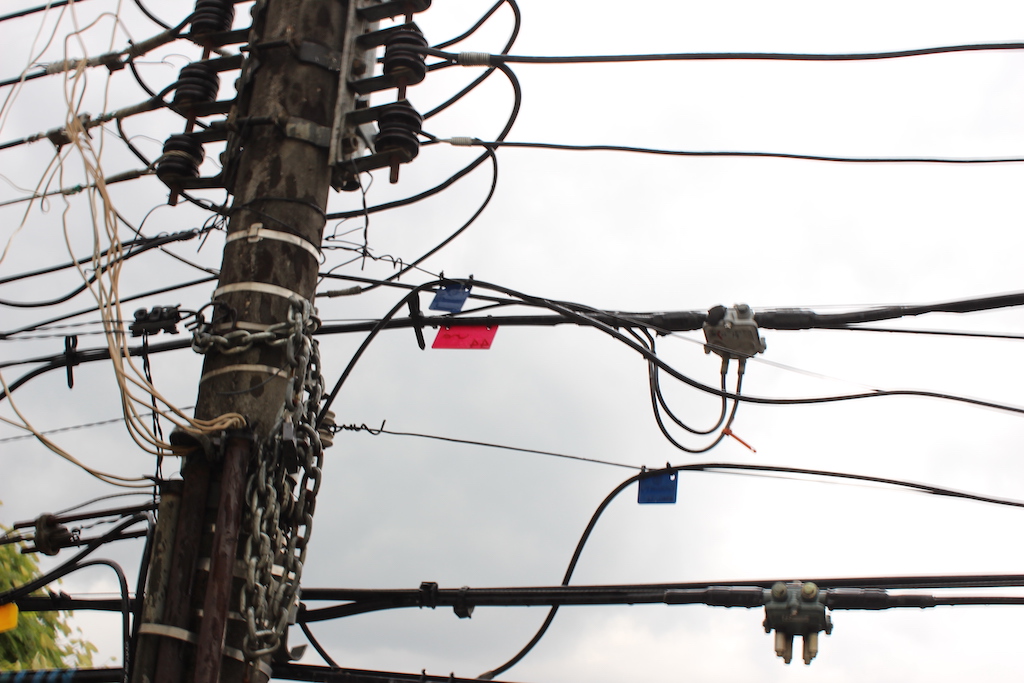 WASHINGTON, February 6, 2023 – AT&T has gone to court over a Federal Communications Commission decision last fall that said it is not entitled to a lower attachment rate on Duke Energy Progress poles than other telecommunications attachers.

The commission had determined, in response to petitions from AT&T and Duke, that the incumbent telephone carrier paid too much to utility Duke to access its poles. However, because AT&T had an agreement with Duke that conferred onto it advantages not given to other attachers, the commission determined that the telecom would not pay a comparable lower rate as those other attachers.

AT&T filed a complaint to the U.S. Court of Appeals for the D.C. Circuit last month saying it should pay the rate that the FCC considers comparable to cable companies and other third party attachers that are disadvantaged in the agreement process.

“AT&T is adversely affected by certain parts of the Order because the Federal Communications Commission granted AT&T’s pole attachment complaint only in part,” the company said in its complaint against the November decision. “The Order requires AT&T to pay a substantially higher rate for use of Duke’s poles than the just, reasonable, and fully compensatory new telecom rate AT&T’s competitors pay for use of comparable space on the same utility poles.”

In asking for a dismissal of the order, AT&T is asking the court to find the parts in question of the FCC decision violate the Administrative Procedures Act and “are arbitrary, capricious, an abuse of discretion or otherwise not in accordance with law.”

The FCC makes determinations on costs to attach to utility poles to ensure that they are “just and reasonable” under the Telecommunications Act. Attaching to poles is a critical component of broadband buildouts. The commission set up a framework to determine what’s a fair rate.

It set a rate ceiling in a 2018 order because incumbent telephone company bargaining power and pole ownership versus utilities had, by then, been in decline. In effect, it revised a presumption set in 2011 that incumbent telephone companies had superior bargaining power versus other telecom attachers and replaced it with the presumption – which took effect in March 2019 – that the two attachers “are similarly situated” and therefore entitled to “comparable” rates.

The caveat to the 2018 order, however, was that the new incumbent telco rates would take effect only if the agreement with the utility was signed after the order’s effective date. Because AT&T and Duke had an existing agreement before 2019, the FCC said it did not qualify for the new rate. It was thus subject to the old telecom rate as a reference.

The FCC concluded that, despite AT&T being entitled to a lower rate, the existing agreement between it and Duke provides AT&T “with benefits that materially advantage it compared to other attachers on the same poles.”

The decision added AT&T is entitled to a pole attachment rate that “does not exceed the Old Telecom Rate, covering the entire timeframe at issue.”

The commission is currently examining whether utilities should share in the cost of replacing those poles, which are often born by the requesting attacher.