The assertion was a topic of debate among panelists at the event, with Donny Smith, CEO of midwestern wireless internet service provider Fibersmith, disagreeing with the initial claim from Rory Conaway, CEO of Phoenix-based WISP Triad Wireless.

At Broadband Breakfast’s event held at the WISPAMERICA trade show, Conaway cited the Federal Communications Commission’s Rural Digital Opportunity Fund as an example in which the government has favored fiber builds, saying the agency went forward with the builds even though wireless deployment would be more economical, and fiber would take years to deploy.

Smith on the other hand stated that government projects are generally “skewed against fiber.”

Broadband Breakfast’s event focused on the question of whether WISPs should overbuild their networks – where infrastructure is deployed where there is existing facilities.

Throughout the discussion, WISP executives hailed overbuilding as necessary to meet increasing connectivity demands of consumers.

They also highlighted some of the key challenges facing connectivity via fiber, such as building around vegetation, and the comparative utility of fixed wireless to overcome such issues.

Matt Larsen, CEO of Nebraska-based WISP Vistabeam, pointed out that even all of Google’s funding could not be harnessed to overcome right-of-way issues in some areas, and as a result the company shifted its focus to fixed wireless in urban areas.

The discussion ended with a warning from Jason Guzzo, general manager of New York state WISP Hudson Valley Wireless, cautioning that poor decision making from the government with regard to its funding allocation will only further the digital divide for those left unconnected once projects are completed.

Live from WISPAmerica, Broadband Breakfast brings its Live Online program every Wednesday at 12 Noon ET on the road to New Orleans! In this special edition, Drew Clark of Broadband Breakfast will be interviewing WISPs about their take on the topic. What are the pros and the cons of seeking funding to build a fiber network on top of a wireless network? Should WISPs become fully invested in federal- and state-funded broadband expansion efforts? Learn more about the topic that has WISPs talking.

Matt Larsen is the CEO of Vistabeam (http://www.vistabeam.com).   Vistabeam operates a fixed wireless and fiber broadband network covering 40,000 sq miles in Western Nebraska, Eastern Wyoming and Northern Colorado.   Matt is a founding member and past President of WISPA, serves on BITAG (http://www.bitag.org) and publishes the Wireless Cowboys blog (http://www.wirelesscowboys.com)

Donny Smith is the founder of The Fibersmith Company, a design and engineering company specializing in Fiber to the Premise (FTTP). He is a 20 year veteran in the FTTH arena working in design and construction of APON, BPON, GPON and lately various 10GPON networks.  He and his firm specialize in rural fiber network design and implementation.

Rory Conaway is CEO of Triad Wireless, a WISP operation in Arizona with infrastructure from the Grand Canyon to Arizona border. An engineer, he has been in the IT and Wireless Industries for the past 25 years as an author and consultant. He is also an industry consultant for  investors, manufacturers, and WISPs. In addition to writing articles in industry publications such as Mission Critical Magazine, he writes the series “Tales from the Towers” that can be found on www.muniwireless.com. 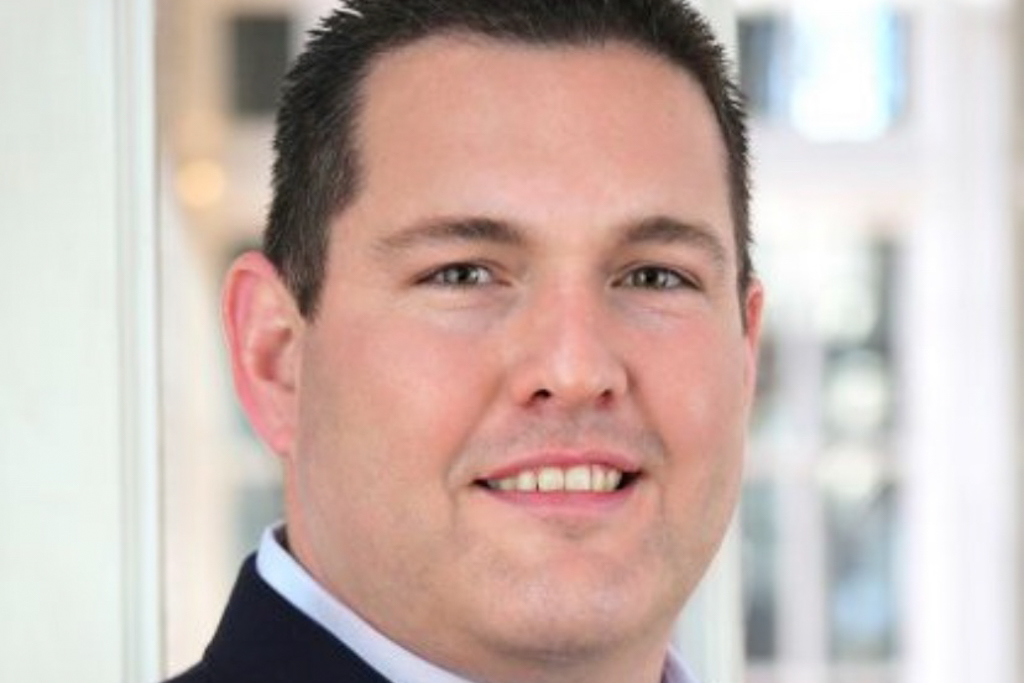 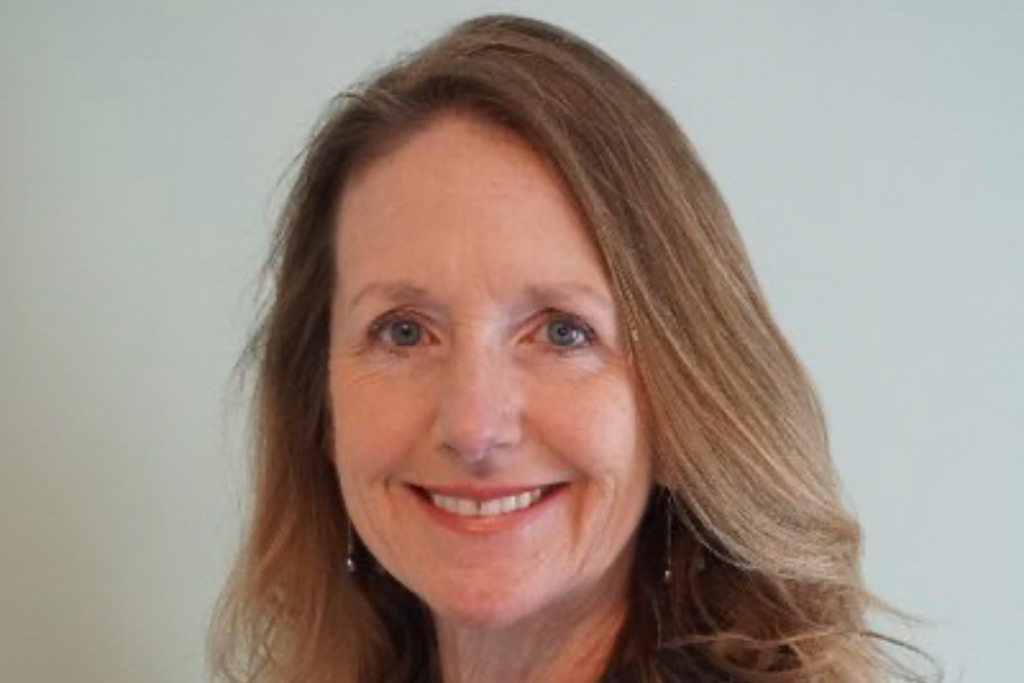 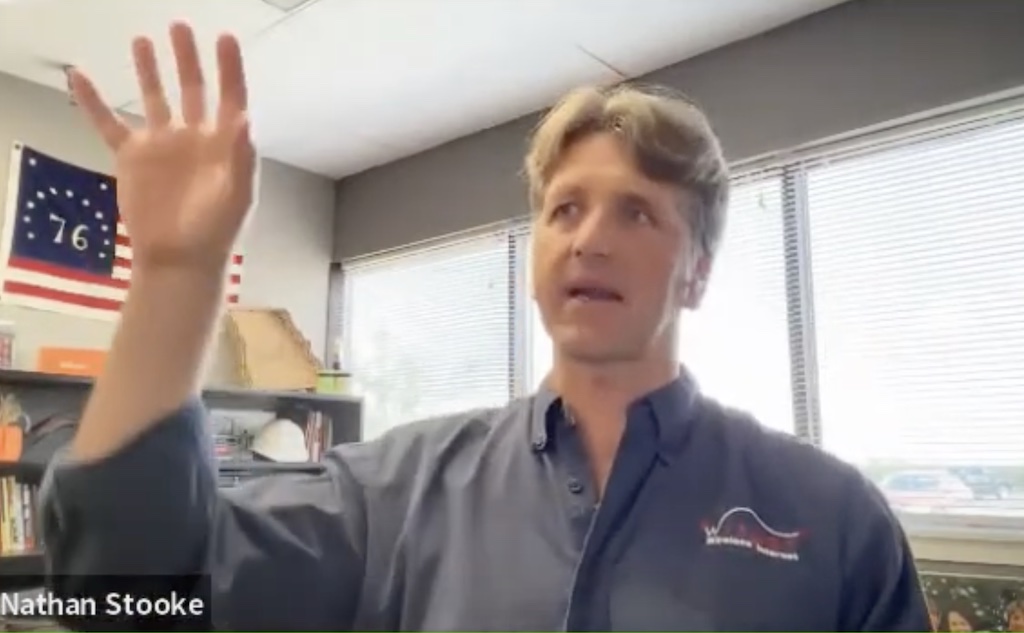