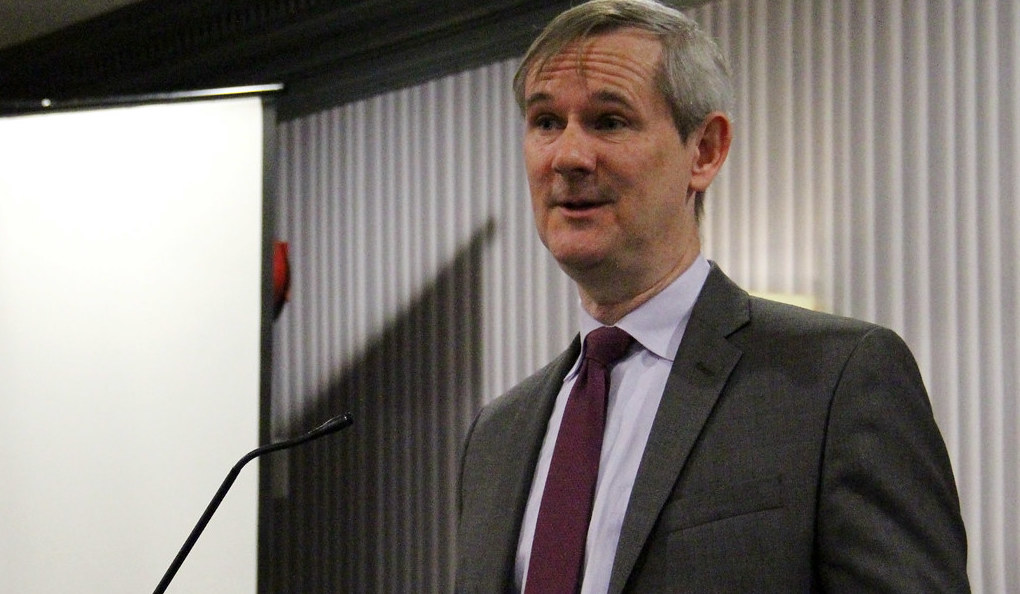 WASHINGTON, May 10, 2022 – The Schools, Health and Libraries Broadband Coalition on Thursday requested a waiver for the “Build America, Buy America” requirement of the Infrastructure Investment and Jobs Act.

As an organization, SHLB primarily advocates the advancement of broadband programs for anchors institutions such as schools and libraries.

“These broadband programs are essential if we are to reach our shared goal of solving the digital divide in the next three to four years,” Windhausen said. “Unfortunately, the [Buy American]  requirements as currently drafted could make it difficult or even impossible to reach these goals.”

Windhausen claimed that as it currently stands, the “overwhelming majority” of components used in broadband infrastructure are either assembled or otherwise manufactured abroad.

“While we share the Biden Administration’s goal of increasing U.S. manufacturing, it will take time for companies to build up U.S. manufacturing capability,” Windhausen said. “In short, subjecting broadband programs to BABA could jeopardize our shared broadband deployment and adoption objectives.”

In the letter, Windhausen stated that Office of Budget Management gives Raimondo the authority to grant such waiver under Section 70914 of the legislation, which states that “the head of a Federal agency may waive the application of a Buy America preference under an infrastructure program in any case in which the head of the Federal agency finds that” such waivers would be consistent with the public interest.

Although SHLB’s request may be the first request for a waiver as of Tuesday, on March 22, ACT, The App Association, voiced similar concerns in a letter addressed to the Office of Management and Budget Director Shalanda Young.

The letter was jointly filed on behalf of ACT, the American Clean Power Association, and more than a dozen other entities.

“Given the breadth of newly affected infrastructure projects, the sheer amount of funding, the novelty of these requirements in certain sectors, and the ambitious implementation timelines, it is critical that guidance related to the IIJA’s expansion of Buy America requirements fully considers industry’s experience with supply chains and provides for the consistent application of the rules across the federal government,” ACT’s letter read. “To these ends, we strongly encourage OMB to hold a public comment period to solicit and incorporate necessary stakeholder input prior to finalizing guidance for federal agencies.”