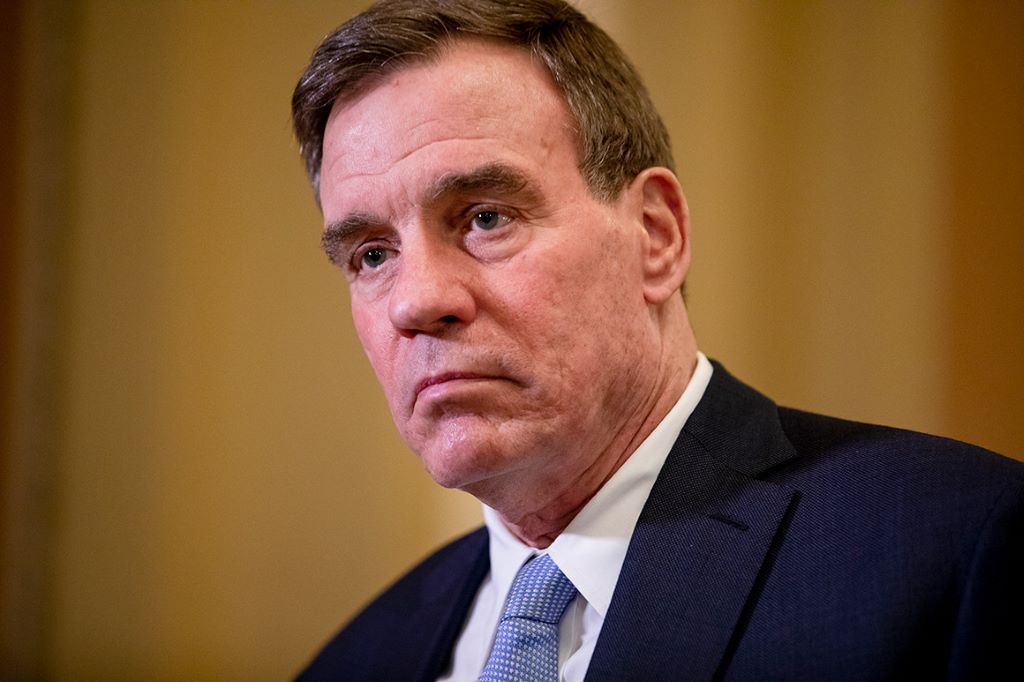 July 7, 2022 – In a letter to Federal Trade Commission Chairwoman Lina Khan, Senators Mark Warner, D-Va., and Marco Rubio, R-Fla., asked the agency to investigate popular video sharing app TikTok over concerns that the company is misleading the public about its data practices.

“We ask that your agency immediately initiate a Section 5 investigation on the basis of apparent deception by TikTok, and coordinate this work with any national security or counter-intelligence investigation that may be initiated by the U.S. Department of Justice,” read the letter.

The letter alleges that TikTok misrepresented its corporate governance practices, leading Americans to believe that they are not affiliated with its Beijing-based parent company ByteDance, a company that is required by Chinese law to comply with the Communist government’s surveillance demands.

“Recent updates to TikTok’s privacy policy, which indicate that TikTok may be collecting biometric data such as faceprints and voiceprints, heighten the concern that data of U.S. users may be vulnerable to extrajudicial access by security services controlled by the Chinese Communist Party.”

Only last week Federal Communications Commissioner Brendan Carr called for Apple and Google to remove the Beijing-based application from their app stores amid cybersecurity concerns.

In February, Facebook hired Targeted Victory, a Republican consulting firm, to run a campaign against the platform, portraying the app as a danger to America.

The Federal Communications Commission released an order Wednesday and further notice of proposed rulemaking that would make compulsory the current voluntary industry framework under which wireless carriers support each other following natural disasters.

The new framework, called the Mandatory Disaster Response Initiative, also mandates roaming agreements so that any carrier with network outage may get voice roaming on a carrier that is still operational.

“MDRI leverages and builds upon the Framework’s foundation, including lessons learned over the years of its implementation, and delivers strong tools to promote public safety in times of disaster,” read the report. It will “ensure more seamless and effective roaming in disaster situations.”

The order takes decisive measures to “improve the reliability and resiliency of mobile wireless networks that are a significant lifeline for those in need during disasters and other emergencies.”

In the report, the FCC acknowledged that much more needs to be done to improve connectivity resilience and promised to “continue to examine the broader record on resiliency matters… and take further action as warranted.”

The builds will cover 27,000 square miles and will “help extend FirstNet’s reach in the community, as well as improve the LTE broadband signal for residents,” read the press release.

FirstNet is a high-speed broadband communications platform built for first responders and the extended public safety community and is built with AT&T in partnership with the First Responder Network Authority, an independent agency within the federal government.

“This collaboration is helping to more quickly address rural coverage needs and expand the reach of FirstNet for the public safety community,” said the report.

All towers are expected to be operational by December, the company said.

The establishment of the Affordable Connectivity Outreach Grant Program is intended to bring awareness to the program. 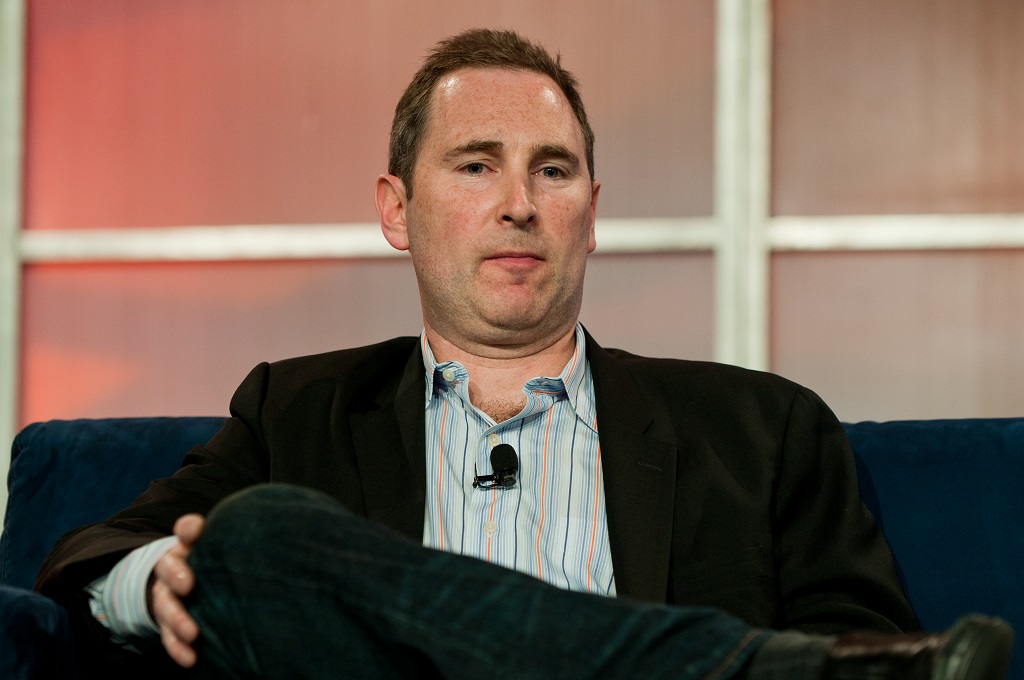 August 8, 2022 – The Federal Communications Commission on Friday established an outreach program to get more American households registered to its broadband subsidy program.

The Affordable Connectivity Program, which provides a discount on broadband services of up to $30 per month and a one-time $100 toward a device, currently has over 13 million low-income American households signed up, but the FCC has said that there are millions more eligible who are not taking advantage of the program.

During an open meeting on Friday, the commission approved an order directing the agency’s Consumer and Governmental Affairs Bureau to develop, administer and manage the new Affordable Connectivity Outreach Grant Program, which is intended to raise awareness about the ACP.

The commission was infused with grants from Congress in the Infrastructure, Investment and Jobs Act to put toward outreach for the program. As such, $100 million will go toward the effort.

“Since the inception of the ACP, Commission staff have engaged in extensive outreach, including numerous speaking engagements and enrollment events, and continue to seek out opportunities to coordinate with other federal agencies,” the agency said in a Friday press release.

“Throughout these efforts, the Commission has worked closely with trusted local entities that are familiar with the communities they serve.  However, for many of these partners, budget constraints limit the extent of ACP outreach they can perform without additional financial support.”

The agency on Friday also established the “Your Home, Your Internet” one-year pilot program, which is intended to raise awareness and make it easier to apply to the ACP for households receiving federal housing assistance

Ahead of the announcement, telehealth advocate Craig Settles wrote an op-ed for Broadband Breakfast outlining ideas for how to improve outreach to the ACP.

In a meeting with FCC officials last week, Amazon representatives repeated concerns about the alleged negative effect of the number of broadband satellites SpaceX will launch into space.

According to a post-meeting letter released Thursday, Amazon urged the commission to ensure that SpaceX’s deployment of its Gen2 non-geostationary orbit fixed-satellite services “does not come at the expense of competition and innovation from other emerging NGSO FSS systems.”

Part of the concern for Amazon, which is preparing its Project Kuiper low-earth orbit constellation, is the size of the proposed deployment. At nearly 30,000 satellites, according to Amazon, it “raises questions about space safety, interference, and coexistence with other operators that will impact competition and deployment for decades.”

SpaceX’s Starlink already has a large LEO constellation for broadband service, with more than 2,700 and with approval to put many more thousands in LEO to come.

News company Axios announced Monday that it has agreed to be acquired by Cox Enterprises, a large media company with a telecommunications arm, for $525 million.

Cox made a previous investment last year in the news company, and it said in a Monday press release that this latest move is part of its effort to “grow and diversify the company.”

The deal will see the co-founders still lead the day-to-day operations of the company, according to a press release.

Axios, which was founded in 2017, is known for its brief lines on news items that cuts to the point.

Lumen’s Quantum Fiber will deliver up to 8 Gig symmetrical speeds in certain markets. 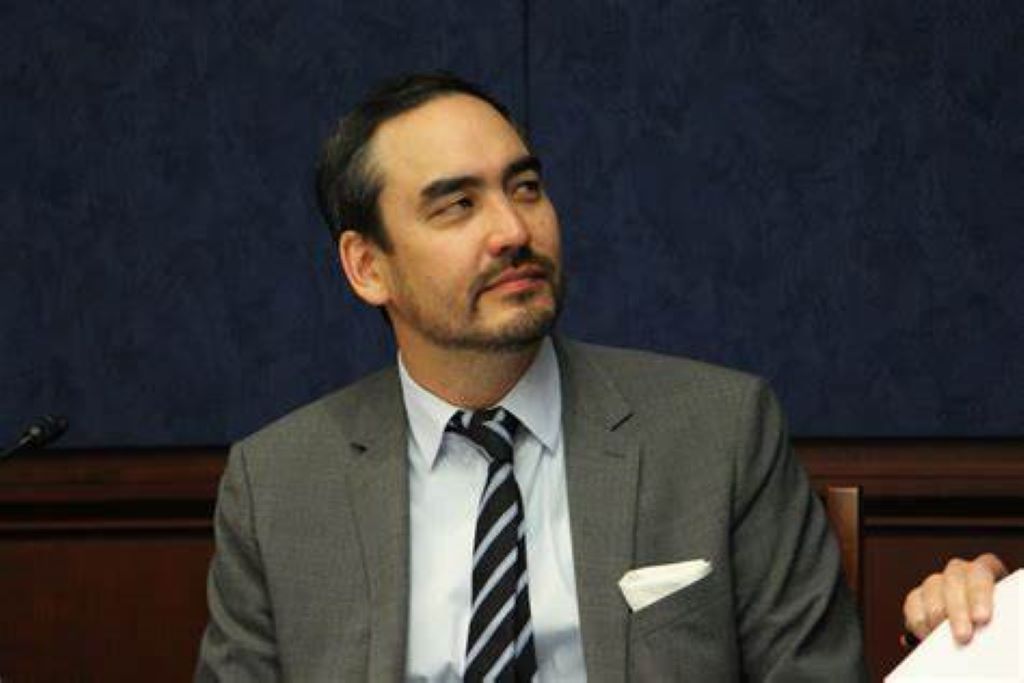 Quantum Fiber will serve symmetrical speeds up to 8 gigabits per second, now available to select residents and businesses near Denver, Minneapolis, and Seattle. It will begin offering its internet plans to additional markets later this year, said a press release.

Lumen is using a passive optical network to provide the symmetric multi-gig capabilities. It will install a permanent network interface and router at the premise that is separate from the customer’s Wi-Fi, allowing for simple upgrades as technology evolves, read the release.

“Technology is evolving and so is Lumen as we tap into the power of our fiber network to give communities more bandwidth to excel at work, play and online life,” Andrew Dugan, Lumen’s chief technology officer, said in a statement. “Lumen is strengthening its portfolio and increasing gigabit speeds to fuel consumer and small business broadband connections – and it’s just the beginning. We’re investing in technology and internet speeds that will continue to push families and businesses into the future.”

Dish lost 343,000 subscribers in Q1 2022 and 245,000 in Q4 2021. The company is attempting to stop its losses by attracting customers with discounted plans. This summer, it announced its $25/month unlimited plan, which claims to be half of what customers pay for 5G elsewhere.

The company purchased Boost Mobile from T-Mobile in August of 2020, but has since lost 1.1 million customers. Dish acquired Boost so that it could offer a retail wireless product while it built its 5G standalone network — which regulators who approved the T-Mobile-Sprint merger hoped would act as the nation’s fourth major carrier.

White House advisor Tim Wu said in a tweet Wednesday that reports of him leaving the administration are premature, adding there is “still a lot of work to do.”

This comes in response to Bloomberg report published on Monday that Wu is set to leave his position at the White House in the coming months to return to Columbia University.

Wu was the key architect behind President Joe Biden’s executive order to bolster competition last year, which included over 70 initiatives by federal agencies to improve competition within the tech, health care and agriculture industries.

He is also credited for coining the term net neutrality and is widely regarded as an aggressive critic of Big Tech. 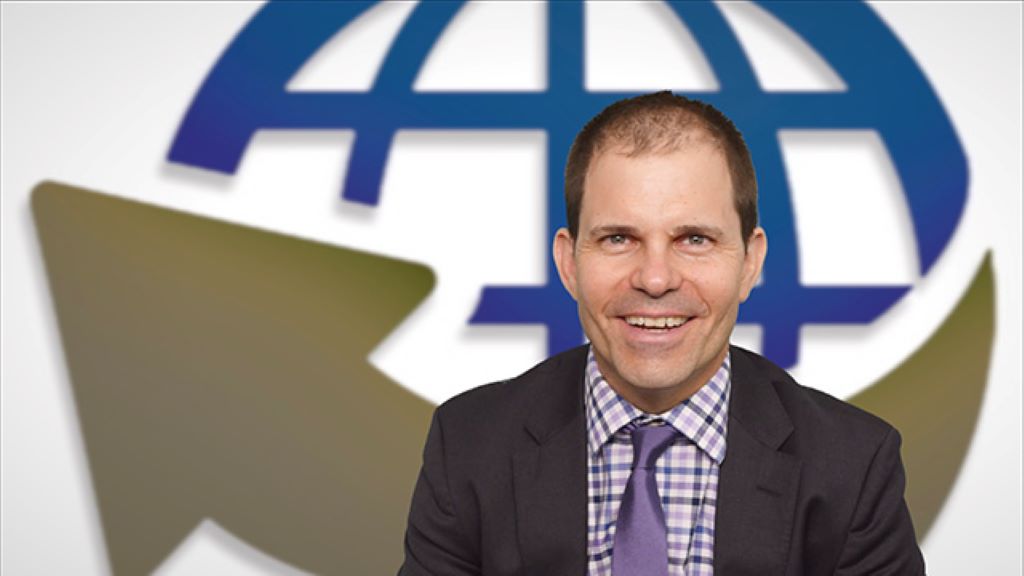 Brogle will lead the company’s growth plans to invest in its fiber network to transform underserved areas in the Pacific Northwest, read the press release.

“Randy has dedicated his entire career to broadband expansion throughout the United States,” said Jack Bittan, executive chair of LS Networks, in the press release. “His experience aligns perfectly with the mission at LS Networks to deliver infrastructure that not only offers an essential service to rural communities, but also provides equal access to better jobs, education, and advanced lifestyles that support family, growth, and sustainable communities.”

Brogle most recently oversaw the acquisition and construction of fiber networks to support apps run by Meta. “LS Networks has a long history of helping communities prosper in the Pacific Northwest, and I am excited to join the focused efforts of the team to bridge the digital and social inequality divide,” he said in a statement.

Verizon announced Tuesday that it is upgrading its capacity on the core fiber network to support growing bandwidth demand, particularly on its 5G network.

The company said the upgrades will support speeds of 400 Gbps per port optical technology.

In June, the company announced that data traffic on its 5G network had increased by 249 percent between January 2021 and June 2022. It expects “exponentially” higher increases as more customers experience the performance capabilities of its 5G network, Verizon said in the press release Tuesday.

“Our fiber network is the largely invisible foundation that is a key driving force behind providing the scalability and reliability our customers need and expect,” said Verizon Chief Technology Officer Kyle Malady in a statement. “This new packet core will provide the reliability and capacity we need today, but more importantly will be able to scale to meet the forecasted future demands that will result from the incredible capabilities of our robust 5G network, the platform for 21st century innovation.”

The network update will use equipment that is half the size of existing equipment, reducing space requirements, and driving down power usage and operating costs, the company said. It will also enable advanced automation, enabling automated interfaces and improving reporting telemetry for real-time adjustments to address congestion, the company added.

This announcement follows other companies that have deployed 400 Gbps equipment in their core networks, including AT&T and Zayo.

It reported building fiber to 142,300 additional locations, reaching 30 percent of the company’s service area of 832,000 locations. Of the new subscribers, 65 percent are taking gigabit service. This increase represents a three-fold increase over Q2 2021.

Consolidated said it is on track to build out to 400,000 locations by the end of the year. To support its expansion in fiber, the company also announced that it would sell its stake in five limited wireless partnerships with Verizon Wireless to Cellco for $490 million.

“The additional capital infusion puts us in a very strong position to support our fiber expansion plan,” said Steve Childers, chief financial officer at Consolidated Communications in the release. The transactions are expected to close by the end of 2022.

This comes as service provider Comcast reported no net gains in broadband subscriptions in the same quarter, marking the first time the company has failed to grow its internet business each quarter.