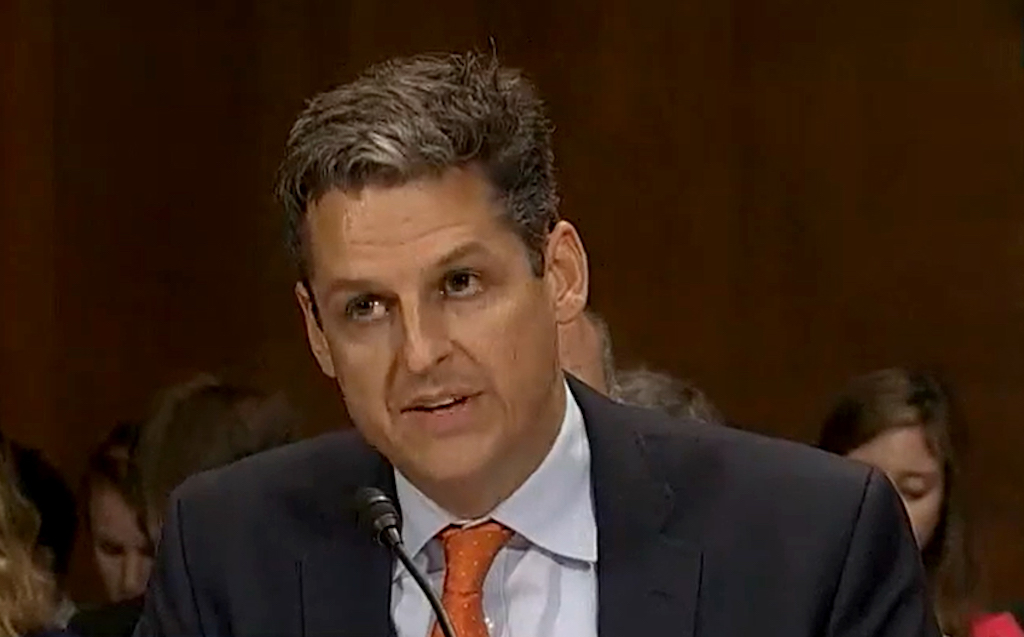 Epic’s $275 million penalty for alleged COPPA violation is the largest to date, according to the agency. 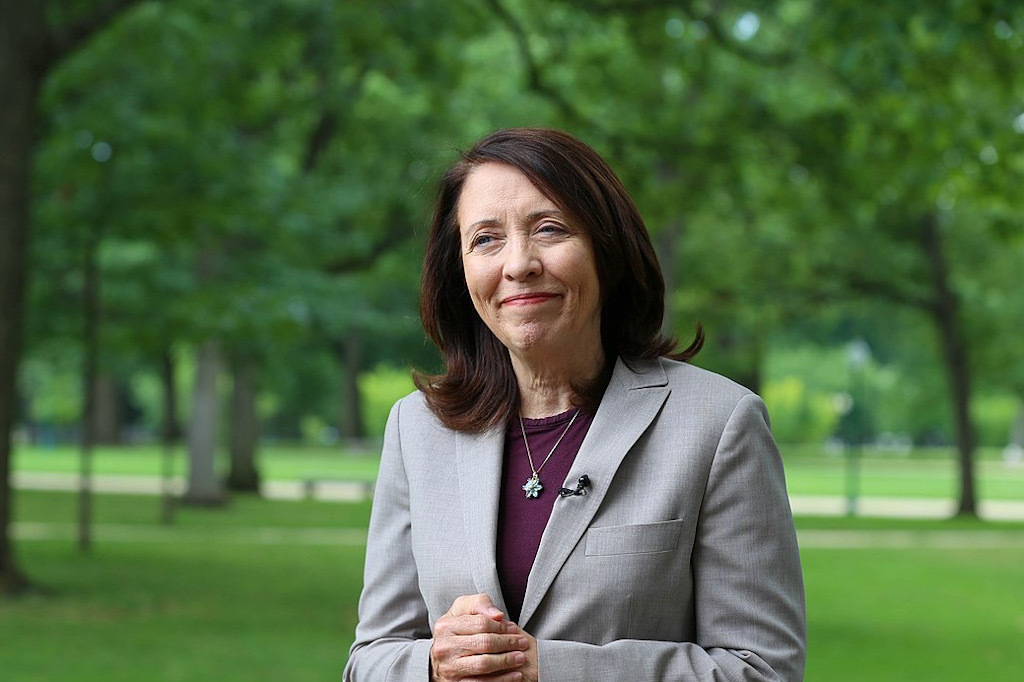 WASHINGTON, December 19, 2022 – The Federal Trade Commission and Epic Games, creator of the popular video game Fortnite, have reached a pair of settlements, totaling $520 million, to resolve allegations that the developer violated the data privacy of child users and deceptively pushed in-app purchases, the agency announced Monday.

The FTC alleges that Epic violated the Children’s Online Privacy Protection Act by collecting the personal data of players under 13 years of age without properly notifying their parents or obtaining parental consent. In addition, the watchdog says children’s game settings by default allowed voice and text communication with other players, exposing them to harm.

“Children and teens have been bullied, threatened, harassed, and exposed to dangerous and psychologically traumatizing issues such as suicide while on Fortnite,” the FTC said.

Epic agreed to pay a $275 million penalty for its alleged COPPA violation, which is the largest penalty for breaking an FTC rule imposed to date, according to the agency. Epic agreed to the second penalty, $245 million, to resolve allegations that it manipulated users into purchasing in-game content through a confusing interface.

“Statutes written decades ago don’t specify how gaming ecosystems should operate. The laws have not changed, but their application has evolved and long-standing industry practices are no longer enough,” Epic said in an online post. “We accepted this agreement because we want Epic to be at the forefront of consumer protection and provide the best experience for our players.”

As a part of the settlements, Epic neither admitted nor denied the claims made against it.

The settlements immediately drew praise: “The FTC’s lawsuit against Epic proves we need stronger online privacy protections for children and teens,” said Sen. Maria Cantwell, D-Wash., in statement Monday. “Kids were bullied, harassed, and threated because Epic designed its games to let them communicate with strangers from all over the world. It’s time for Congress to step up for kids and protect them from online harms and to make sure we have a stronger FTC to enforce against bad actors.” 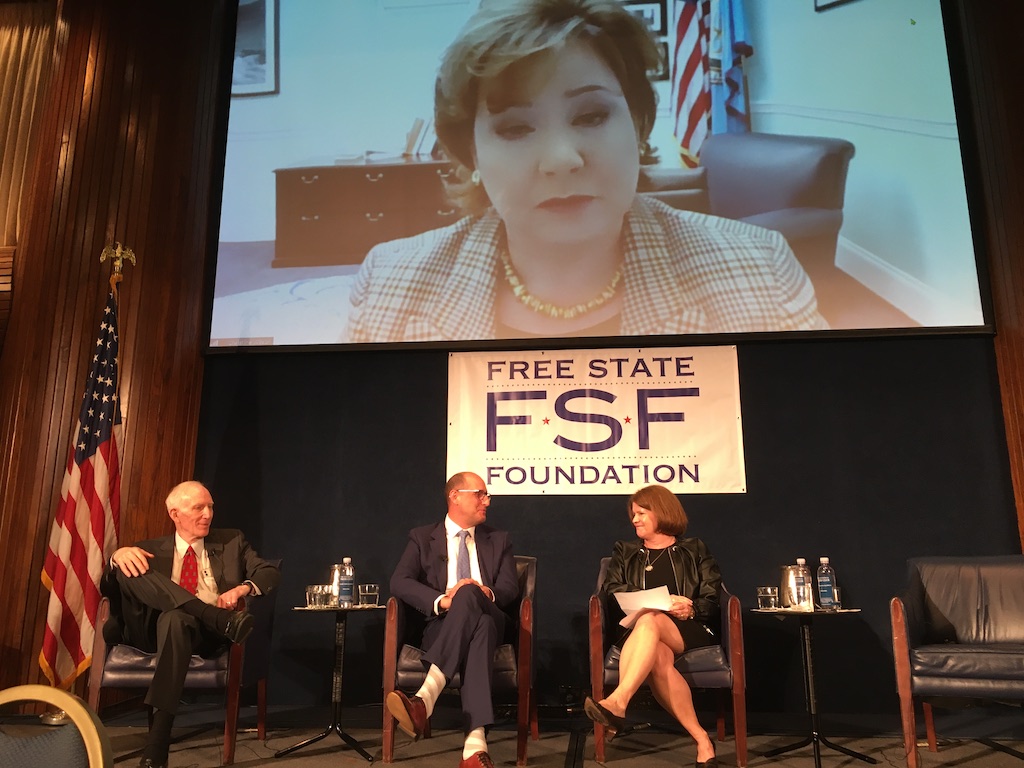 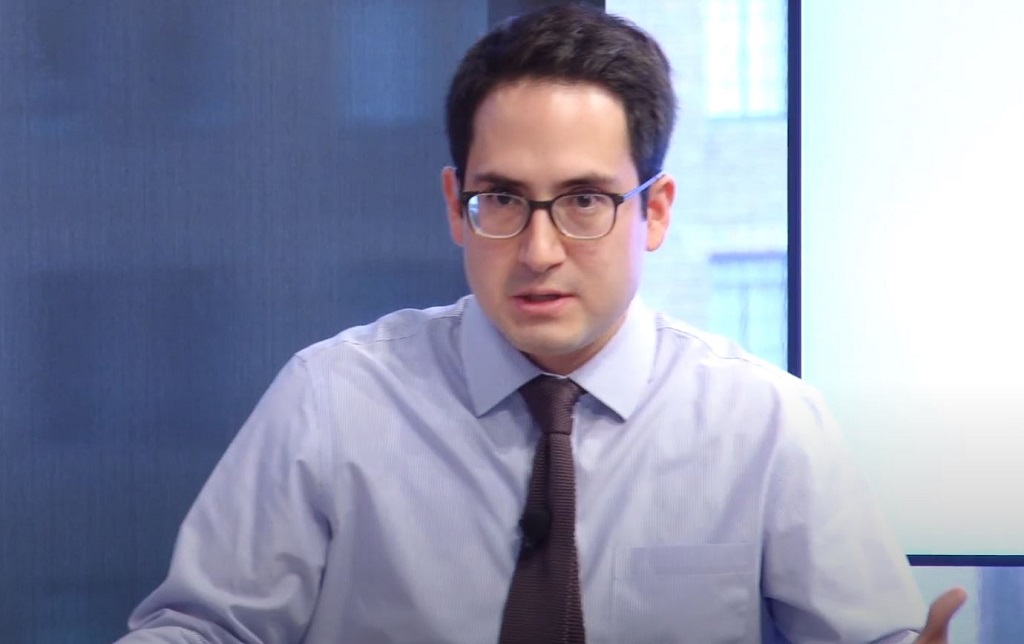