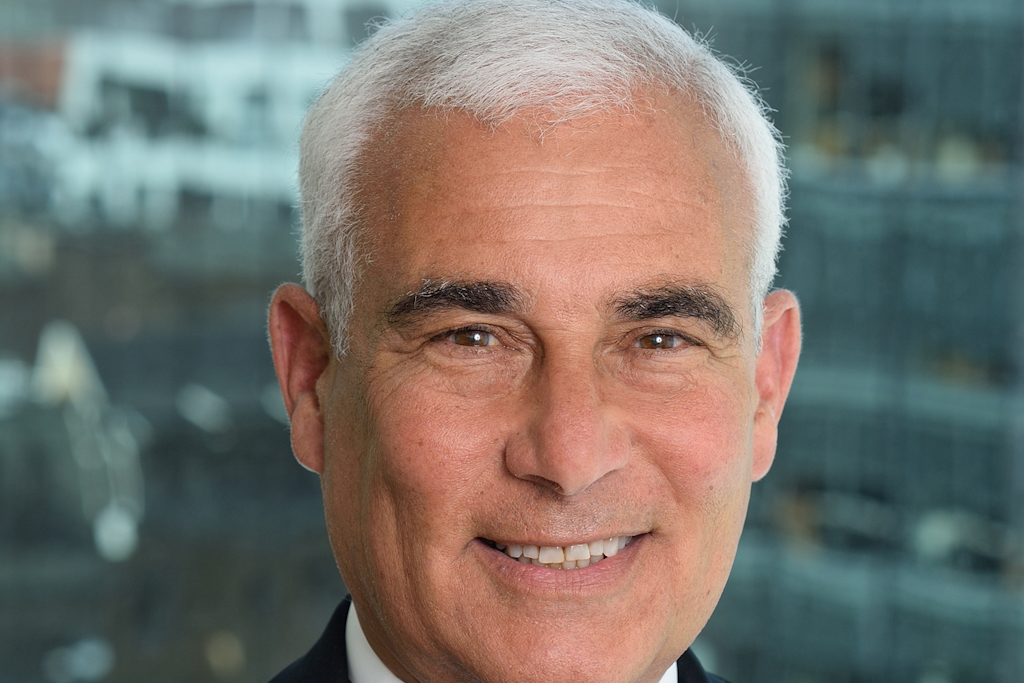 Photo of Scott Harris, senior spectrum advisor at the National Telecommunications and Information Administration, via ntia.doc.gov.

WASHINGTON, October 19, 2022 – The National Telecommunications and Information Administration is planning to ask the public what spectrum should become available and for what purposes, said Scott Harris, senior spectrum advisor at the Commerce agency.

The NTIA will develop a “spectrum strategy” designed to free up spectrum for a wide variety of uses, Harris told Georgetown University’s Inaugural Spectrum Summit Wednesday. The NTIA will rely on multiple streams of public input, including a request for comment and public meetings, he added.

“The immediate goal is to create a detailed list of bands for intensive examination, bands that we think can be put to private-sector use in the short, medium, and long-term,” Harris stated, adding, “We want to have a robust public discussion about the spectrum bands that may be useful and which ones require…intensive study.”

While Harris declined to specify when the NTIA would seek the public’s input, he suggested it would likely be “sooner rather than later.”

When designing spectrum policy, the government balances the needs of the federal government – including the national security entities – with the those of private industry and others. The NTIA administers radio spectrum for federal use while the Federal Communications Commission administers radio spectrum for non-federal use. The two agencies play a large role in shifting spectrum allocations from the federal government to other entities, which are often in the private sector.

Expanding spectrum availability is a hot topic in Washington, D.C. – for federal agencies as well as both houses of Congress. In August, the NTIA and the FCC released an updated memorandum of understanding, which established best practices for coordination between the agencies. The following month, the FCC announced the winners of its 2.5 GHz spectrum auction. Industry experts have also called for additional spectrum availability.

“A discussion is always more productive if there are real proposals on the table,” Wallsten said. 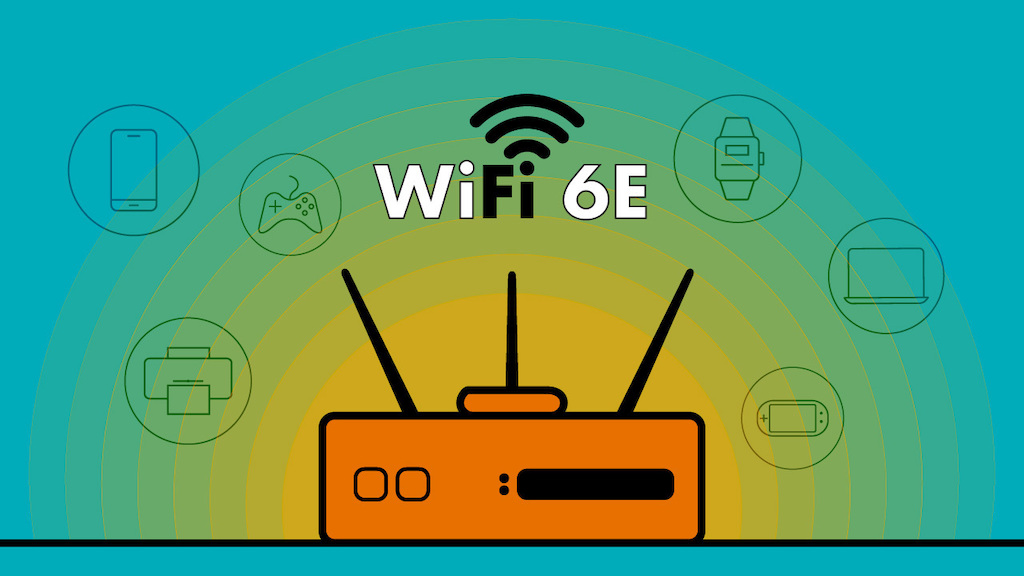 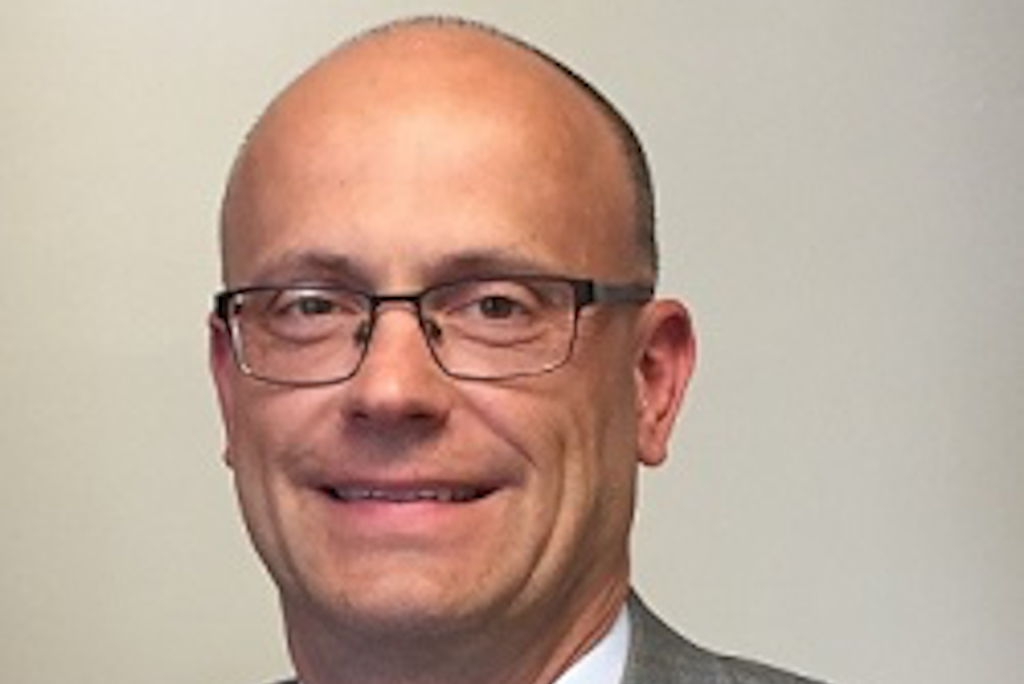 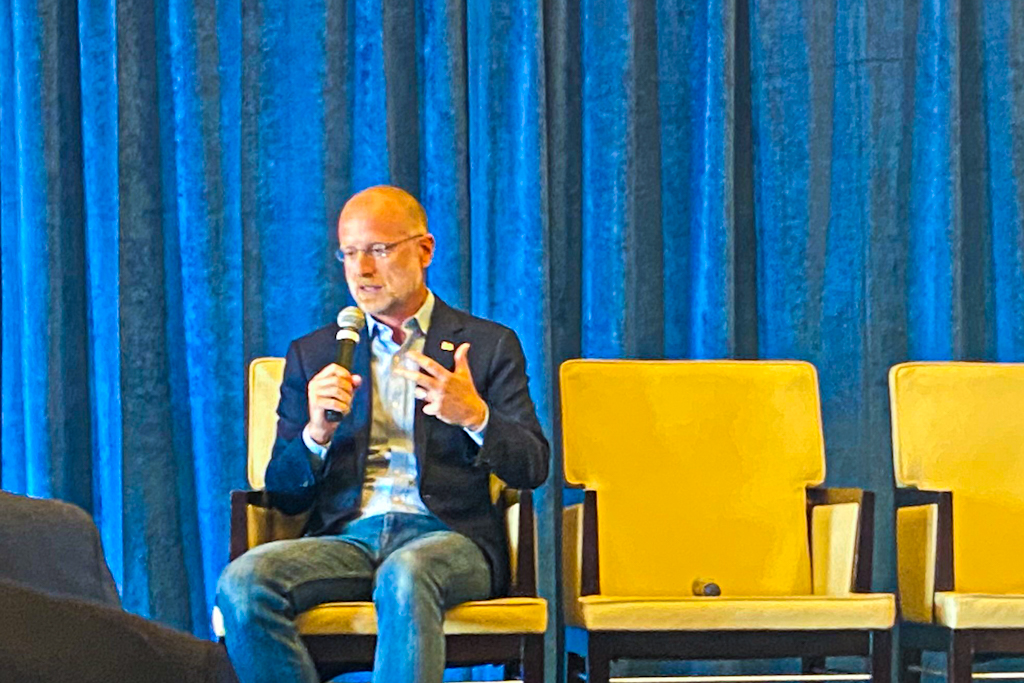