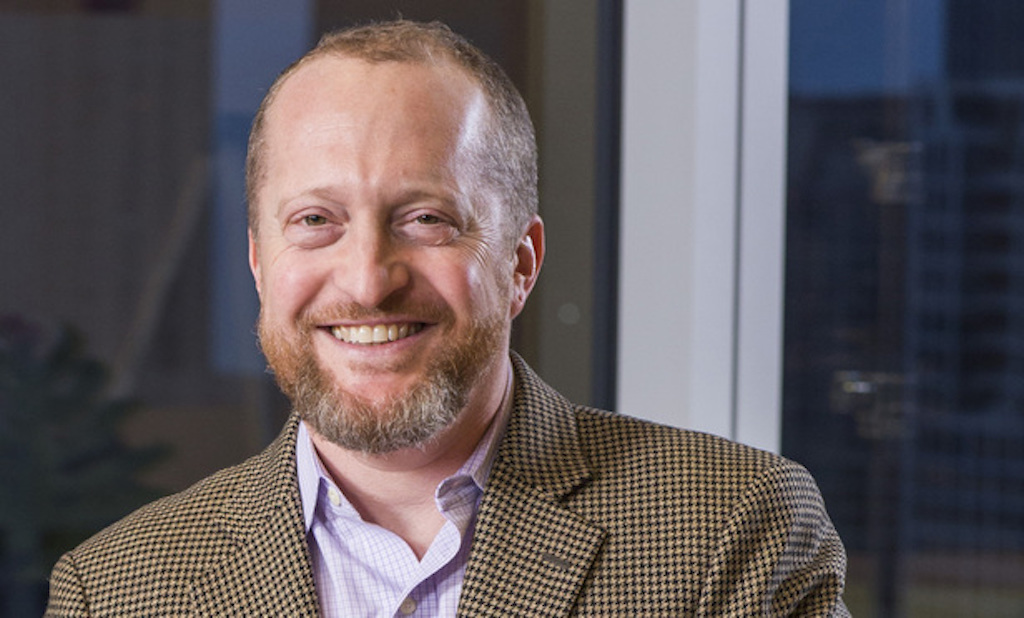 Photo of Sam Feder, represented Neustar, from the law firm of Jenner & Block

WASHINGTON, October 25, 2022 – The effectiveness of the Federal Communications Commission’s robocall framework will not see its full potential until all carriers are captured by the framework, said submissions to the agency, which urged the commission to encourage carriers to move to the internet protocol and to not grant any additional time to adopt the framework for those carriers.

The commission is seeking comments about whether the STIR/SHAKEN – Secure Telephone Identity Revisited and Signature-based Handling of Asserted Information Using toKENs – framework is effective and if deadline extensions for participation should be afforded to those not currently under the framework.

The framework is designed to combat illegal robocalls and spoof calls, that deliberately falsify the information transmitted to caller ID to disguise their identity to the end user.

The framework allows for authentication and verification of caller ID information for calls carried over the Internet Protocol network. The originating carrier shares what it knows about a caller ID to the terminating provider by signing them with an encrypted attestation level – A, B, and C – that represents whether the provider can confirm the identity of the caller, confirm the phone number, or that the call originated elsewhere.

But submissions to the FCC said the framework is ineffective because some carriers have not adopted a move to the IP network, which the framework requires to communicate attestation levels.

NCTA, TransNexus, Neustar and others weigh in

“Continuing the transition to IP and broadening the adoption of STIR/SHAKEN are essential to the framework’s further success,” read comments submitted by industry association NCTA – the Internet and Television Association.

“This is no fault of the framework,” added voice-over IP company TransNexus in its comment, indicating that the failure results from its ineffective use within the U.S. telephone network, adding the lack of transition to IP has hindered the framework’s widespread adoption.

NCTA further suggested that the commission measure how the lack of progress in the IP transition has and will continue to limit STIR/SHAKEN’s effectiveness in achieving its full intended benefits. Doing so, it claimed, would provide the commission insight into next steps to broaden the impact and adoption of the framework.

Not only does IP adoption hinder its progress, but so does “inconsistent” STIR/SHAKEN implementation among service providers, said telecom analytics company Neustar in its comments. Providers do not appropriately apply attestation.

Neustar, USTelecom, and the American Bankers Association alike indicated concern that some calls are given authentication levels that they are unqualified to receive while others, namely legitimate calls from banks, receive lesser attestations that hinder their business.

“In the most egregious cases, originating providers are using A-level attestations for clearly spoofed calls, which makes it more difficult for analytics tools to separate good calls from bad calls,” said Neustar, urging the FCC to encourage providers to properly apply attestation by following Alliance for Telecommunications Industry Solutions specifications for attestations.

Extensions to abide by framework

By congressional direction, the FCC required providers to implement this technology in their IP networks by June of 2021, except in the case of extensions for applicable parties, namely small businesses that face “undue” burden in adopting the framework.

In May of 2021, the commission unanimously voted to shorten its previous deadline by which small voice service providers must become STIR/SHAKEN compliant. But in December, it ruled that non-facilities-based carriers must abide by the earlier deadline of June 2022 because they originated an “increasing quantity” of illegal robocalls, while facilities-based carriers had the additional year until June 2023 to adopt.

As part of its request for comments, the FCC asked for consideration on implementation of further deadline extensions to applicable parties in adopting the STIR/SHAKEN framework. Commenters agreed almost universally that the effectiveness of the system depends on the widespread adoption of the framework and rejected the possibility of extending the deadline.

Telecommunications company Transaction Network Services argued that the extension should be allowed to expire as planned because the true potential of the framework is only realized when all or virtually all voice service providers utilize it.

Last year, the FCC handed record-setting fines to Texas telemarketers and issued numerous cease-and-desist letters to providers that appeared to be complicit with spoof calling. Earlier this month, the FCC proposed that seven voice service providers be removed from receiving call traffic after violating the STIR/SHAKEN framework. Removing these service providers would require all other providers to ease carrying the offending provider’s traffic.

In September, the FCC requested comments on a proposed rule to apply the framework’s caller ID standards to text messaging.