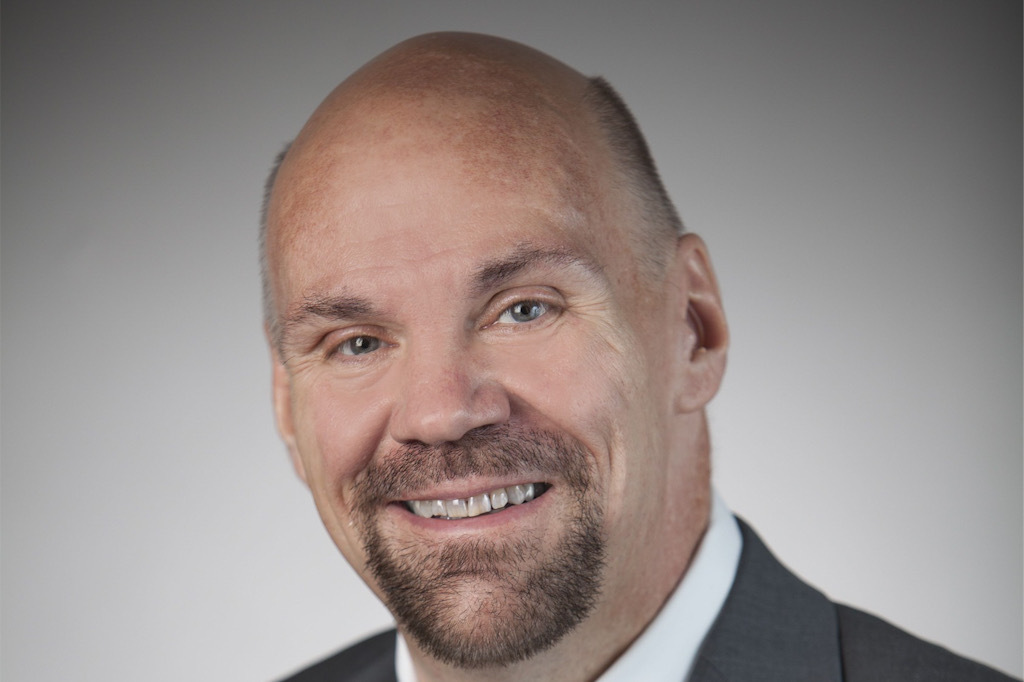 SHLB and other advocates have long argued that anchor institutions are uniquely positioned to advance digital-equity causes within the communities they serve. Schools, libraries, and other anchors enjoy the trust of community members that is critical to obtaining community buy-in for connectivity initiatives, advocates say.

“The library is providing the actual fiber to our buildings and the city is building out the cellular network,” Tuggle explained. The city assessed citizens’ connectivity, he said, by equipping garbage trucks with Raspberry Pi computers.

Maricopa County, Arizona, has partnered with the University of Arizona and the Sun Corridor Network to deliver connectivity to anchor institutions and in-need communities, said Derek Masseth, Sun Corridor Network’s executive director. As a proof of concept, Masseth’s team built a pilot program that delivered wireless service from the rooftop elementary school buildings, he said.

“What we’re doing with Maricopa County is creating…an opportunity to have robust broadband in these anchor organizations and then provide access to the rooftops, or to whatever ecosystems we can leverage to broadcast what is more than likely going to be collections of wireless networks,” Masseth said.

“Community-anchor institutions have been and are the connective tissue that make delivering high-speed internet access possible,” Davidson said.