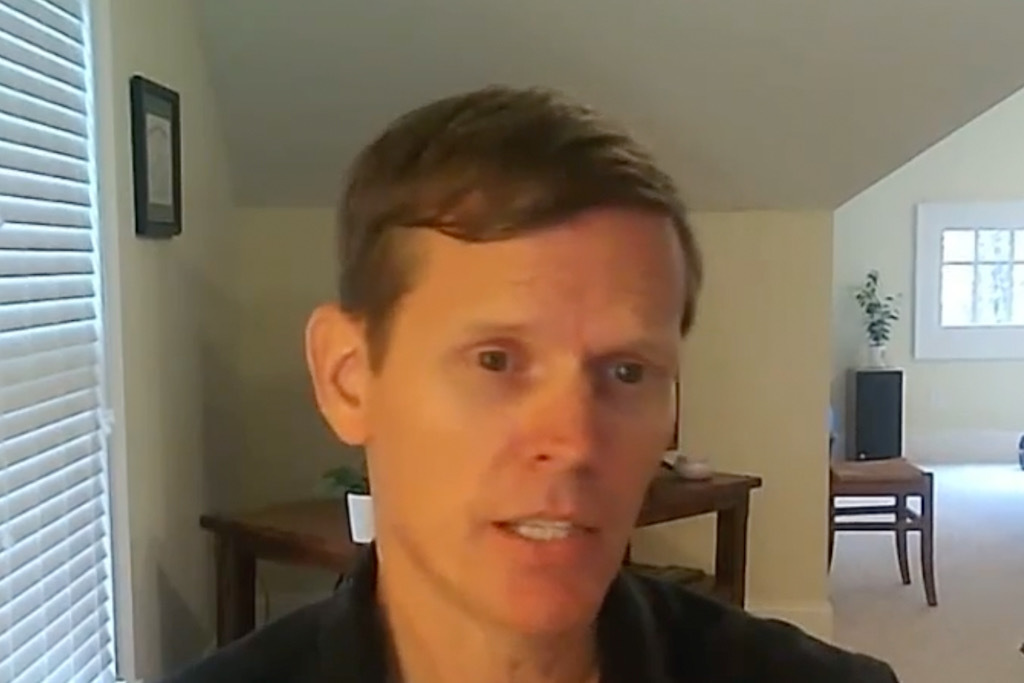 Hybrid networks drive fiber to the node outside of the premises, which is then hooked up using older cable (coaxial) technology. However, due to advances in cable technology such as the latest DOCSIS 4.0 technology, the cable industry has touted its newly developed technological capacity to support multi-gig symmetrical speeds over those hybrid networks. DOCSIS 4.0 currently supports speeds of up to 10 Gigabits (Gbps) per second download and 6 Gbps upload – its predecessor, DOCSIS 3.1, offered only 5 Gbps * 1.5 Gbps.

As such, Christian Nascimento, vice president of product management and strategy at cable company Comcast Business, argued that hybrid networks that deliver multi-gigabit speeds are “adequate” for smaller enterprises. “This is matter of matching the technology up with…the customer’s needs,” he said, adding that Comcast delivers these services in a “cost-effective way.”

For Cox Communications, the hybrid model is “an ‘and,’ not an ‘or,’” said Brian Rose, the assistant vice president of product internet for the cable company. While Cox may invest more heavily in fiber networks going forward, Rose said it will continue to invest in its cable networks as well.

Pure fiber still king for some

“I don’t doubt that mom-and-pop businesses will be perfectly fine on [cable],” Harstead said. “But to the extent that you need higher speeds and symmetrical speeds…it’s going to be fiber,”

The cable broadband industry faces an onslaught of criticism from fiber advocates. Organizations like the Fiber Broadband Association say their preferred technology performs better, last longer, and costs less in the long term than the competition. FBA President Gary Bolton has strongly opposed government support for all manner of non-fiber technology, including satellite and wireless.

As an executive at a legacy provider, Rose said he welcomes market challenges from insurgent fiber deployers. “Competition is good for customers and the industry overall,” he said. “It pushes people to be better and to push the envelope.”