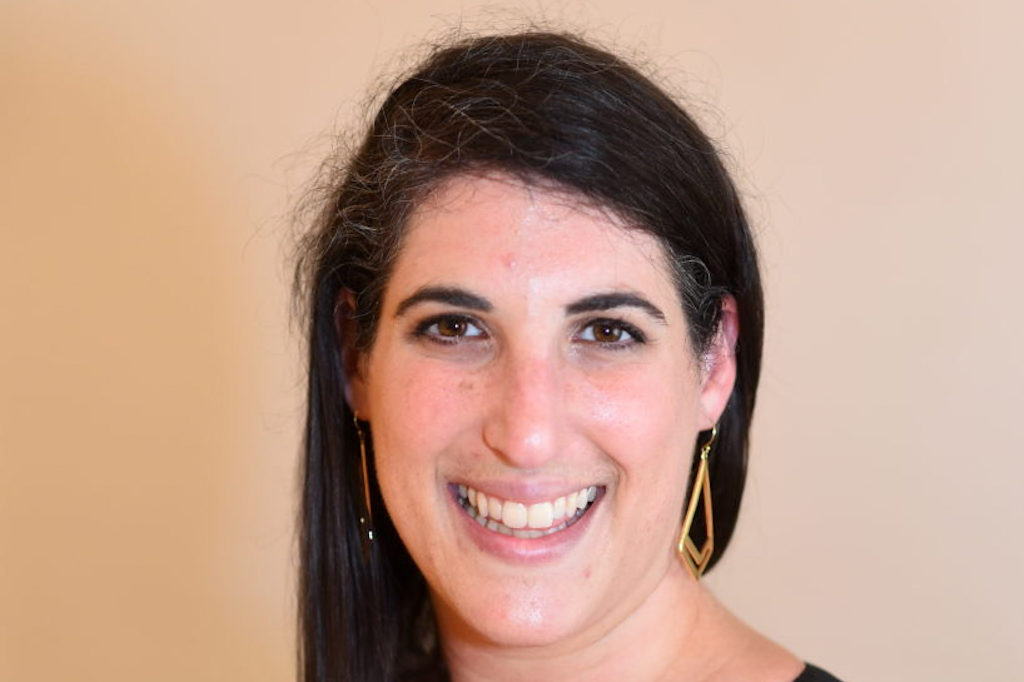 WASHINGTON, December 21, 2022 – Triggering opposing reactions from advocacy groups, the Federal Communications Commission unanimously sought comment Wednesday on whether the statutory phrase “digital discrimination of access” should be defined to include practices that are non-discriminatory in intent but nonetheless produce disparate outcomes.

According to the order’s draft from Wednesday’s open meeting, the FCC proposed two potential definitions of the phrase, which is found in the Infrastructure, Investment and Jobs Act. The first definition includes practices that, absent technological or economic constraints, produce differential outcomes for individuals based a series of protected characteristics, including income, race, and religion. The second definition is similar but adds discriminatory intent as a necessary factor.

“We seek comment on whether this definitional approach should depend on whether, and for what reason(s), the provider intended to discriminate on the basis of a protected characteristic,” the draft says. The FCC also requested input on the prudence of allowing economic and technical feasibility exceptions.

“In order to fulfil (sic) its congressional intent to end the disproportionate impact of the digital divide on low-income and marginalized communities, we hope that the Commission’s forthcoming rules will hold broadband providers liable for acts that lead to a discriminatory impact,” Jenna Leventoff, senior policy counsel at Public Knowledge.

“It is unnecessary, and likely to be counterproductive to achievement of that worthy objective, for the Commission to adopt a rule which allows discrimination to be proved based on a showing of unintentional ‘disparate impact’ rather than on a showing of intentional discrimination,” said Free State Foundation President Randolph May and Director of Policy Studies Seth Cooper. May and Cooper further argued that is incompatible with the text of the IIJA.

Following the issuance of the FCC’s notice of inquiry on digital discrimination, industry players including ACA Connects, AT&T, and the Wireless Internet Service Providers Association opposed the disparate-impact standard.

In May, following FCC Chairwoman Jessica Rosenworcel‘s commitment to fight digital discrimination as a “top priority for the FCC,” Berin Szoka, president of think tank TechFreedom, cautioned the agency against exceeding its statutory bounds.

“If Congress had wanted the FCC to implement a new civil right law for broadband, it would have legislated a clear prohibition on discrimination – the essential element in all civil rights laws,” Szoka said. “Instead, Congress wrote a law entirely about ‘facilitation.’”

Industry association the Wireless Internet Service Providers Association, in a letter to the commission earlier this month, argued that, “any finding of discrimination” should “be based on ‘the totality of the circumstances,’ not just the disparate impact or disparate treatment of a protected class.

Many, however, argue that digital discrimination remains a key roadblock to digital equity. Advocacy group Next Century Cities in November emphasized the need to identify discriminatory patterns and their effects on impacted communities.

The FCC also seeks comment on other anti-digital discrimination measures, including an update to the agency’s consumer complaint process and the adoption of best practices for state and local governments.